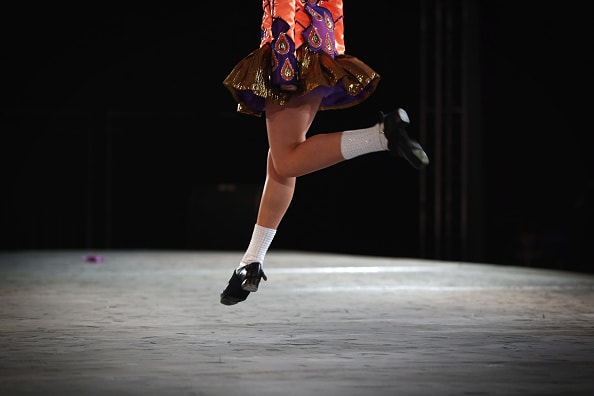 Pinellas County police had an interesting evening after arresting a woman they believe may possibly be driving impaired. After being involved in a car accident, she tried to prove she wasn’t drunk, so she performed an Irish folk dance for the cops.

Amy Harrington, 38, of Madeira Beach, was in a car accident about a mile from her home and when officers arrived they noticed her eyes were bloodshot and watery.

Harrington couldn’t walk in a straight line during her sobriety test, so she gave up and started dancing instead.

In the video, you hear the cop say, “Do you want to be careful so I can give you directions?”

She replied, “Yeah, well, you sound like my ballet coach, so that sounds good.” Then she started dancing.

The cop then replied, “That wasn’t good.”

Jack Harlow, Doja Cat and Harry Styles have the most nominations this year. See the full list of winners below: