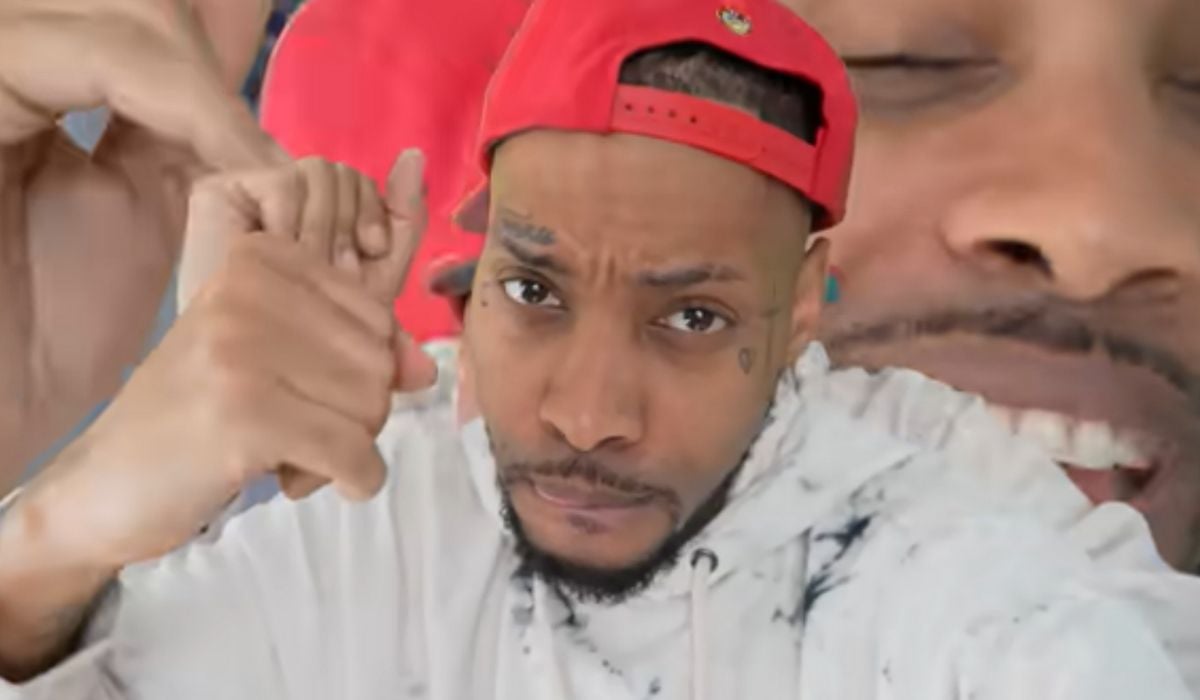 After sweeping the internet as a meme, the infamous mob-singing mistake briefly rose to the top of the iTunes hip-hop charts. You’re Living Under A Rock If You Haven’t Watched Loza Alexander’s Viral Video Clip Yet let’s go Brandon rap.

At the time of writing, let’s go Brandon is currently in second place on the iTunes Hip Hop chart below that of Adele easy on me. However, the meme-inspired song spent a brief time at the top.

MAGA supporter’s song Loza first went viral on TikTok before finding a spot on the iTunes charts. Meanwhile, it racked up over 1.9 million views on YouTube within a week.

The official clip sees the rapper sing the lyrics with footage from Brandon’s interview playing in the background.

Loza, the face behind the let’s go Brandon song, is based in New Jersey.

He voices his support for former POTUS Donald Trump and is seen sporting a MAGA cap in most of his videos. His Youtube also consists of videos in which he talked about various factors involving politics.

He shared a video on Monday, October 18, 2021, to thank his subscribers after his let’s go Brandon the song recorded one million views. He said the song’s success left him “speechless”.

It seems Loza’s Lets Go Brandon has won over a lot of Twitter users with its catchy beats. However, some are surprised by the attention it has garnered.

Another one wrote, “My new favorite song! I dedicate this song to @JustinTrudeau this one is for you!”

“Hey y’all, remember I’m the only one? Well, another conservative song should rank higher than I even did! It’s called ‘let’s go brandon’, he should do his top 10 debut, I’m gonna put a toothpick in my fingernail and stub that toe” tweeted another user.