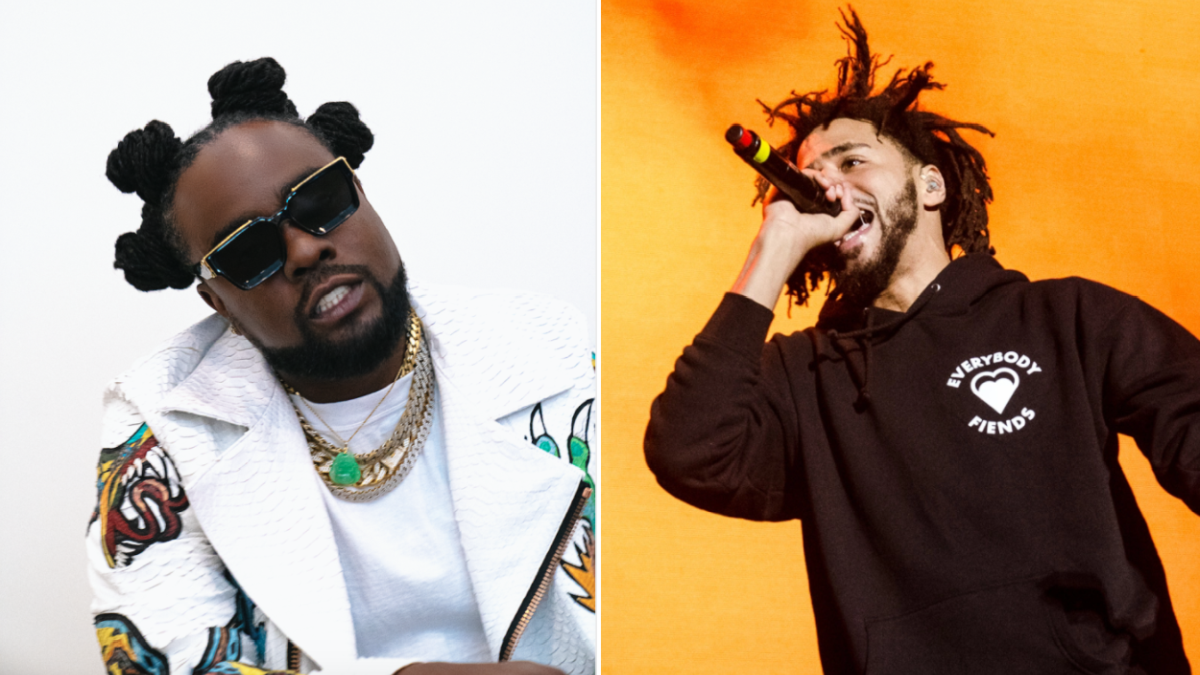 Rap Song of the Week features the essential rap and hip-hop tracks you need to hear every week. Check out the full playlist here. This week, Wale and J. Cole reunite on “Poke It Out.”

Later this month, Wale is releasing a sequel to his 2012 mixtape. Folarin. To promote the project, the DC rapper reached out to former blog-era colleague J. Cole for their new collaboration “Poke It Out,” a comeback single that shares the same sample as Q-‘s effervescent hit. Tip in 1999’s “Living Thing”.

After a brief falling out in late 2016, the dynamic duo officially made amends on Wale’s boastful 2018 track “My Boy (Freestyle)”, and the new track finds the longtime collaborators entirely relieved of any past animosity and simply move on. a good moment. Over a bouncing beat from Cool & Dre, Wale and Cole celebrate their final reunion as the latter MC raps, “Cole World and Folarin co-starrin’/ We both flexin’, Bo Jacksons, bogartin’/ These cap n*** *it’s rap with piss-poor lingo.

“Poke It Out” really is at its best when the rappers spit cheeky one-liners. Wale’s quip: “Yeah, she’s got a little ass, so what?” is destined to become a TikTok trend, while Cole just wants to see women on the dance floor, whether they look more like Megan Thee Stallion or Coi Leray. There’s no shame here – just good vibes.

When paired with Wale’s recent single “Down South” – a tribute to Mike Jones’ “Still Tippin'” – the theme of Folarin II seems to be looking back to move forward. So far it has worked pretty well. We can’t wait to hear what’s next.