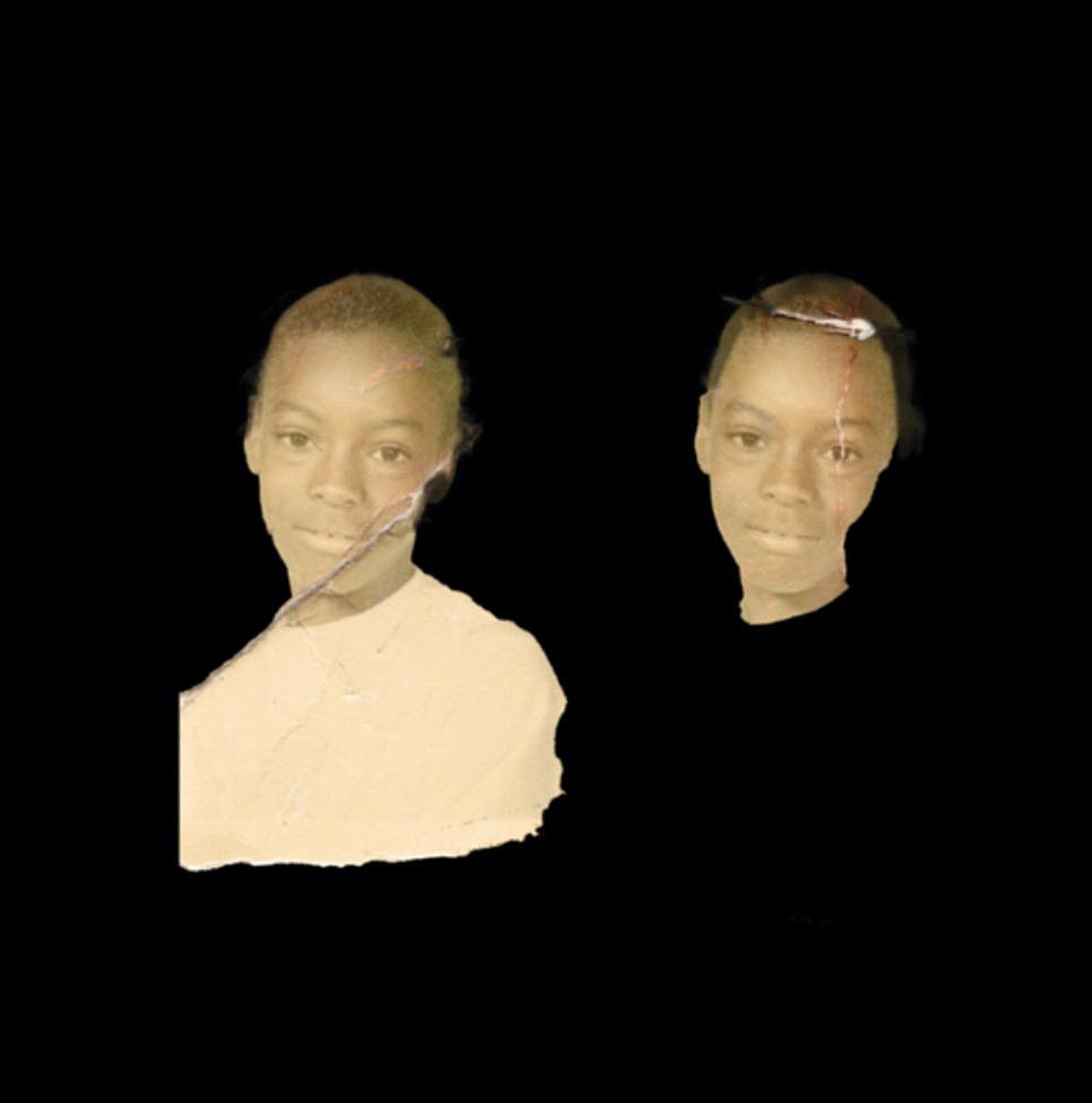 Vince Staples has shared the title track from his upcoming album Ramona Park broke my heart, and it’s a short but sweet song that keeps our expectation high for this LP. The album is out April 8 via Blacksmith/Motown.

Freddie Gibbs continues to release singles ahead of his Warner debut, and here’s one that finds him effortlessly cool to a Kenny Beats beat, and he gets some welcome help from Rick Ross.

R&B singer Ella Mai will release her second album, Have the heart on the hand, May 6 via 10 Summers/Interscope. It contains features from Latto, Roddy Ricch and Lucky Daye, and it includes his syrupy new single “Leave You Alone”.

DREEZY – “THEY ARE NOT READY”

A$AP Mob members Ant and Rocky team up for a new song with fuzzy production that harks back to Rocky’s cloud rap roots and an equally drugged video.

CHRONIXX – “NEVER GIVE UP”

As we patiently wait for Chronixx’s long-awaited new album, he has released the hot and breezy new single “Never Give Up”.

Prolific underground rapper Homeboy Sandman returns with the light and offbeat song “A!”

Bronx rapper-singer A Boogie Wit Da Hoodie has released two versions of his catchy new single “Playa,” one with HER and one with Ella Bands.

City Girls tapped Fivio Foreign for a new exercise-inspired single and you can find out more here.

Artist Rising Ghanian, who was co-signed by Burna Boy (who hopped on a remix of his song “Second Sermon” and is taking it on tour), returns with new single “Kwaku the Traveller,” a dose appealing dark, hard-hitting hip hop tinged with Afrobeats.

Maryland rapper Redveil, who opens Freddie Gibbs tour, will release his new album Learn 2 to swim on April 20 via a self-release, and the latest single is “Better,” on which Redveil shows a knack for both incisive bars and rich melodies.

In case you haven’t heard, a new Sickick remix from Madonna Ray of light the song “Frozen” has gone viral on TikTok. Fireboy DML recently hopped on a version of the track, and now rapper NJ 070 Shake has done the same.

EST Gee and 42 Dugg have shared the second single from their upcoming collaborative project The last left. Alone, the two rappers balance the grit of street-rap with the appeal of pop-rap, and together they’re unstoppable.

Tampa rap/production duo They Hate Change have shared a new song from their upcoming debut with Jagjaguwar Finally, Newand it brings an experimental, electronic twist to classic 90s/early 2000s rap. rental jewelry we’re talking about vintage cameras and how we’ve sold tapes on DIY shows A few minor flexes on designer dogs and some basic branded pieces but that’s a a break from the gimmicks and a public service announcement for those who continue to live a facade; we’re asking everyone to show what’s really behind the curtain. Blatant Localism is our Skate Punk Jam.”

Kehlani’s third album blue water road was released on April 29 and the latest single is “up at night”, featuring guest vocals by Justin Bieber. “It’s about having a health-obsessed relationship,” Kehlani says. “You say to someone, ‘I love you so much it keeps me awake at night.’ I love what Justin has done, and it’s so much fun to dance.”

British rapper/singer Bakar recently released his debut album no one is homeand here is a new video for “NW3”.

ARLO PARKS – “YOU’RE THE ONLY ONE” (KAYTRANADA & SYD COVER)

Spotify is celebrating the Best New Artist Grammy nominees with their unique series, and they’ve shared a fresh edit of one, Arlo Parks, featuring a silky-smooth cover of Kaytranada and Syd’s collaborative track “You’re The One”. “Syd’s voice in ‘You’re The One’ has always had this effortless beauty to me and I wanted to cover it up to expose the romance and the desire behind the lyrics,” she says.