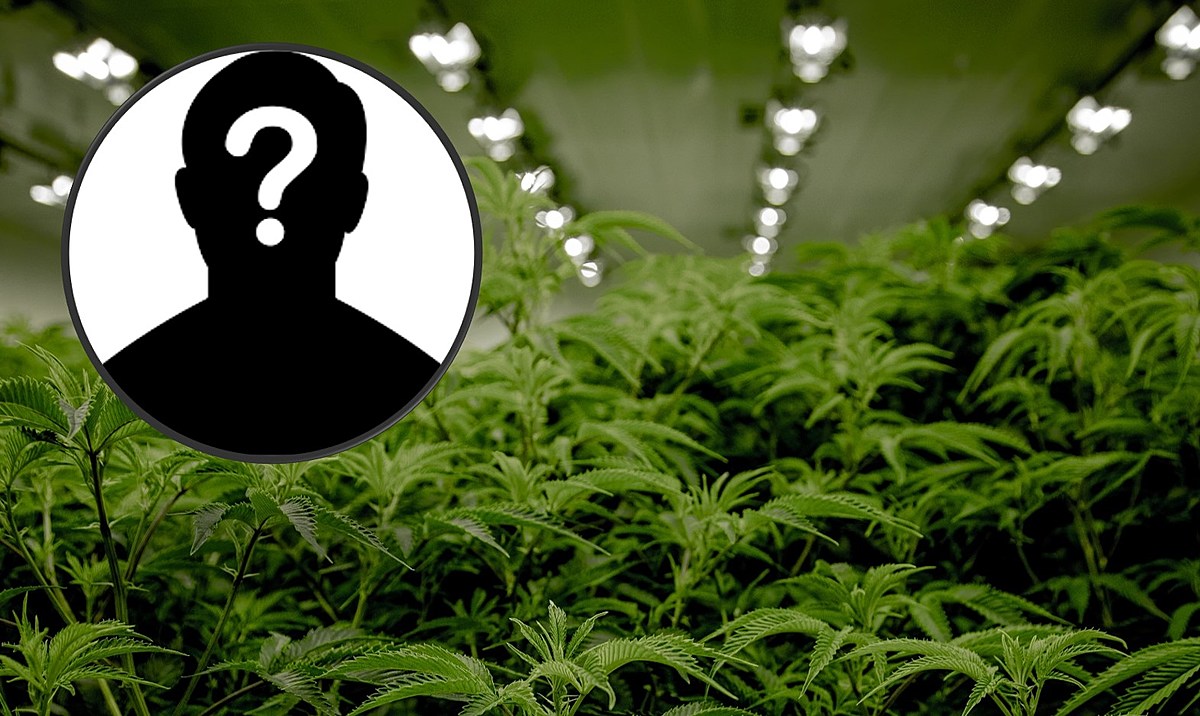 A legend of the rap and hip-hop genre noticed this trend and got into the cannabis business in upstate New York and beyond.

A story from CBS 6 in Albany, New York, details rapper Sean “Diddy” Combs’ recent purchase of a major cannabis manufacturing and distribution company that has a location in Rochester, New York.

Combs is set to buy assets from Cresco Labs and Columbia Care, a purchase that will cost the artist the incredible sum of 185 million dollars.

Given Combs’ history in rap and in business, however, it’s no surprise that he would make a purchase of this magnitude, or have the capital to make it happen. Combs rose to prominence as an artist working alongside The Notorious BIG among other notable artists, both as a rapper and as a producer.

Combs released his first solo album in 1997 and has been one of the titans of the industry ever since. He launched a clothing line in 1998 and has been involved in many other high profile business ventures since under his umbrella company, Combs Enterprises.

Now he’s getting into the cannabis business, one that has an upstate New York connection, because Combs will be. invest in Columbia Care Rochester Dispensary on West Ridge Road as part of its purchase.

The agreement Combs has signed will give him sole ownership of the entire company process and infrastructure: from growth and cultivation, to packaging, distribution and beyond. It’s a heavy investment, but looks set to yield a high profit sooner rather than later.

He is a bad boy for lifeand a New Yorker for life, as well.

This 2001 tour brought Nelly, Beyonce and more to Albany [PHOTOS]

2001’s MTV “TRL Live” tour brought 2000s stars like Jessica Simpson and Nelly to the Pepsi Arena, and the photos came straight out of a time capsule.