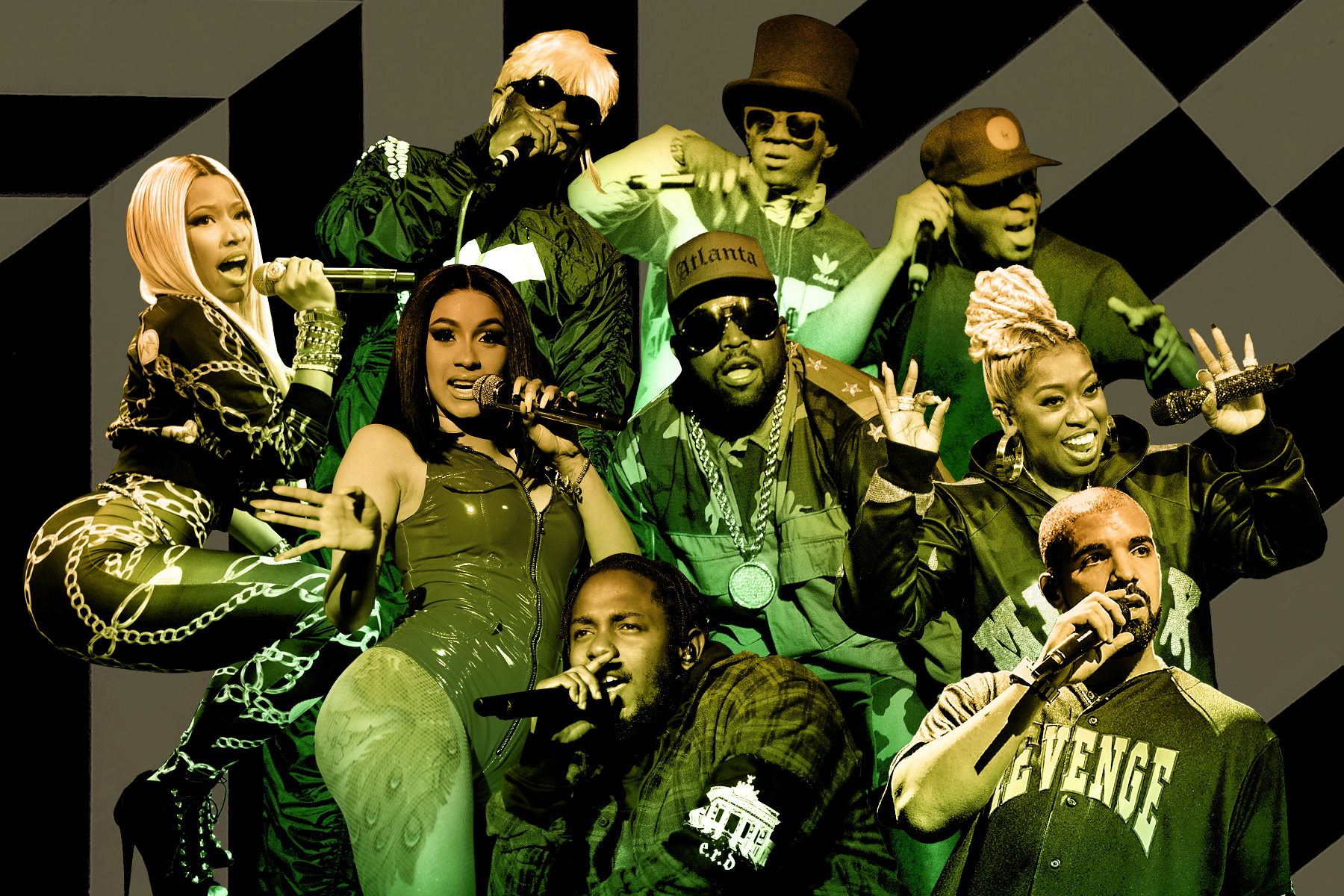 The 200 Greatest Rap Albums of All Time

Two hundred seems like an almost exuberant number when you’re listing albums, and in any other genre it might be. But the history of rap albums is so rich and varied that we’ve been forced to make some painful choices – there are so many iconic artists with deep catalogs, so many ever-changing sounds and regional scenes. That’s one of the reasons we’ve limited our reach to English-language hip-hop. Along the same lines, a list of hip-hop-adjacent albums from the worlds of dancehall, reggaeton, or grime would be fun and fascinating, and something to revisit down the road.

When faced with a choice between the third (or fourth or fifth) record by a classic artist (Outkast, for example, or A Tribe Called Quest) and an album by an artist who would make the list more interesting (The Jacka or Saba or Camp Lo), we tended to go for the latter option. The result was a list that touches on every significant moment in the evolution of the genre – from compilations that honor music’s old school paleo days, to its artistic blossoming in the late 80s and early 90s with Public Enemy, De La Soul, Eric B. and Rakim and others, through the era of gangstas, the rise of the South, the rise of larger-than-life superstars like Jay-Z and Kanye West and Nicki Minaj, and so on in more recent times like blog-rap, emo-rap and drill, from New York to Los Angeles, Houston to Chicago, and beyond.

Digging and listening, we found ourselves a little less influenced by the mystique of the “Golden Age” than we might have been had we made this list 10 or 15 years ago. One of the amazing things about hip-hop is that it evolves and grows faster than any other genre in the history of music. For a fan coming to the era of Cardi or Tyler or Polo G or Playboi Carti, the golden age is now.