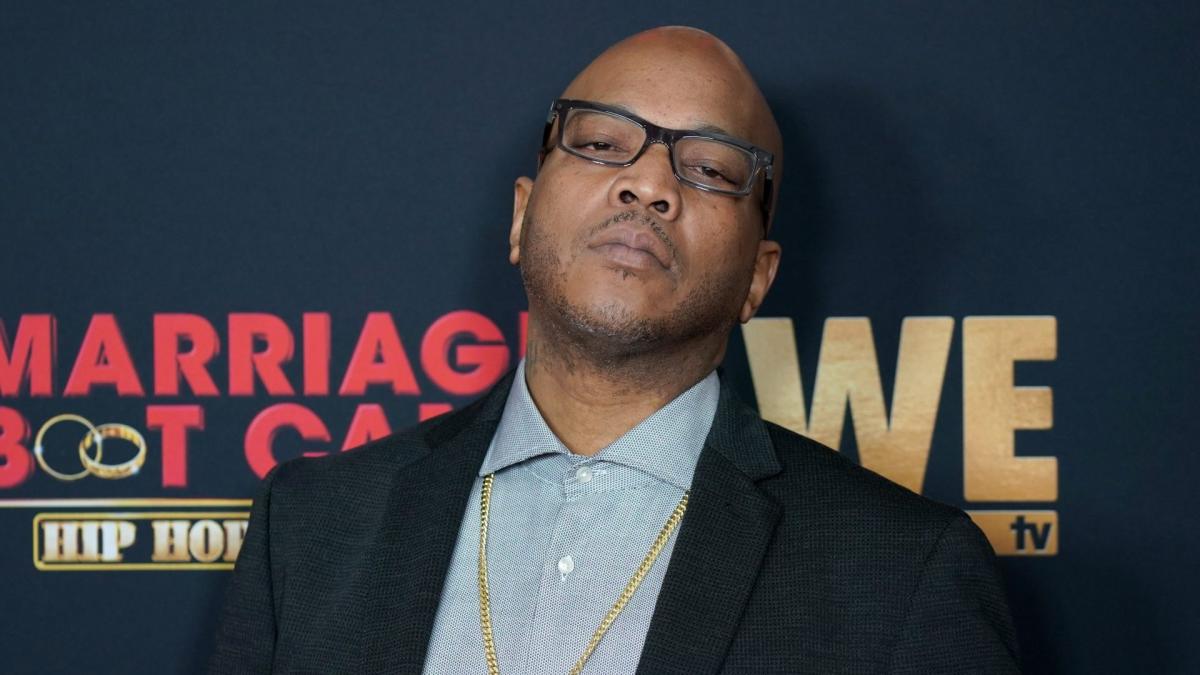 Styles P retires from rap as a solo artist

Styles P is retiring from solo Hip-Hop, announcing via Instagram that he is quitting.

The artist, legally known as David R. Styles, explained that he had “become less sane spiritually“ and steps away from his solo career to find a balance of self.

“I think I’ve been a bit worn out over the past few years. Being a super hardworking emcee and health advocate,” the gangster and a gentleman expressed artist.

“On the one hand, I’m not good at multitasking. It is my dynamism that keeps me going, and this slack falls on my family, my business partners and my colleagues. I thought about it a lot and came to the conclusion that I had to give up my solo career period (I think I’ve given you enough).

Styles, 47, explained that his expiration date as a solo artist was the end of 2023. However, he reassured The Lox fans that he would rhyme with his brothers whenever they needed him.

“I have two more solo projects for y’all, and then I’m off!!! I’ll be on deck for all things Lox music, shows, etc. So for the wrap up, go get the last two albums because that’s it for the solo career!!!!

Along with rapping, he also explained that he will be stepping down as the owner of Juices For Life.

“My main goal is to try and take Farmacy For Life to the next level. I’ve realized that I’ve slacked off and never traveled enough in BK, Fordham juices, and barely go in the places in Tremont,” he confessed. “It’s not fair to my partners, or an inspiration to young people watching. It’s also not fair for me to be honest with you. For that, I apologize.

“I believe, rather I know, that people are in good hands with my partners and my brothers. They have the same passion, drive and concern for people as I do, so you’re fine.

He concluded his message to fans by doubling down on the importance of his mental health, making sure he’s at his best for those around him.

“I have to find a better way to do it and not hurt myself mentally or embarrass others anymore. For any Juices For Life business, I’ll connect you with one of my partners, and the job will be done! People need their health. Never forget, the message is always greater than the messenger!!! So if you know the way, post it. It’s all that matters !!”

Styles P’s solo career started with the 2002s A gangster and a gentleman. His debut album was released in July of that year on Ruff Ryders/Interscope Records. The LP featured his signature song, “Good Times”, which peaked at number 22 on the Billboard 100.