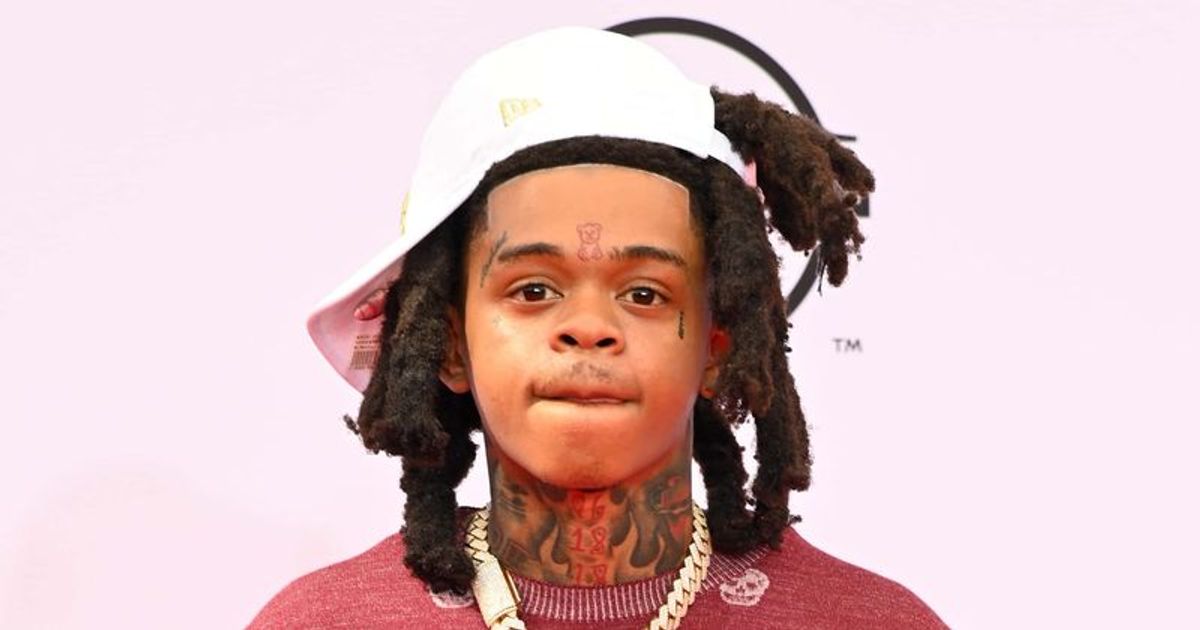 Spotem Gottem, real name Nehemiah Lamar Harden, was arrested Thursday, July 15, after cops found him in a hotel room lying next to a semi-automatic rifle. The 19-year-old rapper from Jacksonville has been found by the United States. Marshals at a hotel in the town of Aventura, just north of Miami, as NBC Miami reports.

The teenage rapper, who was recently spotted on the 2021 BET Awards red carpet, was arrested with an AK-47 in the hotel room. Authorities say the rapper faces multiple counts, including aggravated assault with a firearm, possession of a firearm by a convicted felon, and after-the-fact accessory to a crime. SpotemGottem was granted $18,500 bond in a hearing on Friday, July 16. Speaking of arrests, crimes among rappers are nothing new. Hip-hop artists such as Polo G and Bandman Kevo were recently arrested while a member of DaBaby’s entourage identified as Wisdom Awute was arrested for attempted murder. Atlanta rapper Metro Marrs, who is Migos’ labelmate, was also arrested recently for throwing $10,000 in the air at his graduation ceremony.

Chicago rapper Lil Reese was shot in the neck in a car chase, in critical condition

SpottemGottem is best known for his hit single titled “Beat Box” which peaked at number 12 on the Billboard Hot 100. The song then led to the origin of #BeatBoxChallenge which TikTok and Instagram took by storm. Later, the viral song also received a remix from DaBaby, Mulatto and a few others. One of the official remixes also featured rapper Pooh Shiesty. The hip-hop entertainer first rose to fame with his track Street Gossip towards the end of 2018. He then released a five-song mixtape called “Osama Story”, which further cemented his standing in the game.

SpotemGottem’s arrest stems from a case reported in June 2021. The rapper was apparently in a car with a group of his friends when they broke down the door to a parking lot near 10th Street and Collins Avenue. The rapper allegedly pulled out a semi-automatic weapon on the $80 parking fee, as reported by Local 10. The victim, who worked at the garage, revealed that four Dodge Chargers, in white, green, gray and burgundy colors , arrived at establishment and parked and argued over payment. SpotemGottem told the victim, “You know what it is” before fleeing the scene.

SpotemGottem was then taken into custody. He was apprehended at 20805 Biscayne Blvd., which is listed as AC Hotel Miami Aventura, by the Miami Beach Police Department, with the assistance of US Marshals. The rapper was scheduled to perform at the Rolling Loud festival on July 23 in Miami.