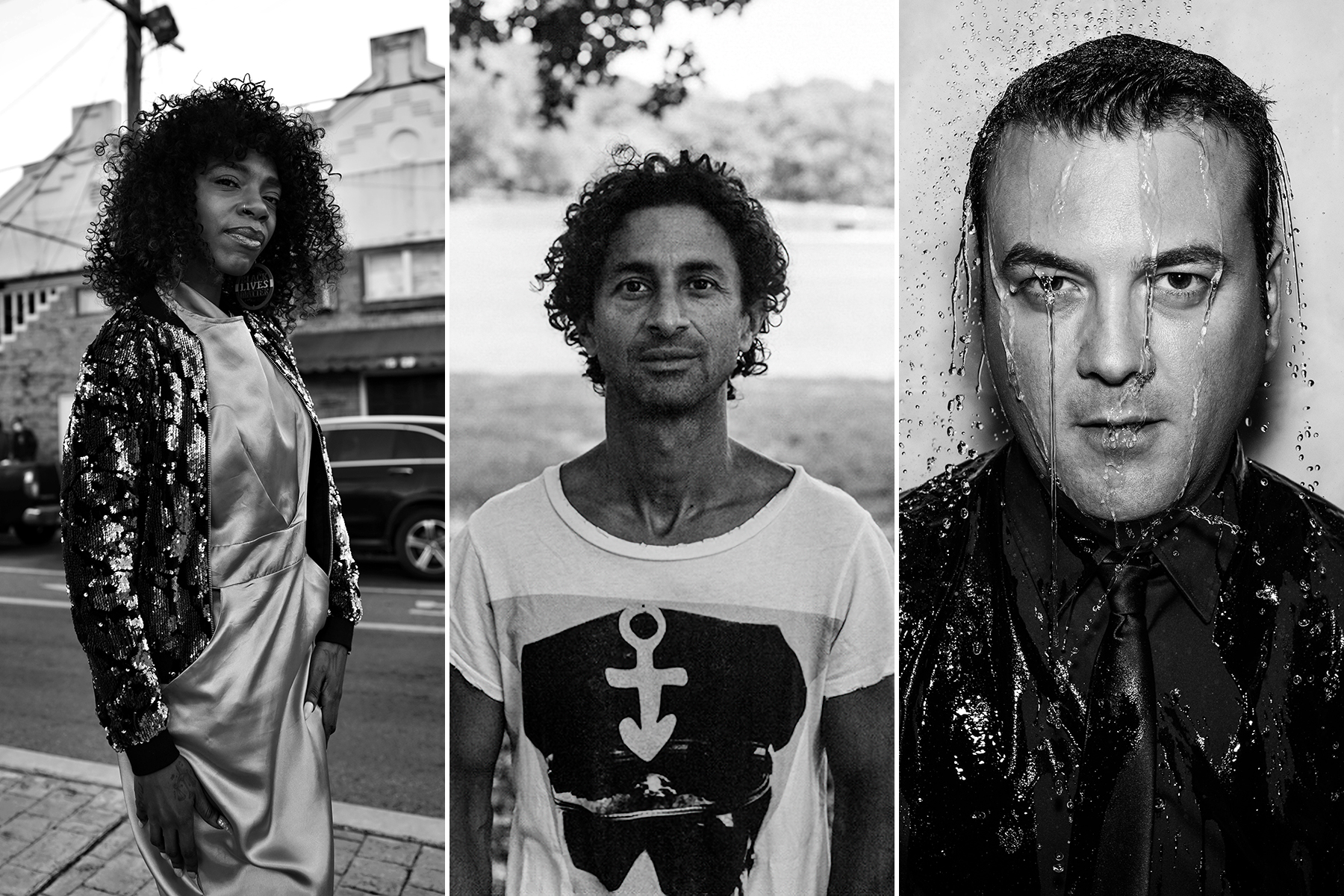 Simone closed her 1974 album It’s finish with “Obeah Woman”, a version of Exuma. It’s a slow burn – “I have to take my time to prepare this one,” she sings. She makes the wait worth it, pushing the song towards the superhuman, stringing together images of a power that devours the world: “I am the Obeah woman, above the pain / I can eat the thunder and drink the rain. “

It’s hard to imagine a more powerful version of this, but Navarro speeds up the rhythmic attack on the “Afroterraneo Remix”, using cross currents of percussion like squadrons of machine gun fighter jets. Periodically, it also floods “Obeah Woman” with bass, pushing it towards something engulfing and ecstatic. And Williams chooses several of Simone’s lines to riff on with steely fervor: “I’m the Obeah woman from under the sea / To get to Satan, baby, you’ve got to walk through me.”

The single, released earlier this year, contains three different remixes, all inspired by “Obeah Woman”. The breadth and vitality of the singer’s catalog ensures that she is rarely out of public consciousness – R&B veteran Ledisi is also preparing a tribute album to Simone, which will be released on July 23.

Find a playlist of all our recent picks of songs you need to know on Spotify.