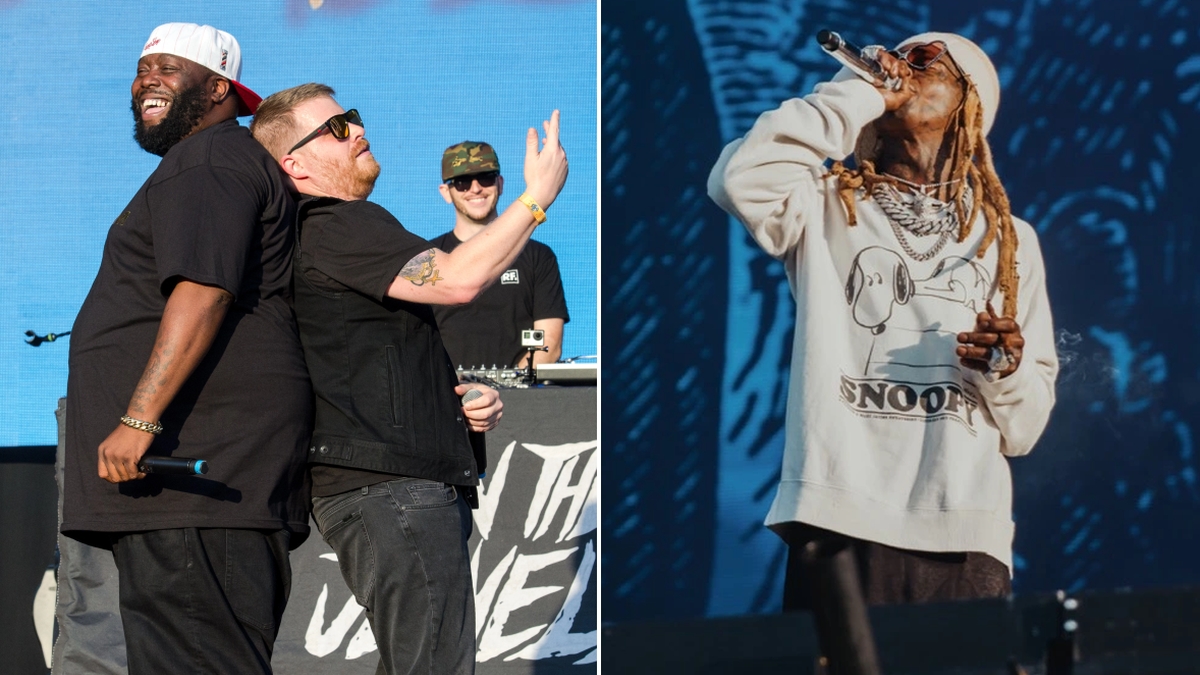 Rap song of the week

Rap Song of the Week lists the essential rap and hip-hop tracks that you must hear every week. Check out the full playlist here. This week, Lil Wayne is hopping on the “ooh la la” remix from Run the Jewels.

Blending the cutting edge sensibilities of Run the Jewels with their love for hip-hop Golden Era through contributions from legendary Greg Nice and DJ Premier, “ooh la la” instantly became a standout entry in their catalog when released in 2020 For the remix, El-P and Killer Mike recruited Lil Wayne, another veteran MC who has nothing to prove in the depths of his career but continues to pit himself against the best rappers of all generations.

Only getting better with age when he turns 39 in September, Wayne has enjoyed a hot streak this year, appearing on tracks alongside rappers he’s inspired such as Polo G and Roddy Ricch all. also assisting his protégé Drake and Nicki Minaj. On “ooh la la,” Weezy’s bravado and endless flow is a nice addition to the track, as he crams internal rhymes into each line while yelling at his collaborators.

“I can shakalaka explode your medulla oblongata,” Tunechi raps. “Kill a mic like El-P and Killer Mike, I feel like / DJ Premier, this is my world premiere tonight, I feel great.” While the rest of the track is unchanged, Wayne’s contribution makes Run the Jewel’s already excellent track even better.

The collaboration is also the latest example of how hip-hop has matured as a genre. At this point, an MC is no longer expected to fall when they reach a certain age; instead, really great rappers find a way to fit in with the times without losing what made them great.