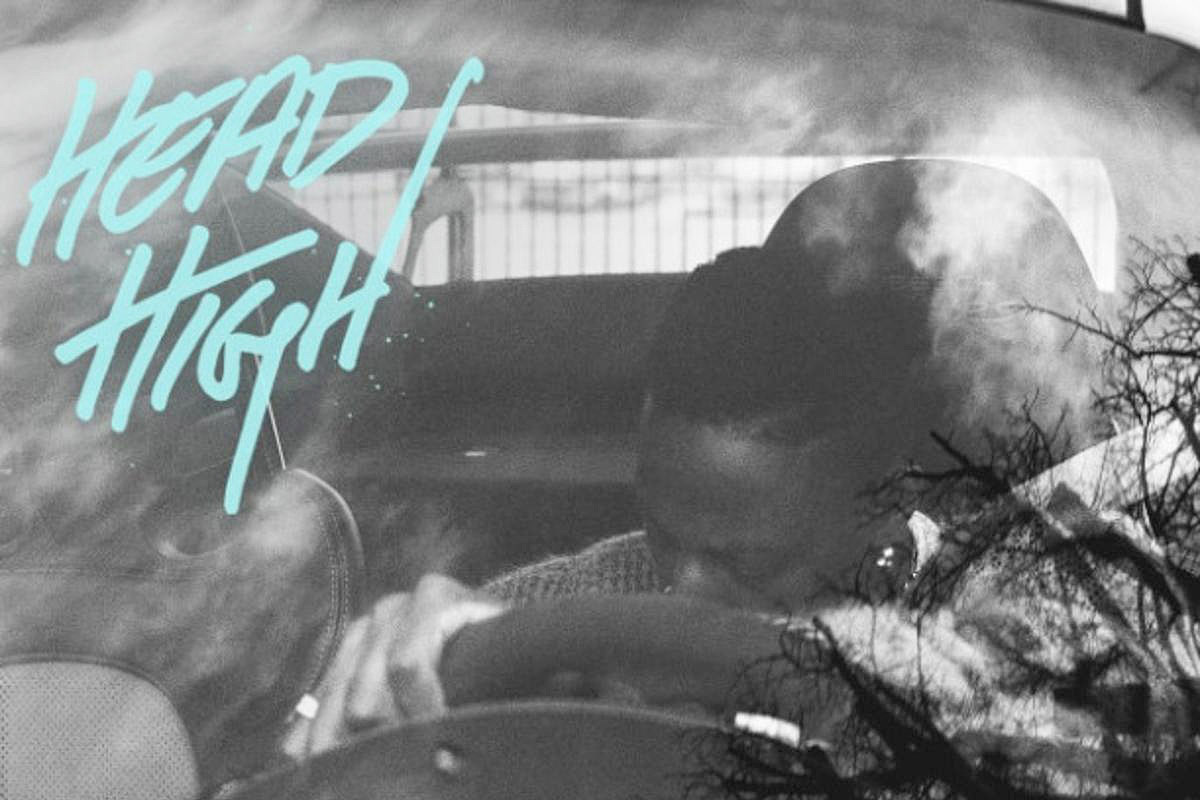 This week in hip hop, we had King Von’s posthumous album, plus new albums from Your Old Droog, Kojey Radical, The Cool Kids, RZA & DJ Scratch, and more. We also received new singles from The Alchemist, Joey Bada$$, Dave, Tinashe, Pusha T, Popcaan, A Boogie Wit Da Hoodie, Bktherula, Joey Fatts, and more. Read on for all the rap and R&B we’ve released this week…

“It’s one of the best, purest, most realistic tracks I’ve ever created and I’m thrilled to finally be able to share it with the world,” Joey Bada$$ said of his new single “Head High”, produced by Statik. Selektah. “This one is for Nip, X, Pop and every young black man whose life was taken way too soon. This is for anyone who has to navigate everyday life with their head on a swivel.”

Chicago underground rapper Defcee has announced a sequel to Messiah Musk produced last year hatch. It’s called For all public and private debts, scheduled for April 19 via Closed Sessions, and this one was produced entirely by another Chicagoan BoatHouse. It has appearances from Armand Hammer, SolarFive, greenSLLLIME, Mother Nature and Kipp Stone, the latter appearing on the big single “Ragnarok”.

The incredibly prolific Your Old Droog is already gearing up for his second project of 2022, YOD wave, due this Friday (3/4). The first single is this Prince-inspired freestyle.

MARCY CHIN – “GIVE ME MORE”

After releasing one of the best albums of 2021 with We’re all alone togetherBritish rapper Dave has released a soulful new single, “Starlight.”

“Loraine James is one of my favorite artists,” Cadence Weapon’s Rollie Pemberton says of this new remix, “so I was thrilled when she said she wanted to do a remix for me. one of the UK’s most innovative electronic musicians, Loraine’s rendition of ‘On Me’ brings out the warped paranoia of targeted surveillance in a more trippy way than on the original.

King Von’s posthumous album What it means to be king drops this Friday, and here’s a new single that reminds us that Von was both hard-hitting and incisive.

Nigo shared his Pusha T “Hear Me Clearly” collaboration from his upcoming album I Know Nigo which also features A$AP Rocky, Kid Cudi and more. The track was produced by Kanye West along with ThaMyind, Luca Starz and BoogzDaBeast

Tampa experimental/production rap duo They Hate Change to release new album Finally, New on May 13 via Jagjaguwar, and you can hear more about the new single “From the Floor” here.

Houston rapper Paul Wall is back with an old-school ode to driving slow and being seen. The great Pete Rock produces. Their collaborative album, Start 2 Endout April 8

Jamaican dancehall great Popcaan has released the first single from his new album Big is it, which will also feature in Drake’s Nike x NOCTA shoe launch campaign. “This song is about how I felt after ordering myself a Skeleton Cartier watch for my birthday,” he says. “It was possible because I worked. The goal is always to be richer – in more ways than one!”

A Boogie teams up with B-Lovee again for this new track which features a video inspired by Guy Ritchie’s film To tear out.

Rising Atlanta rapper Bktherula has released two new tracks, “Keep Da K” and “Coupe.” “These songs are memories of being young and carefree,” she said. REVOLT. “I wanted the visuals to be really raw and vulnerable and reminiscent of being a kid.”

The new single “Driponomics” from genre-defying Philadelphia hardcore band Soul Glo is a straightforward rap song, which you can read more about here. This is from their long awaited new album Diaspora issues (pre-order on limited edition blue and red splatter vinyl).