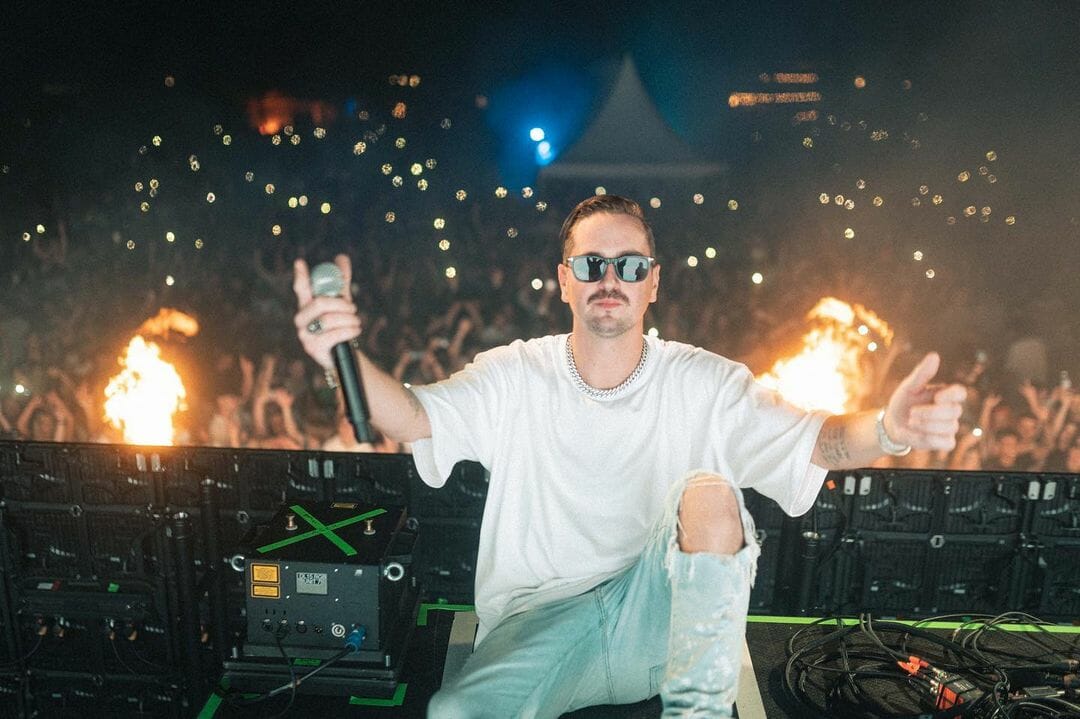 Nearly a month after Sorana and David Guetta helmed “redruM” on digital streaming platforms, Robin Schulz finds himself sitting in the reimagined driver’s seat, pumping the accelerator pedal. Schulz’s upbeat version of Sorana and Guetta’s pop-centric original maintains the easy-listening appeal present on “redruM”, but picks up the pace slightly. Well-positioned for radio airplay adoption, Schulz’s remix of “redruM” is his second consecutive official February redesign; on February 11, the German producer lent his touch to “The Motto” by Tiësto and Ava Max.

“Robin Schulz is one of my favorite DJs and I’m so grateful to him that he took an interest in my song and made this hard-hitting remix,” Sorana said in a statement.

The Robin Schulz remix of “redruM” will officially be released on February 17, and in doing so will mark the second “redruM” redesign ordered. MistaJam was the first to take on Team Sorana and Guetta, which landed the first week of February.