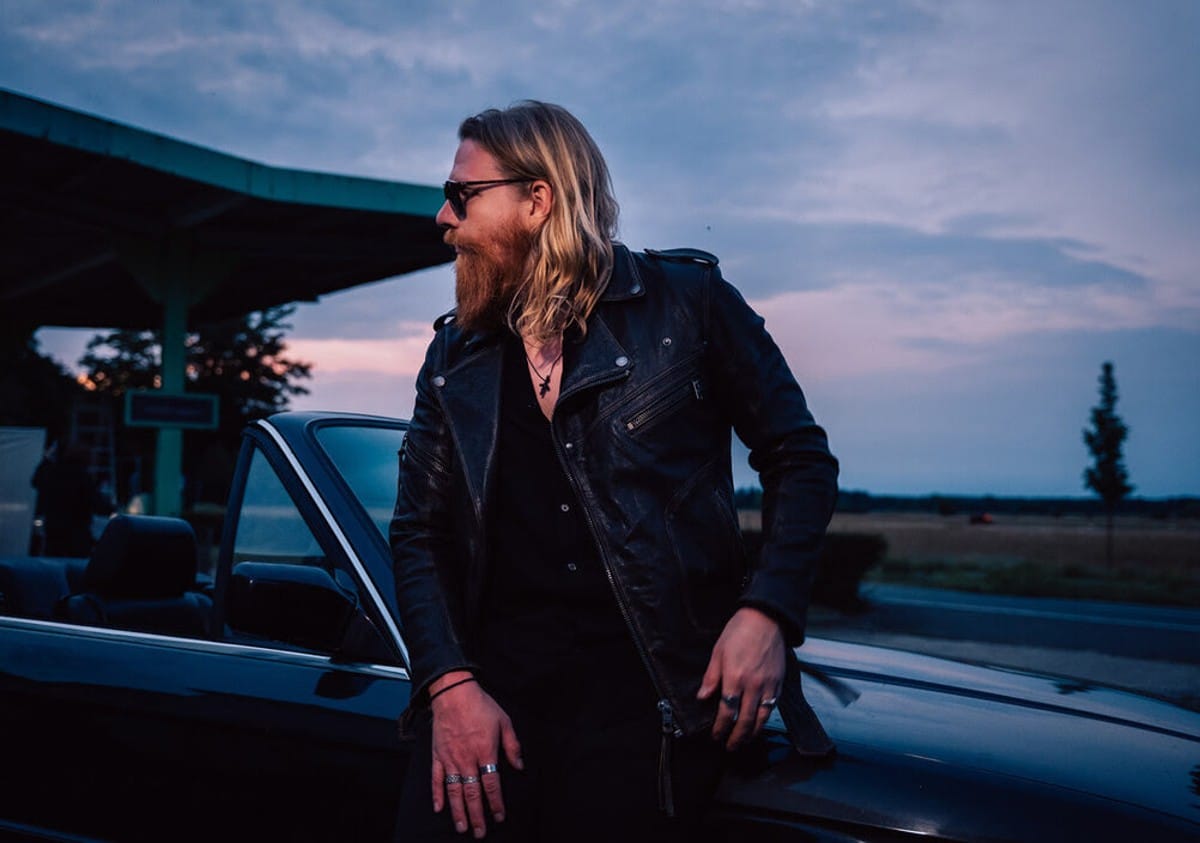 After the success of Warner Records’ original “YOU” single, which racked up over 11 million streams and reached No. 1 on the German iTunes charts, Phil The Beat enlists Turkish superstars Arem Ozguc and Arman Aydin for an astronomical revamp.

Growing up with a composer father amid years of classical piano training, it made sense for Arem Ozguc to pursue music professionally.

Since then, the prominent DJ and producer has garnered support from DJs like Hardwell, Dimitri Vegas & Like Mike and R3HAB and released on labels including Atlantic Records and Smash The House. Meanwhile, Arman Aydin is being recognized as one of his Turkish hometown’s most outstanding young talents and is being acclaimed by Armin Van Buuren, Ferry Corsten and Markus Schulz.

Meanwhile, German producer Phil The Beat, whose name derives from his distinct ability to “feel the beat”, has collaborated with international celebrities and local stars such as Akon, Flo Rida, German rapper Capital Bra, the rapper Cro and pop stars Mark Forster. and LEA. Her single Don’t Say Goodbye has landed over 6 million Spotify streams and the official trailer for German reality series Love Island, while Spinnin’ Records’ collaboration with ILIRA Anytime has amassed over 37 million. Spotify stream.

Phil The Beat – ‘YOU’ (Arem Ozguc & Arman Aydin) is out November 4 via Spinnin’ Records.