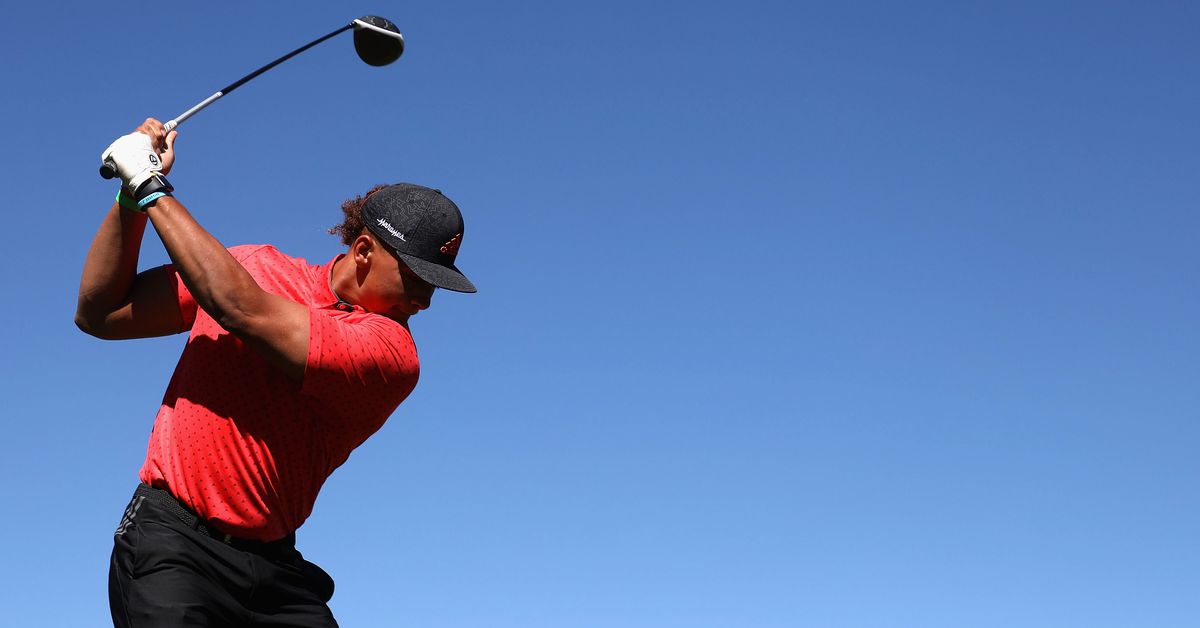 Kansas City Chiefs quarterback Patrick Mahomes and Buffalo Bills signalman Josh Allen are lined up to face Tom Brady of the Tampa Bay Buccaneers and Aaron Rodgers of the Green Bay Packers in the 2022 edition of “The Match,” a charity golf game which will be broadcast on DTT beginning at 5:30 p.m. Arrowhead time on Wednesday, June 1.

“I’ve been talking to these guys for a few years now,” Mahomes said of the event after the Chiefs’ OTA session on Thursday. “It worked well. [I’ll be] able to go out there and play a game that I love – and play against other quarterbacks, which will be fun. And we give back a lot to charity, which is a big part of this thing.

But Mahomes couldn’t resist a trashy little chat about the game – which Allen had originally characterized as “young calves” versus “old bulls”.

“Me and Josh [can] go out and get a ‘dub’ against the old guys. They tried to talk about trash. But you can tell it’s either scripted or old jokes they found on Twitter.

“So when we get to that golf course – and we really talk trash – I know Josh and I are going to do it. And we’re going to win the game too.