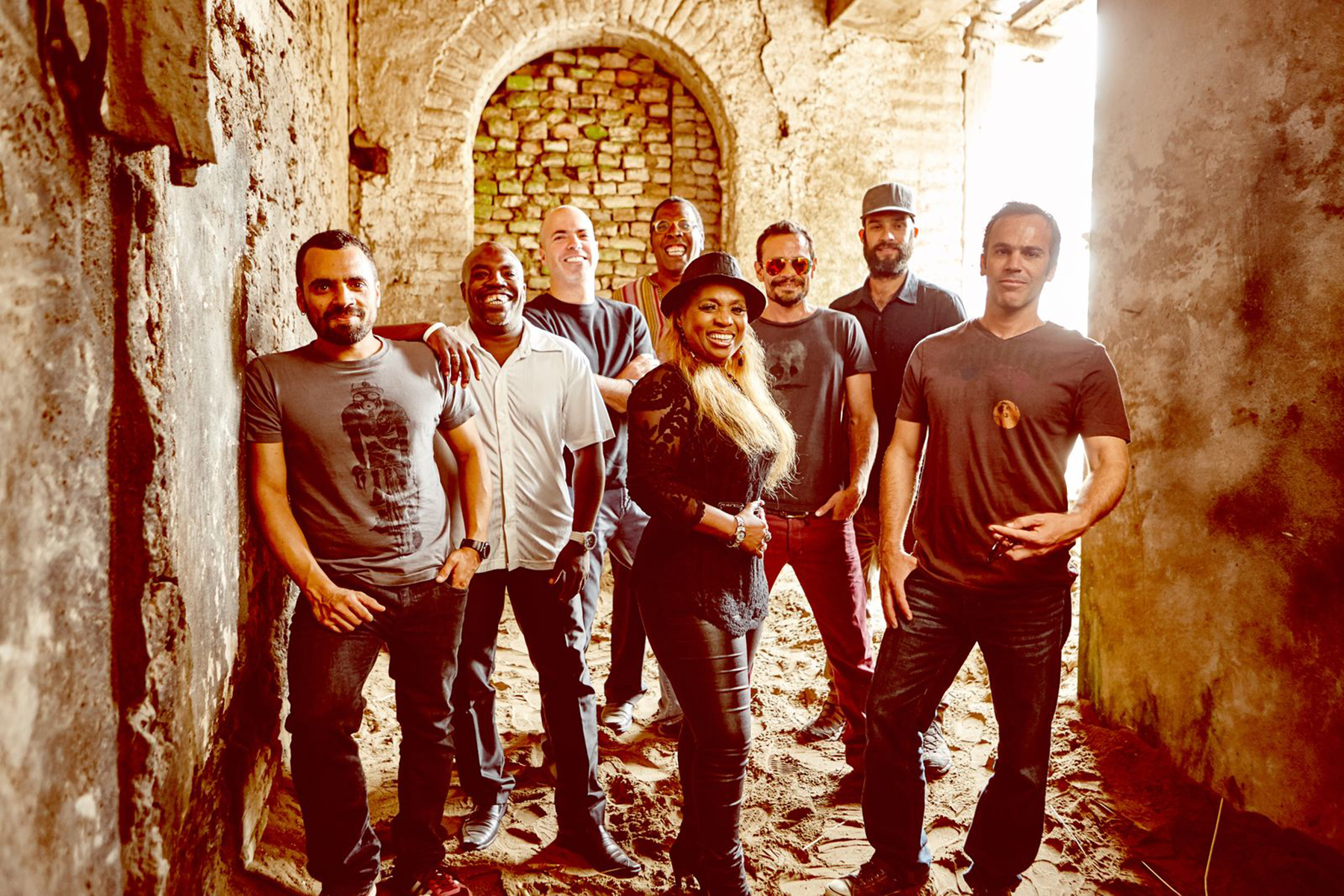 “Madretierra,” a pop-up song by longtime Afro-Peruvian band Novalima, is turned into crisp house by TolinchiLove, Vitu Valera and Vazdra, who released a stubborn remix of the song earlier this month. The single was released by Nervous Records, which is famous for its connections to ’90s dance producers like Masters at Work and Armand Van Helden, so it’s no surprise that this remix favors square, powerful drums that rock. the clubs.

“Madretierra” was originally released in 2015 on the Planetario album; it’s complex and kinetic, with a scathing melody weaving around the hand drums and several loud, jerky blackouts. Throughout Novalima’s career, the group has proven to be devoted to remixes of all kinds, releasing reworked versions of 2009. Cobá Cobá, 2012 Karimba, and 2018 Ch’usay. The set is so happy with the remix, in fact, that “Madretierra” has already been remade twice, with Vitu Valera and Izzy Wise each turning in releases in 2017.

With each remix, “Madretierra” gains new layers. The Nervous Records version brings together all the energy of the original and streamlines it into a relentless 124 beats per minute forward march. Some of the pleasant stop-start of the original is lost, but this rendition more than makes up for that with an extra boost.

Find a playlist of all our recent picks of songs you need to know on Spotify.