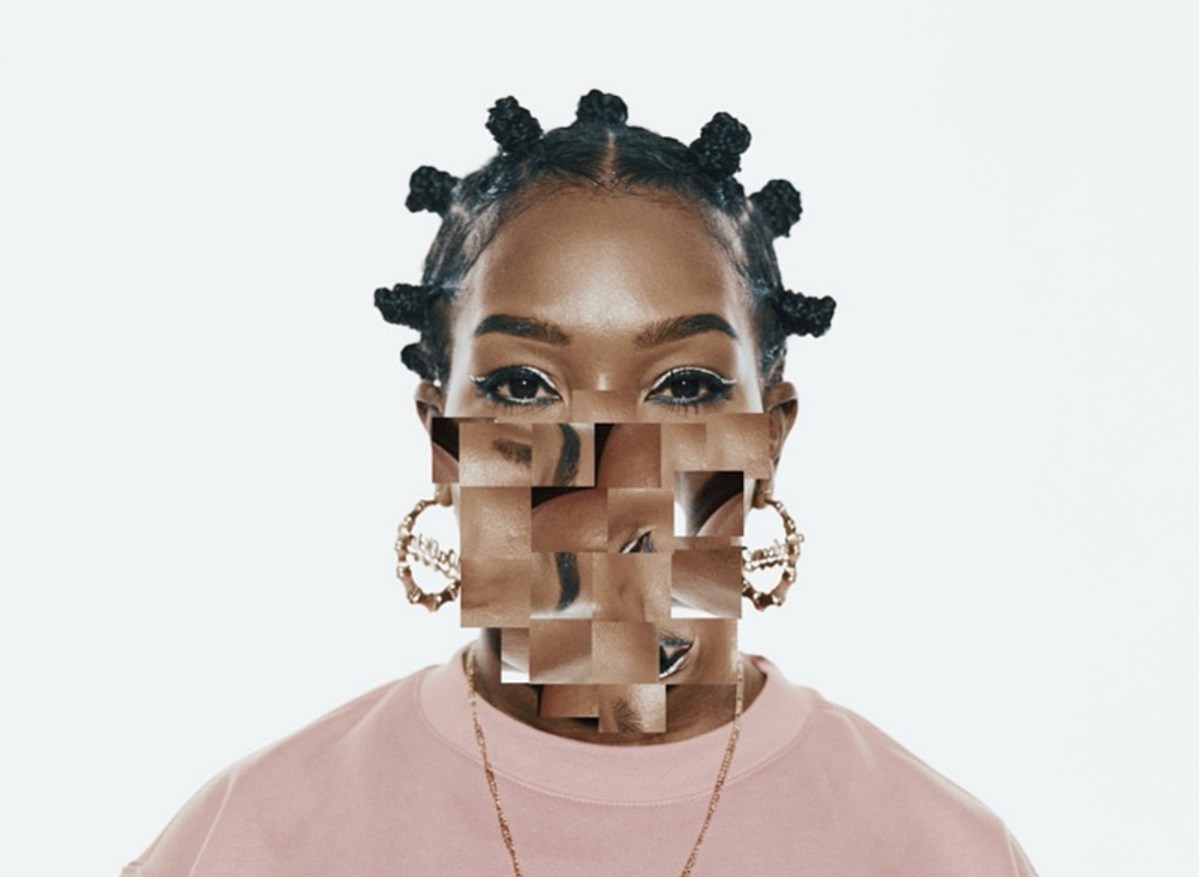 It was a slightly slower week for albums in the hip hop world, but a very busy week for singles, with new songs from Syd, Normani, Leikeli47, Coi Leray/Nicki Minaj, Nigo/Lil Uzi Vert, 700 Bliss, Princess Nokia, MIKE, Tha God Fahim, Yaya Bey, Joyce Wrice, and more. Read on for all the rap and R&B we’ve released this week…

Syd has finally announced his highly anticipated second album – and the first in five years – broken hearts cluband you can read more about the new single “CYBAH” here.

The former Fifth Harmony member’s Cardi B collab “Wild Side” was one of the best R&B songs of 2021, and it shows a softer, more atmospheric side on “Fair,” which sounds like another great one.

Brooklyn rapper Leikeli47’s long-awaited new album shape up comes out in April, and the new single “LL Cool J” (which stands for “Ladies Love Cool Jewelry”) is an immediately satisfying new song and possibly the best we’ve heard from this album to date.

The latest single from NJ rapper/singer Coi Leray’s debut album gets an extra dose of starpower from Nicki Minaj, and the two are in great shape on this fun track.

Bape founder Nigo releases his new album I know Nigo next week, and he’s released singles with awesome guests including A$AP Rocky, Kid Cudi and Pusha T. Here’s one with Lil Uzi Vert, a dose of melodic trap that would fit perfectly into any of own Uzi albums.

700 Bliss, the collaborative project of Moor Mother and DJ Haram, has announced its debut album, and you can read more about the lead single “Totally Spies” here.

Princess Nokia has created many types of rap music over the years, and for this one, she’s in hard-hitting, bullshit-free mode.

Ever-prolific New York rapper MIKE is back with a new song, and he’s getting his hazy rap sound back in top form.

As mentioned, Cisco Swank and Luke Titus are releasing a collaborative album Some things take time in April via Sooper Records, and it includes this appealing jazz-rap song featuring Saba.

Sada Baby is preparing to release her new album him not them later this year, and here’s the Kinetic “Bop Stick,” which samples Slick Rick’s classic “Children’s Story.”

Atlanta rapper/singer Landstrip Chip has released a new remix of his downtempo R&B song “Wrong Way,” and this one features airy guest vocals from Baby Tate.

TDE’s newest signee is Tampa rapper/singer Doechii (who appeared on Isaiah Rashad’s 2021 album and opened SZA’s 2021 tour), and his first single for the label is the laid-back rap&B of “Persuasive “.

TANNA LEONE – “WITH THE VILLAINS”

The latest signing for Kendrick Lamar and Dave Free’s pgLang company is LA rapper Tanna Leone, and his first single since signing is the eerie “With the Villains.”

Tha God Fahim will release a new album, Champion of the Six Rings, next week (3/25) via Nature Sounds. It includes three songs with frequent collaborator Your Old Droog, and this new single which finds Fahim spitting over a woozy Nicholas Craven beat.

Brooklyn R&B singer Yaya Bey has announced a new album, Remember your North Star, which Yaya co-produced with Phony Ppl’s Aja Grant and DJ Nativesun and is out 6/17 via Big Dada. Learn more about the first single “Keisha” here.

R&B singer Joyce Wrice teams up with Kaytranda for this new song, which you can read here.

Minneapolis rapper/singer/producer Zora has announced her new album, Z1, due May 20 via Philadelphia-based queer punk label Get Better Records. It’s a fusion of loud and brash rap/dance music, and Zora says, “We wanted to do a song about metaphorically bumping into someone who didn’t give us what we were owed. In fact, this song is quite explicitly about the United States. Capitalism and how we just have to overthrow it.”

Chicago rapper Supa Bwe releases a new project, No thankson March 25 via Freddy Got Magic, and it will include this distorted punk-rap protest song featuring Mick Jenkins.

Reggae/R&B singer Jada Kingdom is back with a new song, “Dickmatized”, a cool and relaxing song that speaks to exactly what you’re thinking.

IBLSS- THE SUN OF RAJA

New York underground hip-hop producer iblss has released this new project which is packed with awesome guests including Maassai, Nappy Nina, Quelle Chris, AKAI SOLO, Nakama, S!LENCE and Zeroh, and the whole thing is a hazy head. and psychedelic trip.

How to Beat Jar-Bairn Quest in Elden Ring