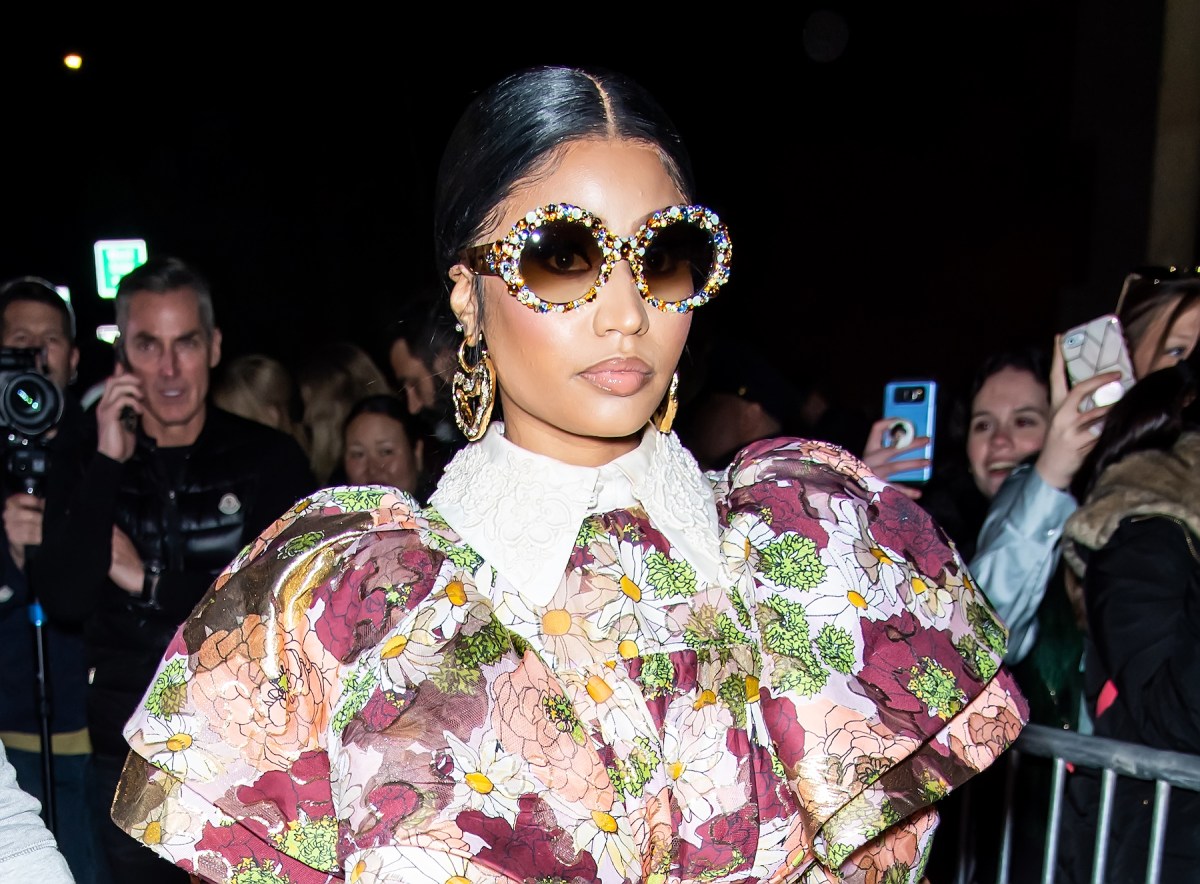 Hit rapper Nicki Minaj has been in the music industry for over a decade and has garnered Grammy nominations since the early 2010s. Her 2022 single “Super Freaky Girl” was submitted to the Recording Academy for its award for Best Rap Song. But when the ballots came out for the awards, “Super Freaky Girl” had been moved from the rap category to the pop category, prompting a backlash from Minaj herself and her legions of fans around the world.

Nicki Minaj became a mainstream artist at the turn of the last decade with pop hits like “Super Bass” and “Your Love.” Minaj has landed over 120 different songs on the Billboard Hot 100 chart since her debut.

In 2020, Minaj earned her first No. 1 hit on the Billboard Hot 100 for her guest verse on the remix of Doja Cat’s No. 1 song “Say So.” Later that year, she earned another shared No. 1 for “Trollz,” her collaboration with controversial rapper Tekashi 6ix9ine.

“Super Freaky Girl” was submitted to the Recording Academy for Best Rap Song at the 2023 Grammy Awards, but was moved to the Best Pop Solo Performance category. Minaj took to Twitter to express her displeasure with the decision and specifically called out the Academy for keeping Latto’s song “Big Energy” in the rap category. She also noted that MC Hammer’s “U Can’t Touch This”, which samples the same song, won the Grammy for Best Rap Solo Performance in 1991.

“I have no problem getting out of the RAP category as long as we are ALL treated FAIRLY. If [‘Super Freaky Girl’] needs to be moved out of RAP, so ‘Big Energy’ too! Anyone who says diff is just a Nicki hater or a troll.

She insisted that “Big Energy” be moved to the pop category

Minaj then took to instagram to further express his thoughts.

“If you can’t tell now that there’s a concerted effort to give new artists things they really don’t deserve rather than people who have for many years, then you’re not caring. And By the way, that doesn’t mean a song is bad or a female rapper is bad,” she said. “I always say this: Any rapper, female or male, who wins a Grammy, you should be proud of you. But why does the goal post only move when it comes to Nicki? Well, I’ll tell you why. They don’t want the people they have in the industry stand against me.

Minaj then had a heated exchange on Twitter with Latto over the situation, with Minaj pointing out that Latto herself called “Big Energy” a pop song after its release. Ultimately, “Big Energy” remains nominated for Best Rap Solo Performance.

RELATED: Nicki Minaj Just Achieved a Feat No Rapper Has Done Since Lauryn Hill in 1998