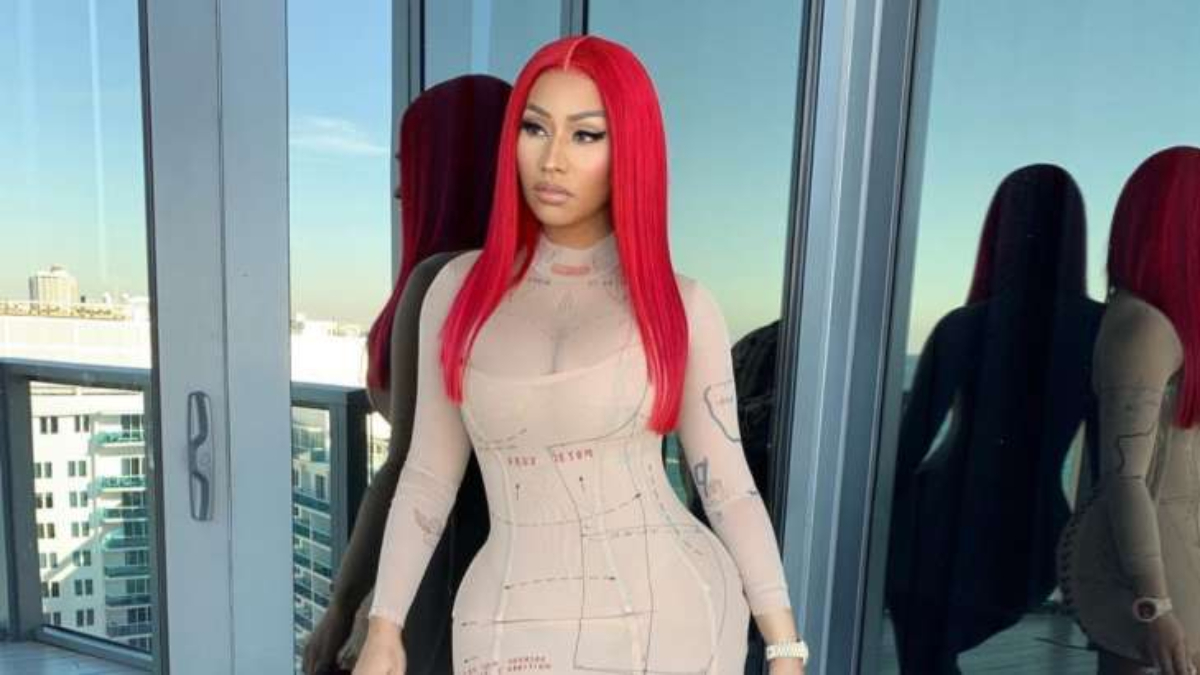 American rapper and songwriter Nicki Minaj has slammed YouTube after the social platform age-restricted her ‘Likkle Miss Remix’ music video featuring dancehall artist Skeng. Taking to her Instagram account, the rapper alleged that the company is “in bed” with rival artist camps. “Imagine that. They limited my fucking video but have things a million times worse on their bogus platform,” Minaj captioned her post which was a screenshot of a copyright infringement notice. YouTube community guidelines.

She added, “That’s what they do to stop you from earning by advertising for other people and posting fake stats. Because the same people who run YouTube are in bed with a certain house of records and a management company.”

Minaj’s own camp didn’t come out completely unscathed, as she claimed her label refused “to buy promo for my videos.” According to the screenshot, Minaj’s video was deemed “not suitable for viewers under the age of 18”. It featured a group of partygoers drinking and dancing, with a cast of female dancers joining Minaj in twerking throughout the clip, occasionally joining the male extras in quick, suggestive poses.