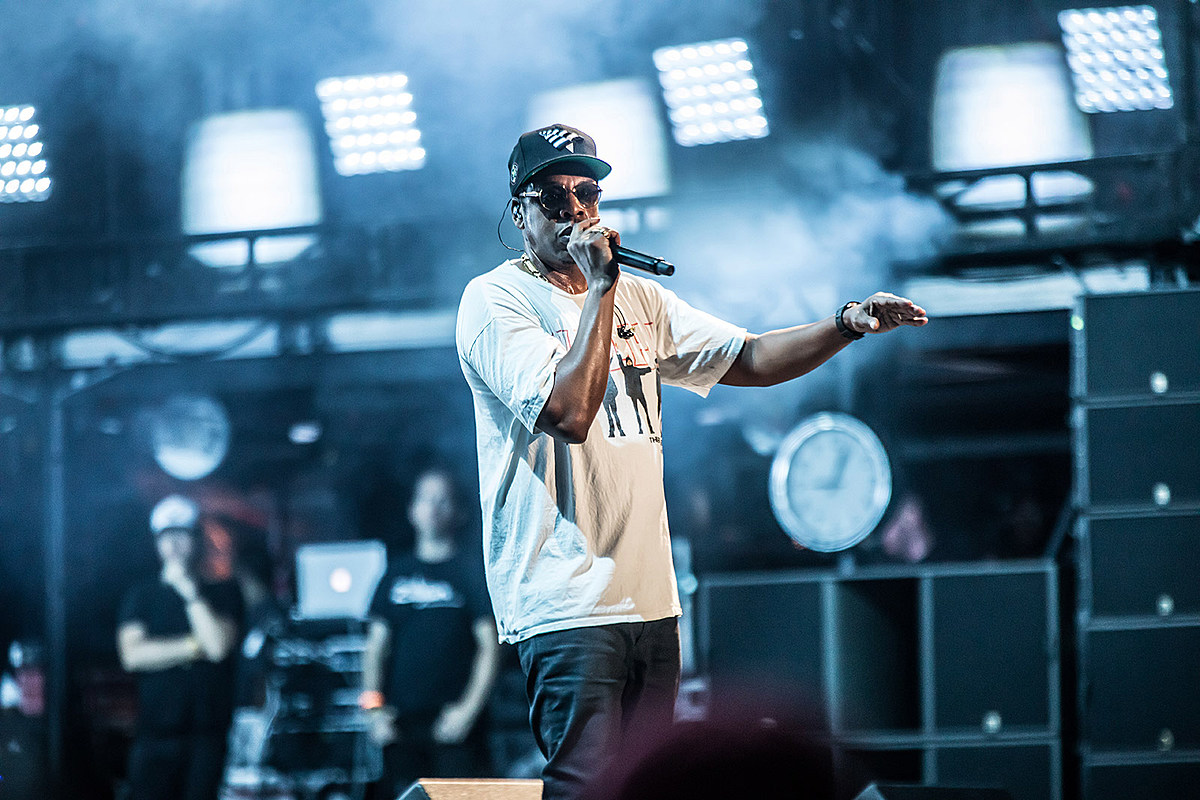 The New York State Senate has approved the bill that would limit the use of song lyrics as evidence in criminal trials, reports Pitchfork. The article states that Senate Bill S7527 – often called the “Rap Music On Trial” bill – would not entirely bar prosecutors from presenting lyrics in court, but they would be required to prove that the work is “literal, rather than figurative or fictional.”

The purpose of this legislation is to protect freedom of speech and artistic expression in New York State. This bill implements the stronger free speech protections provided by the New York State Constitution, ensuring that defendants are tried based on evidence of criminal conduct, not the provocative nature of their works and artistic tastes.

The bill was sponsored by Senators Jamaal Bailey and Brad Hoylman, and it had already received support from Jay-Z, Meek Mill, Killer Mike and others. It still needs to be passed by the New York State Assembly before it becomes law.

The news comes shortly after it was reported that Young Thug and Gunna are facing charges from RICO and the lyrics of the songs were deemed “an overt act in furtherance of the conspiracy” in court documents.

Here are the rap releases that raised the bar this Friday for new music – VIBE.com