A lot has gone south for Bosso both on and off the pitch and Awa’s new single promises to be an injection of much needed momentum to drive the club forward.

In an interview with Saturday Leisure, singer Ngeke Bengimele said recording a song for Bosso felt right, adding that the track was dedicated to some members of the club.

“I’m passionate about celebrating all things local and this one is a dedication to all Bosso fans. Highlanders FC have hosted our young football stars and my younger brother Muziwakhe Dlamini is part of the team’s third midfielder.

“I was also inspired by the appointment of a young CEO and other young people,” said Awa.

“It’s something worth celebrating and I think as young people we should continue to support the team in any way we can.

This is how we will grow.

She added, “I also like how the team gave people a sense of belonging and the unity phrase ‘iTeam yezwe lonke’.

According to Awa, fellow artist Elvis Sibbs of Khox Entertainment suggested that she record the song in 2020.

“He twinned with DJ Jabs and I fell in love with the instrumental he had done.

I wrote the song in less than 30 minutes.

My creative juices were flowing that day and as I’m a Bosso fan I had plenty of reason to celebrate the team. 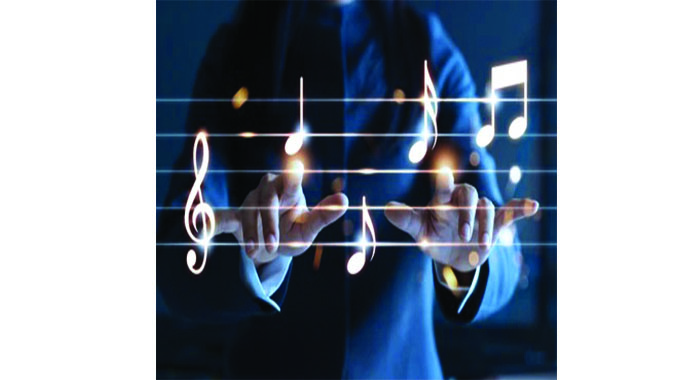 The rapper said she also felt compelled to release music to appease her fans who complained about her seasonal release of new content.

“I didn’t release any music and a lot of people complained about it.

Sometimes it is the perfectionist in me or the curse of procrastination, but I finally decided to get out of the songs that I recorded and kept in the studio because the music is made to be appreciated ”, she stated.

Later this year, AWA which was presented in a certain number of local songs, including Ngawuzw’umoya Wami from Msiz’kay, as well as Leo_Magozz, Bling 4 and the Remix Fire Emoji by Brian Jeck will publish a EP entitled Queen Energy.

Try to beat the monsters and earn Adventure Island passes