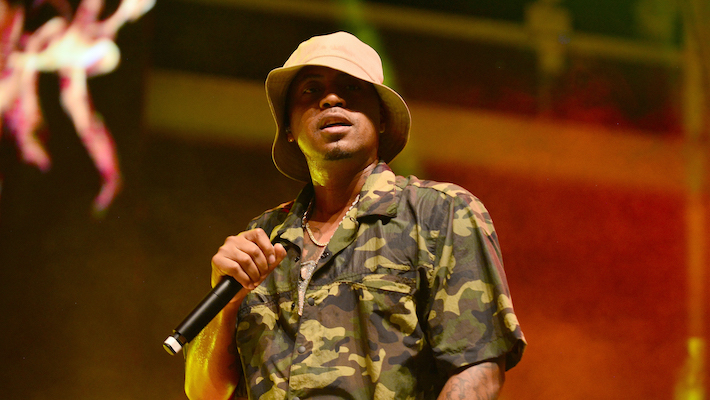 Anytime you label a genre as “dead”, there is sure to be a big backlash from its supporters. We see this happening nowadays with R&B, but fifteen years ago Nas tried to put this label on rap with his 2006 album hip hop is dead. As expected, the title received a lot of criticism, but the rapper was not deterred by the comments because it arrived unchanged and with a lot of delay. Fast forward to today and the album, and its concept, were the focus of discussion on a recent episode of Nas’ Spotify podcast, The Bridge: 50 years of hip-hop. It featured an appearance from Jeezy who spoke about his feelings towards the album title.

“When he did hip-hop [Is] Dead, I thought he was talking about us,” Jeezy said. “I wanted to be the front guy and say what I said. At the time, you must be thinking, I’m just moving on. I just see my first legit money. I’m just starting my shows. And then you had the Don in New York that said ‘hip-hop is dead!’ In response, Nas clarified his intentions with hip hop is dead.

The episode comes as Nas prepares to go out Magic, his third consecutive project produced by Hit-Boy. It follows this year’s King II disease and 2020s The King’s Disease.

You can listen to the full episode of The Bridge: 50 years of hip-hop with Jeezy here.