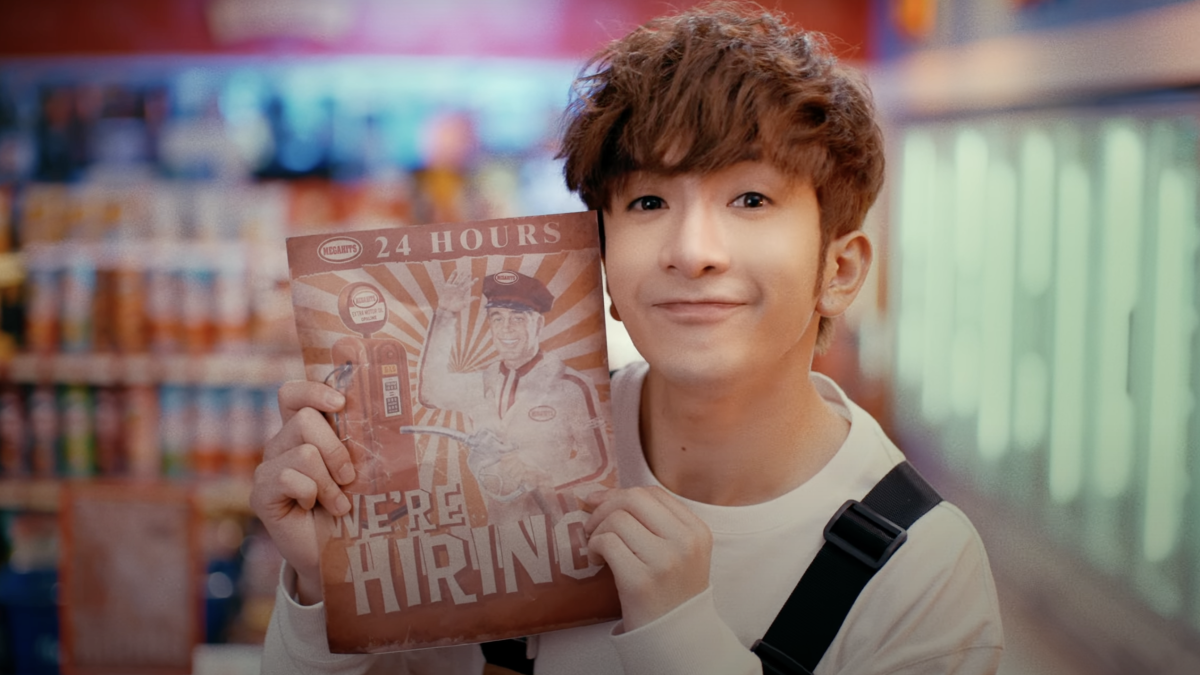 The remix includes a whole new set of rap lyrics — in English, no less — penned by the singer himself.

Here is part of the lyrics:

See you, touch you, meet you
I want to know you, to feel you, to have clues
I think of you like all the time
We’ll be shooting, stirring like in no time
It’s the feeling that we have
This is the song that we vibrate
Participation is the framework
No one knows us here while we chill

As the song Megahit conveys the message of how people can overcome their differences in relationships through communication, Lo said in his Instagram Story on Wednesday, December 1, that he wrote the English rap lyrics in response to Megahit focusing on communication in romantic relationships. .

Although there is no music video for Megahit Megamix currently, Lo shared a 16-second concept video for the remix on his Instagram. The teaser features Lo in simple monochrome, paired with Megahit’s earworm phrase “uh-oh uh-oh uh-oh.”

Her fans found the remixed song refreshing and love it when Lo sings in English. Others were impressed by his self-penned English rap lyrics, which seem to radiate masculinity.

Megahit Megamix marks Lo’s second time writing lyrics for his own songs. The first was his second solo single Burn Out, released in August 2020.