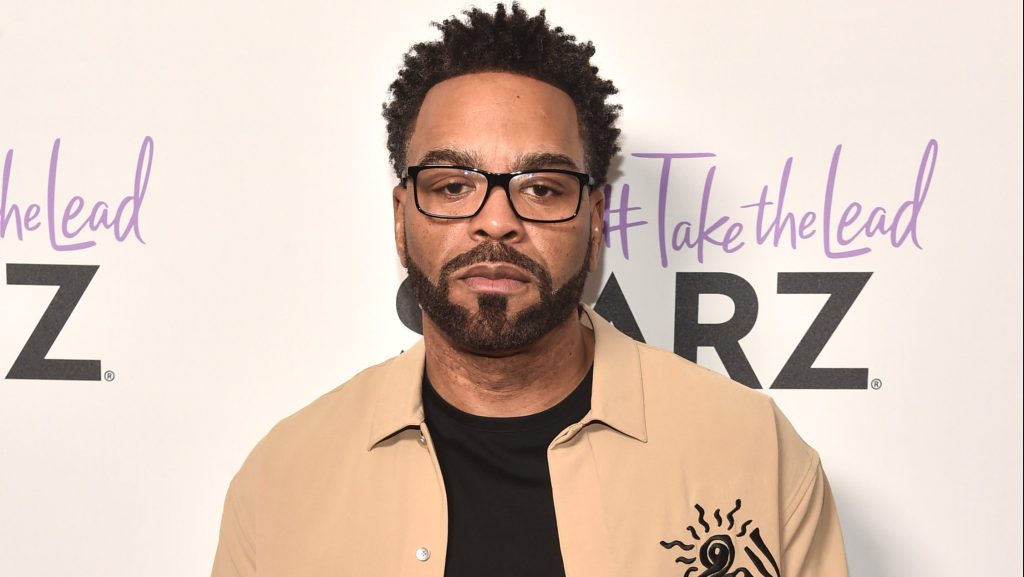 The Wu-Tang Clan has proven it’s for kids over the past three decades, a mission that continues as the group’s members continue to build on their heritage by empowering their offspring to carry the torch. Method Man is the latest Clansman to use his platform and influence to help shine a light on his offspring, as the rap legend has announced plans to team up with his eldest son, Sha Smith, to release a collaborative rap album together, a project that would already be underway.

Meth, who performed at an event for Artie’s NFT/Web3 company in New York over the weekend, revealed the news of the upcoming album while on stage at the event before it was released. It’s not shared by the 51-year-old set participants alongside Ghostface Killah, GZA and Inspectah Deck.

After attending junior college to play soccer, PXWER, 26, regained his focus on music and eventually joined the band, which also collaborated with Meth on the remix of their 2020 single, “Next Generation.”

“It’s great working with my pops,” PXWER said of his creative chemistry with Meth. “To be honest, it’s like a dream come true… Few up-and-coming artists can say they’ve worked with a hip hop legend like Method Man.”

Watch “Next Generation (Remix)” below.