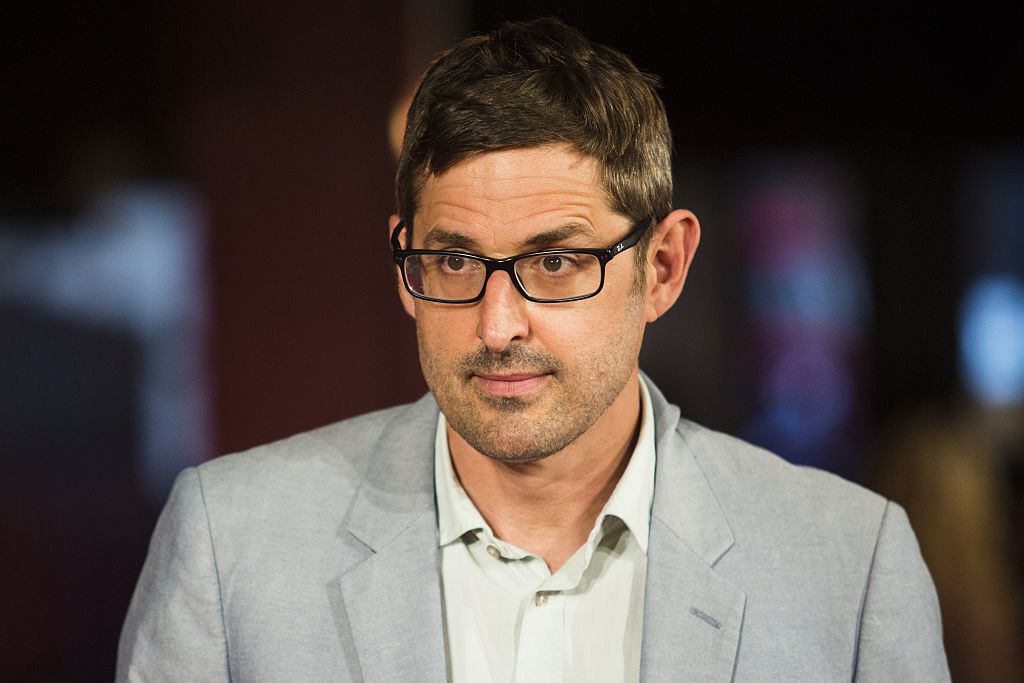 TikTok currently has a dance trend hilariously taking over everyone’s “For You” page.

There are many reasons why the “Jiggle Jiggle” trend is capturing everyone’s attention and participation. TikTok users are getting addicted to how funny and hilarious it can be. The “My Money Don’t Jiggle, Jiggle” dance trend is made up of very simple dance moves that may be easy for non-dancer TikTok users.

Dancing together in choreography usually with shades, a hooded jacket, and dancing with the serious face in silly choreographed steps.

If you’ve been using TikTok lately, chances are Louis Theroux’s voice has also stuck in your memory, some of you might even experience LSS or some might have already memorized the steps. In addition to viral videos all over the internet, his infectious rap “My Money Don’t Jiggle, Jiggle” has been featured in several.

The episode first aired in 2000. Theroux was asked if he remembered the song during an appearance on the YouTube series Chicken Shop Date on February 18 and he immediately went into star rap mode. , as he has done many times before.

However, the version of the jiggle-jiggle song we’ve all heard on TikTok already has a beautifully tuned spin-off we’ve all heard. As several people have pointed out, it is no longer played Acappella, thanks to the work of Manchester-based producers Duke and Jones, who are responsible for the change.

Duke and Jones uploaded their music-accompanied video to TikTok on March 16, and it has since received more than 20 million views and 4.7 million likes, indicating that it has been generally accepted by the general public.

Due to the hugely popular trend, Duke and Jones did their own dance cover of “My Money Don’t Jiggle, Jiggle”, stating that it will be their first and likely last dance video.

The music video features Louis Theroux on CHICKEN SHOP DATE, a show created by host Amelia Dimoldenberg on YouTube. Dimoldenberg’s Chicken Shop Dates is an interview series that uncomfortably combines romance with fried chicken, as is often the case in the chicken shop itself. Read also: ‘Spider-Man: No Way Home’ on Netflix, Disney Plus: When will Tom Holland’s film be available to stream? Rappers, musicians and other YouTubers, as well as Premier League footballers, are among the regular guests of Dimoldenberg’s Chicken Shop Date, where she interviews them at fried chicken restaurants. On the contrary, many fans scoured the internet and found the original rap that Louis did years ago on the BBC. This video now has 20 million views and 2.6 million likes. However, due to popular trend and demand, the BBC has uploaded the 58-second video which includes all the original verses to their TikTok account. BBC

@memeeees01 My money did not shake | original ♬ jiggle – memeeees01


Plus, here’s another “My Money Don’t Jiggle, Jiggle” dance trend from a TikTok user named Jess Qualter. The video shows her dancing with someone in hooded sweatpants and sunglasses up. This video alone garnered 3.9 million likes.

Another dance entry that took part in the “My Money Don’t Jiggle, Jiggle” dance is one of our favorite YouTubers, The Try Guys. The group ended their dance entrance beautifully with Eugene walking past the camera with red wine as the lyrics to “red wine” came out.


@jessqualter my money does not shake. ♬ My Money Doesn’t Shake – Duke & Jones

If you’re on the weekend and fancy trying a TikTok dance, Louis Theroux’s Jiggle Jiggle is surely a must.

Crypto is the coolest thing you could rap about

From a rap school in Morocco to a TikTok tutorial: the complete guide to this week’s entertainment | Culture