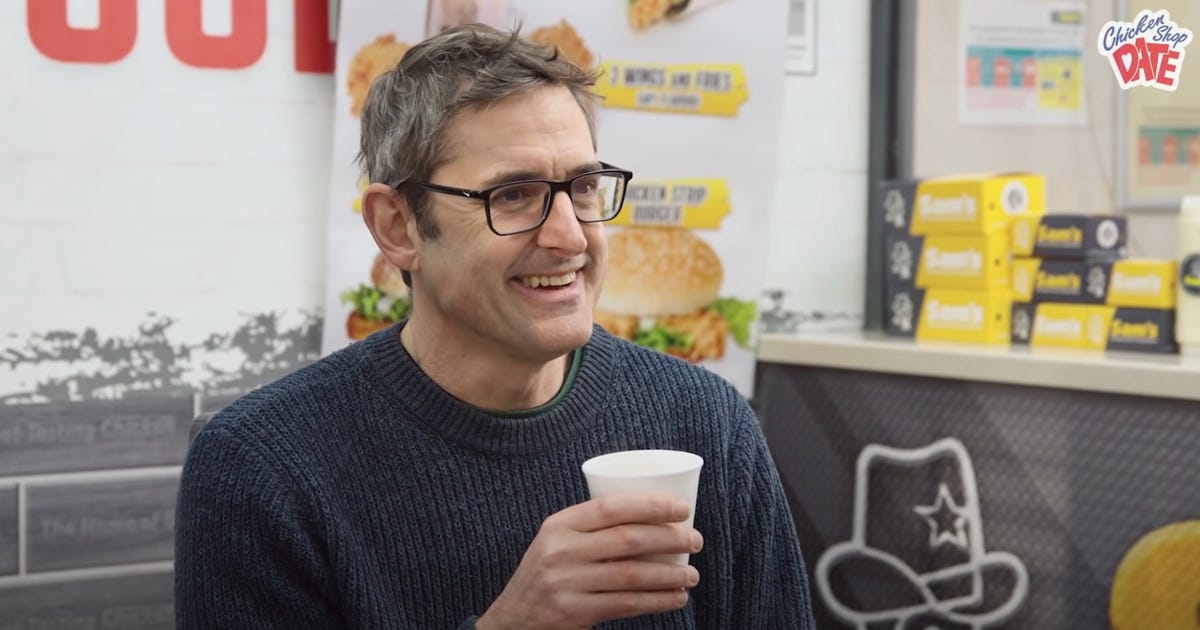 On TikTok? There’s a real possibility that you won’t be able to get the voice of Louis Theroux out of your head. His catchy “jiggle jiggle” rap — yes, you know the one I’m talking about — has accompanied videos going viral across the platform. Even ferrets and bumblebees indulge in it.

If you need more Theroux raps in your life, we’ve got you covered. The BBC has released footage that includes a second verse of the jiggle-jiggle rap. Here’s the clip, which is from Louis Theroux: Life on the Edge, a new series from Theroux that revisits his past work.

Louis Theroux’s rap remade in the style of Linkin Park