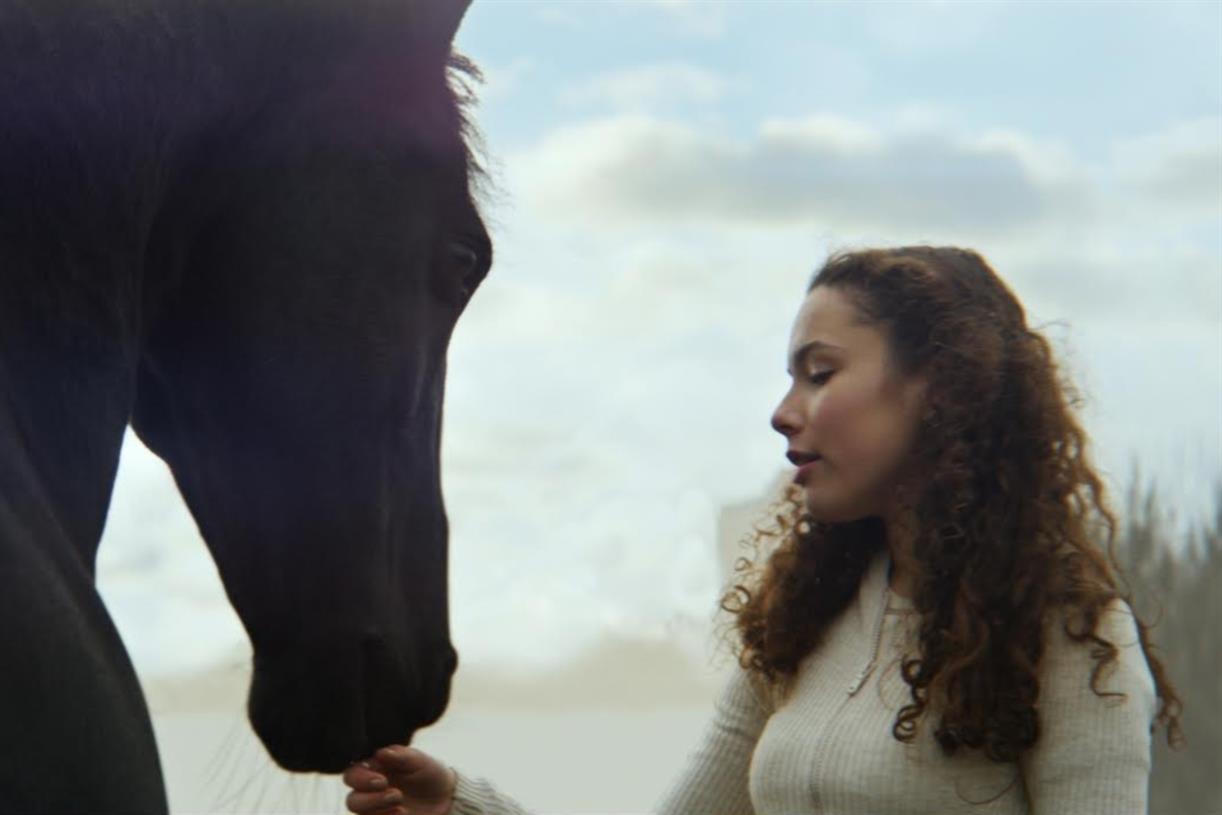 Lloyds Bank has left the starting grid with its new campaign, ‘Drumbeat’, bringing its dark horses back for a race around the suburbs.

Created by Adam & Eve/DDB and directed by Sam Pilling via Pulse Films, the TV ad shows people going about their daily lives: backing up, drinking coffee and walking the dog.

Catching their attention though, a team of black horses galloping through the suburban landscape, past school buses, through neighborhood homes and across park fields – accompanied by the musical score, which begins the announcement with a lonely drum tattoo before building with orchestral strings.

As people stop to watch, the horses finally stop and we share a moment of silence and connection with a young woman.

Ben Tollett, Executive Group Creative Director at Adam & Eve/DDB, said: “The ‘Drumbeat’ campaign is yet another demonstration of how Lloyds Bank continues to support its customers, wherever they are, and remains by their side, whatever life throws at them. on them.”

The music is an orchestral version of Rag ‘N’ Bone man’s Giantrecorded with the London Symphony Orchestra, the advertisement aims to show that Lloyds Bank will continue to support its customers.

Media planning and buying is done by Zenith, which won the account in late 2021.

More creative work will be unveiled throughout 2022.

Richard Warren, Director of Marketing Communications at Lloyds Bank, said: “Our new ‘Drumbeat’ advert places our iconic dark horse at the heart of everyday life, demonstrating our timeless commitment to families, businesses and communities across the world. Britain.