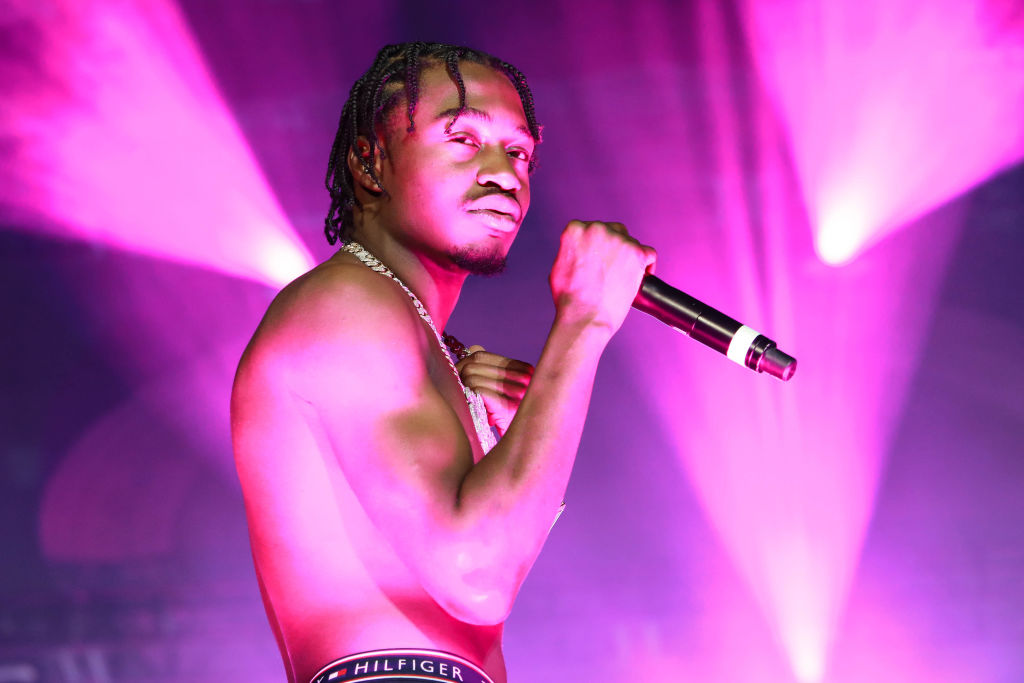 Lil Tjay has shared a new song and music video, “Beat the Odds,” which features footage recorded in the hospital as the rapper recovered from multiple gunshot wounds.

“Beat the Odds” displays a solemn yet hopeful mood, while also being marked by a good dose of resilience and defiance as Tjay raps, “Melodic blue stories, I feel like Baby Keem / I make my own shit, fuck, I took seven hits, no shame / Back to the wall, I’m still gonna blow you up, I’m not a stain The video for the song is mostly set in the hospital and shows Tjay reuniting health while meeting friends and family, and even setting up a makeshift recording studio in his bedroom.

‘Beat the Odds’ comes two days after Lil Tjay updated fans on his condition since being shot during a robbery attempt in June.

In a short video uploaded to Instagram – his first social media post in 11 weeks – the rapper, born Tione Jayden Merritt, revealed he was shot seven times during the incident in Edgewater, New Jersey, on the 22nd June. In the clip, Lil Tjay wears a neck brace.

“Seven strikes was tough, you know?” he told his fans. “Most people don’t survive it, but here I am. Here for a reason.

He continued, “New music is coming soon. We’re going to come back stronger than ever.”

Lil Tjay reportedly underwent surgery and was briefly listed in critical condition following the failed robbery where the rapper and one of his friends were shot. Mohamed Konaté, a 27-year-old man, was arrested for attempted murder, armed robbery and weapons-related offences.