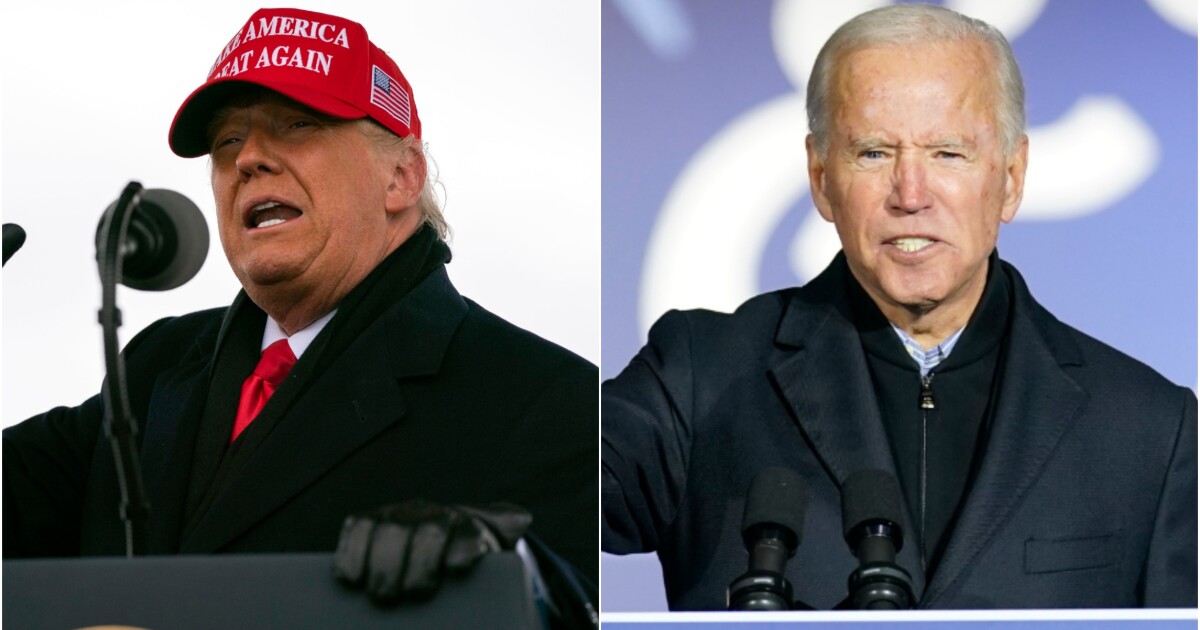 A goof-turned-meme about President Joe Biden is topping the music charts.

Loza Alexander first went viral on TikTok after unleashing her rendition of a reporter flubbing a disparaging chant from a NASCAR crowd. His hip-hop remix of the incident – the ‘Go Brandon Let’s theme song’ – has garnered over 83,000 likes on the platform since its October 10 release.

The “Let’s go Brandon” chant originated from an Oct. 2 post-race interview an NBC News sportscaster conducted with NASCAR star Brandon Brown. The crowd behind the reporter repeatedly yelled, “F*** Joe Biden,” but she told the camera they were shouting, “go Let Brandon.” »

The hip-hop song topped Apple Music/its rap chart at No. 1 and entered at No. 2 on Apple’s list of top music songs, across all genres on Wednesday. He was only beaten by Adele “Easy on me.” »

CLICK HERE TO LEARN MORE ABOUT THE WASHINGTON EXAMINER

This was not Alexander’s first foray into political music. He also premiered a song for conservative pundit Candace Owens in 2020.

“It was just a way to give people a sense of freedom,” he said. “All the anger that people felt -. It feels like being their voice instead of going out, going crazy, just listening to music and getting their frustration out. »