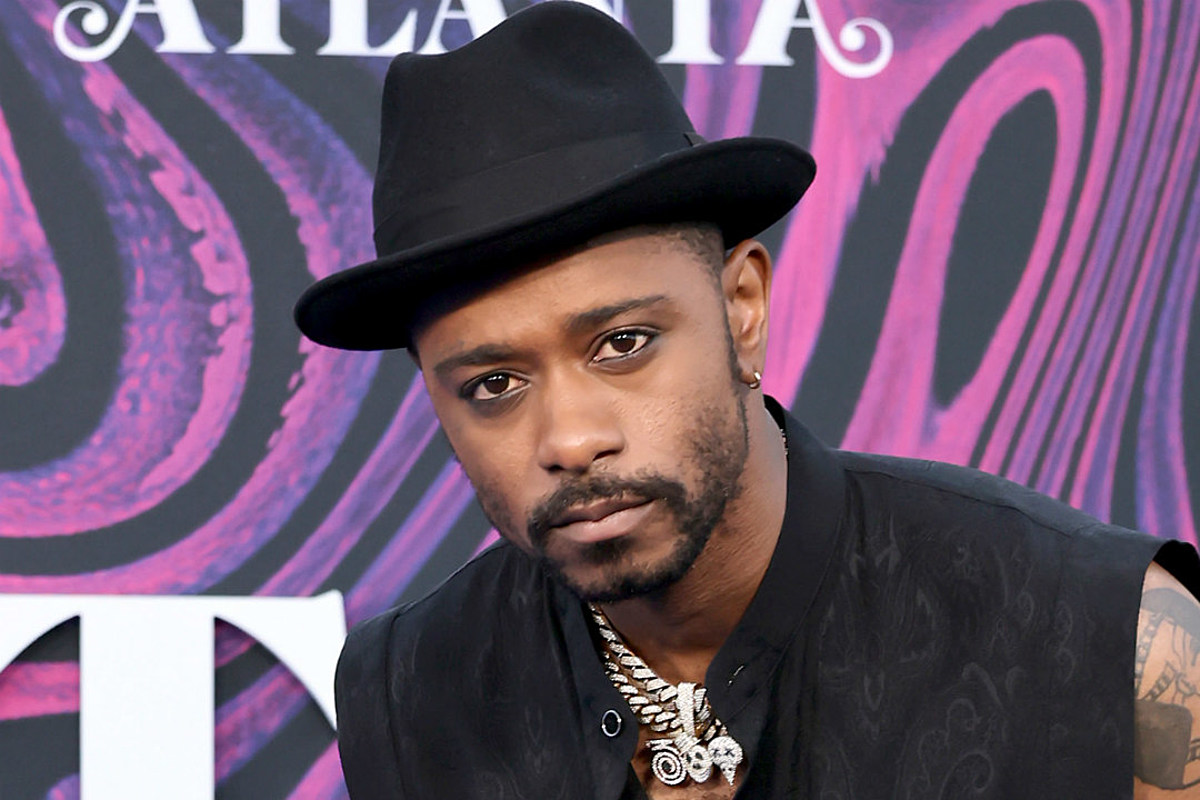 On Tuesday (November 1), just hours after news broke that rapper Migos Takeoff was murdered in Texas outside a Houston bowling alley, Atlanta Actor LaKeith Stanfield appeared to weigh in on the tragic news by offering a critique of the gangsta rap on Instagram.

“If you’re for gangsta rap, you can’t be for Black too,” he wrote in the post. In the caption, he offered a longer explanation.

“The dangerous toxicity associated with this glorified black serial killer and killer music and imagery has got people thinking it’s cool to hurt those who look like them and ONLY them,” he began. “It’s okay to embrace the realities of life in the toughest areas, but let’s NOT sustain this behavior in our circles. Let’s make it cool to embrace life, travel, and learn new things! I know that the scope of the problems we owe are much larger than that and that we have a lot of work to do in many areas to restore our hearts and minds after centuries of persecution and manipulation, but we have to start somewhere . »

He continued: “On some level we have to view our lives as precious so that we think before we react and see another human when we look at a human. We have to stop holding self-destructive bullshit and embrace the things that build a whole so that we can lead the world in the direction of prosperity by example. Being reckless once in a while is part of who we are, but for the most part… Turn that stupid shit off.

The hip-hop community is in shock at the news of Takeoff’s passing. At a press conference on Tuesday afternoon, Houston Police Chief Troy Finner confirmed that Takeoff was the deceased victim of a triple shooting that took place following a private party at the exterior of 810 Billiards & Bowling Houston. About 40 people were standing outside the room when an altercation ended in shots being fired by one or more suspects. The takeoff was shot in the head or neck area, with the other two victims – a man and a woman – suffering non-life-threatening injuries. Takeoff was pronounced dead at the scene by the arrival of paramedics. Police are currently seeking the public’s assistance in identifying a suspect or suspects.

Rest in power these beloved artists.

The Canes beat the Caps 3-2 in a shootout