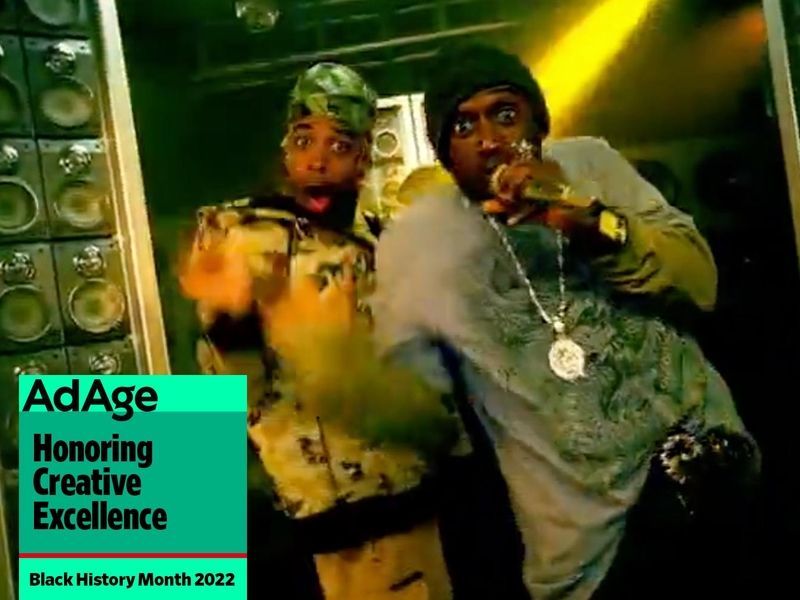 Prior to DDB, Miles held positions at agencies such as Global Hue and Burrell. He has created work for over 80 brands including McDonald’s, Burger King, Wendy’s, Budweiser, Miller, Coca-Cola. Along the way, he has won awards from Cannes and The Webby’s.

Here, Miles tells the origin story of pop culture phenomenon Reese’s Puffs that continues today, having helped ignite it more than a decade ago.

In 2009, as Associate Creative Director at Burrell Communications on General Mills’ Reese’s Puffs Cereal brand, I had to create a new campaign from scratch. It was a unique situation because although Reese’s Puffs performed off the charts in taste tests with teenagers, the same children outright despised the publicity associated with it. It meant that General Mills was faced with the proverbial double-edged sword – a product that kids couldn’t get enough of once they tried it, and advertisements that pretty much guaranteed they wouldn’t get bored. would ever come close.

So we did something that had never been done before – we did kids, not the cereal, the hero – focusing on the idea that teenagers feel like they have no control over their life. From the moment they wake up until the moment they go to bed, they have to do what adults, rules and responsibility dictate, and unsurprisingly, they hate it.

Knowing all that, we just had to convince the kids that if they poured themselves a bowl of Reese’s Puffs, nothing but good things would happen. The result was “The Perfect Breakfast”, an ad that broke new ground by empathizing with children, introducing them to a world where they made the decisions and, icing on the cake, making as much fun of children as possible. adults.

I had no idea at the time that I had created a campaign that would achieve record volume, net sales and profit and improve its ad effectiveness by 63% and ROI by 84% over the campaign. former. Or that it would be recognized by the Big G Cereal Division with multiple awards. Or much more important to my career, that the music video based on it becomes a pop culture phenomenon and an anthem for an entire generation of teenagers, but that’s exactly what happened and it continues to nearly 13 years later.

You had the idea.

But what I love the most is how my kids react when they tell their friends that their dad wrote the Reese’s Puffs cereal rap. There’s nothing better than knowing that your kids think you’re cool because of something you created.

I attribute its longevity to the power of the idea my partner Carl Koestner and I conceived, the vision of our director, two-time DGA Award winner Rob Lieberman, the lyrics I wrote, the music from legendary producer Marcus Bell, to the extraordinary vocal performance of hip hop artist extraordinaire, Hasib K. McNealy, and the direction of Creative Director Lewis Williams, all under the direction of commercial music icon, Bernie Drayton.

Also read: Lewis Williams shares a campaign that demonstrated the power of one courageous voice.

Needless to say, 13 years later, I’m very proud of this work. Not only because it’s loved by the hardest-to-impress audience, but also because what started as a small project for “black agency” on the account ended up becoming an extremely crossover general market campaign. influential.

And the best part was that it featured an original hip hop track that has now become legend with hip hop A-listers Travis Scott and Lil Yachty even getting in on the act.