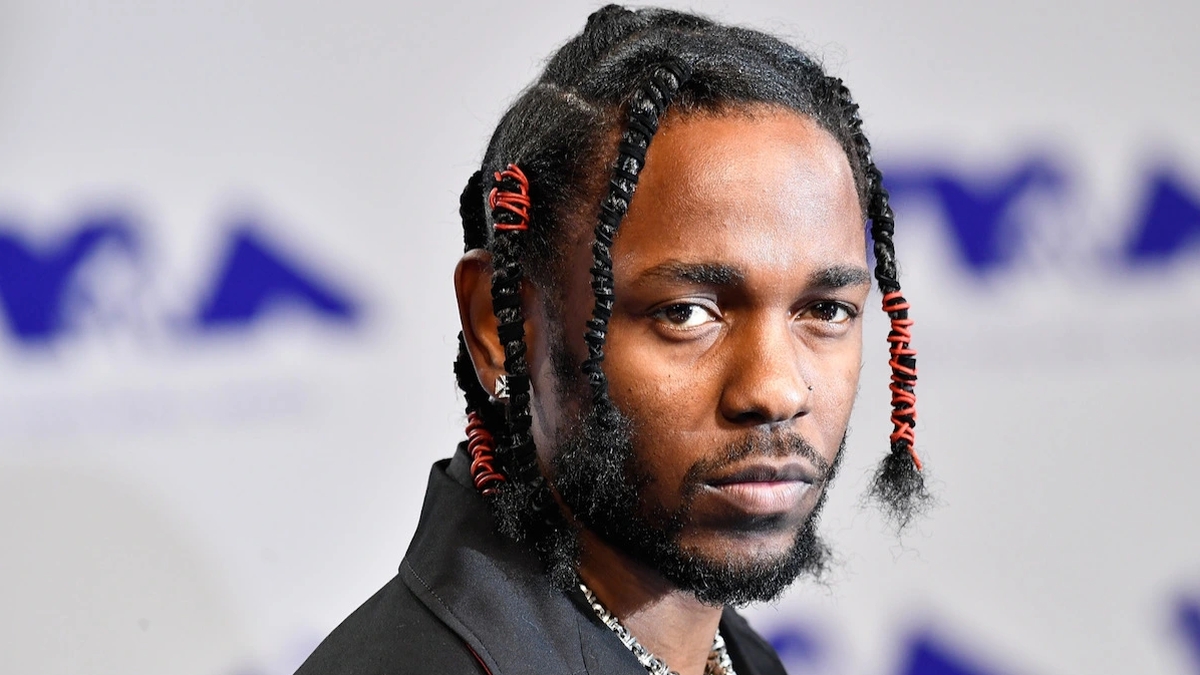 Kendrick Lamar’s “Savior” is our rap song of the week

Rap Song of the Week is an overview of the hip-hop songs you have to hear every Friday. Check out the full playlist here. Today, Kendrick Lamar returns with “Savior” from his new album, Mr. Morale and the Big Steppers.

In the second half of Kendrick Lamar’s double album, Mr. Morale and the Big Steppers, it focuses on releasing the expectations of others. Due to the Compton rapper’s position as a public figure, fans look to him to lead the conversation on racial and social issues, but just like Charles Barkley, Kendrick doesn’t want to be their role model — nor should he. not be.

On “Savior,” Kendrick pleads his case while pointing to other black celebrities like J. Cole, Future, and LeBron James who should also shoulder the burden of the black community. While each person has inspired the community in their own way, that doesn’t mean they want or are equipped to be the next Malcolm X, Martin Luther King Jr., or Muhammad Ali.

Calling out hypocrites who waste time discussing what it really means to be pro-black, Kendrick argues that it actually undermines the cause. Same goes for calling public figures to shut up on social media: “I seen niggas arguing over who’s blackest/Even screens blacked out and called it solidarity/Meditation in silence you made me want to report me.”

According to Kendrick, the potential blowback has left many rappers afraid to speak out about their own beliefs (“Afraid of being crucified over a song, but they won’t admit it”) and being treated like the NBA superstar Kyrie Irving, who has been widely criticized for taking a stand against vaccination mandates.

He also argues that just being alive as a black man in America living through generational trauma and racial injustice is a protest in itself. “A protest for you / 3:65 for me,” he spits. “But that’s how we all think / The collective consciousness / Repeated calamities, huh.”

Plus, Kendrick is a flawed man and he knows it, and he doesn’t have the guts to do the dirty work behind the scenes either. “Yeah, dead Tupac, you gotta think for yourself,” he states clearly. “I’ve never been sophisticated, I’m saving face / Being manipulative, such an acquired taste.”

So instead of showing off, Kendrick focused on his spiritual health, protecting his soul “in the valley of silence” while putting everything in place. Mr. Morale and the Big Steppers. Whether or not fans agree with what Kendrick has to say doesn’t matter. The man has unloaded, and they can either take him or leave him.

Beginning in July, Kendrick is heading to his massive 65-date “The Big Steppers Tour” with Baby Keem. General on-sale begins Friday, May 20 at 12:00 p.m. local time; collect your tickets here.