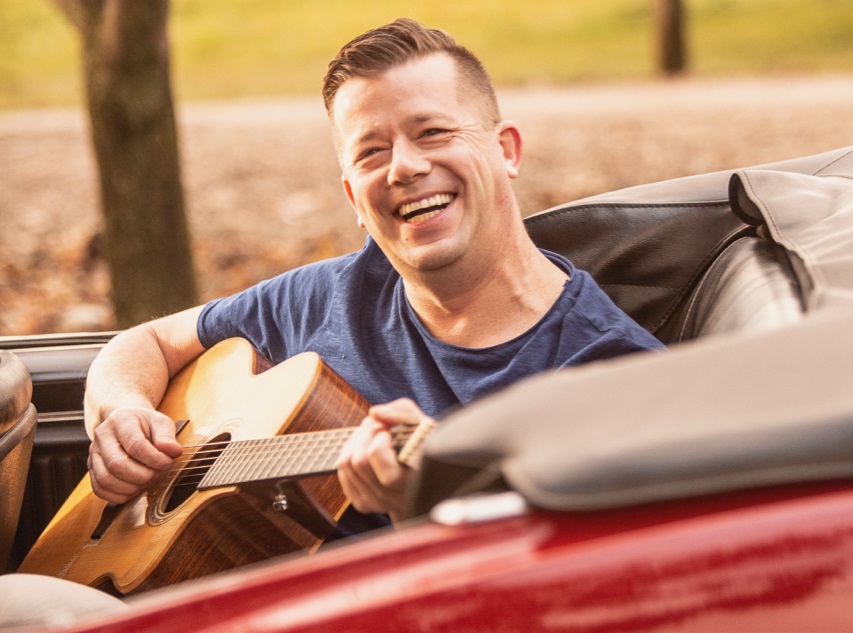 Buller has his roots in Manitoba and his musical career began here. He has now lived in Vernon, BC for about 15 years with his family.

Elevation Worship from Charlotte, North Carolina is the church group that originally wrote and recorded this song in 2016.

Buller said, “For me, it’s been a very deep song personally, but also in a timely way for our world. Just the theme of God’s faithfulness.”

He has been singing Christian music for 26 years now, but for 15 years he served specifically as a worship pastor, focusing on bringing others into worship.

“In my own life there have been a few seasons of anxiety and depression. So singing a song like ‘Do It Again’, remembering that God’s promise still stands, the night won’t last and Jesus is still enough, It’s been faithful, has become a very personal song for me.”

For the past three years, after leaving his position as a worship pastor, Buller has followed and has just completed his ordination studies and can now call himself a reverend.

“The worship leader in me wants people to choose a line [from the song] it means something to them. These days it’s a little easier to forget [God’s faithfulness] or to doubt, and that’s understandable, we are human. But I want to sing the faithfulness of God.”

Buller says the pandemic shut down so many arts and corporate cults, leaving him initially uneasy.

“I felt a little lost, frankly, and a little grumpy. Once I came to my senses, cultivated an attitude of gratitude, I completed my ordination studies. I’m now a Reverend, which has been a long process for me, three full years.”

When Buller started, he thought it would be better to be entertained on stage. Then he realized that something else was drawing him.

“I thought, I want to be a singer-songwriter. Then I would find myself in churches and youth groups and they would be like, ‘Can you lead some worship songs?’ So I would do that too. I realized that I love doing that more than the entertainment part. I know I’m called to lead God’s people, so that’s when I started to nurture these inclinations.

After many years away, Buller is bringing this particular cult event back, now to the west coast of Canada.

“I have restarted ‘Hear the Music’ ministries, which started and were founded in Winnipeg. The last few months have revived that. Our worship nights were public and are now broadcast once a month.”

Part of Buller’s ministry is hosting an event called The Levite Summit. This is an annual gathering that began when local pastors met to discuss how to encourage and integrate music and the arts within their communities.

It was supposed to be held in Winnipeg in November of this year, but due to COVID it will be an online event spanning three Saturdays in October, November and January. It is a training and learning opportunity for all ages, bringing together people of all faiths that people can attend wherever they live.