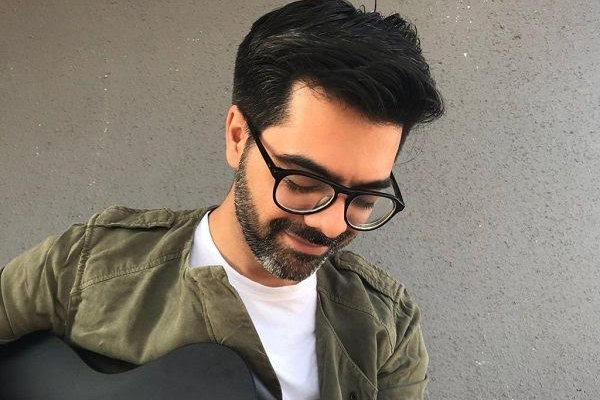 MUMBAI: Jigar Saraiya of popular songwriting duo Sachin-Jigar finds remixes “insensitive” because it takes a lot of work to create a song.

He added: “The other part of the story is, of course, we don’t support it morally because when a song is done it’s not a day’s job. It can take a year. or more. We have so many songs that I can think of. “

Taking a thought and formalizing it takes a long time, Jigar pointed out.

“But when someone just takes a song and puts a beat and remixes it – thinking someone worked on it, writes the lyrics, then okay let’s just change four lines – I think it’s very insensitive . He’s a very non-musician performing a song, “he said.

“Nobody goes into a studio thinking, ‘Let’s go do a song flop’. But when you take a song and do a blatant remix and people dance to it, I don’t think it’s worth it,” a- he declared.

The duo themselves recreated songs for the movie “Bala”.

“It’s said and done, we did a remix of ‘Dont be shy my honey’ and we did another one. I just want to clarify that those two were our albums. Sachin and I have maintained from the start that we will do our own. albums and the background score too, ”he said.

Jigar added that if they hadn’t made the remix of this song, the albums wouldn’t have been theirs.

“When it comes to ‘Street Dancer 3D’, that’s when we realized we didn’t want to do it. We’re not going to remix anymore. It’s all about fast hits. a phase, it will pass, “he said. .