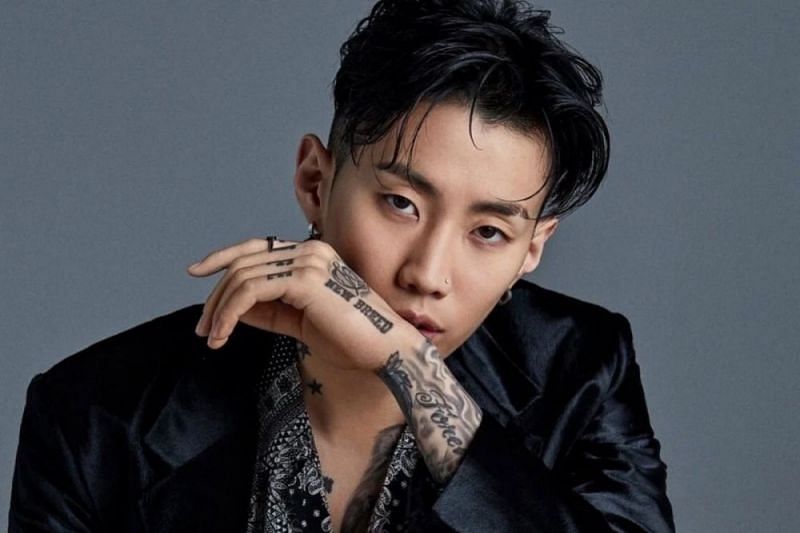 Jay Park has landed in hot water again after being accused of “cultural appropriation” in his new version, “DNA Remix.” The rapper and singer is said to have reproduced African-American culture in his music video.

In the video, Jay Park can be seen rapping while sporting dreadlocks and tattoos as part of his look. While the song is said to be aimed at appreciating Korean culture, viewers quickly noticed the culture appropriation of African Americans in the video.

In response to the allegations, Jay Park posted a lengthy comment below the official video. The singer stood up for himself, saying he had no intention of “stealing the culture”.

“We are not the majority attacking the minority and we are not trying to steal the culture. If anything, we’re allies and probably have the most understanding here and can clear things up with people who are making assumptions about hip hop or black culture based on superficial headlines. You made the blue print which we are so grateful for because hip hop has given me everything I have today. With the internet and hip hop being a global mainstream genre, each country has its own unique hip hop scene with its own culture now based on your plan.

The 34-year-old musician also mentioned that he has a high opinion of Hip-Hop culture and therefore is influenced by the creators.

“A lot of our heroes are black rappers and not just the aesthetics but their mindset to overcome obstacles and be goal-oriented without caring what other people think and who might doubt you. So it’s only natural that we want to be like them to some extent. Having a certain hairstyle or a certain look gives us confidence and inspiration and makes us feel like rockstars and that’s because that’s what we see and hear, it feels natural to us. It is also because we think so much about hip hop and the figures of hip hop that we are so influenced by them.

Park also said he was grateful to the “black and Latino people” for creating hip-hop and sharing it with the world.

Also Read: David Dobrik Returns To YouTube After Being Canceled, And The Internet Is Divided

Responding to the latest allegation of “cultural appropriation,” Jay Park called hip-hop a “universal language” in his commentary.

“We don’t see the color. We feel like siblings in hip hop, which to me feels like a universal language that goes beyond the color of race and religion.

The rapper argued that there will always be people to criticize the actions of others:

“There will always be people quibbling, but you all have to realize that there are more evil people than scared young Korean rappers trying to do something on their own through hip hop. We are not the ones who are trying to downplay black culture and the black agenda. We are here to spread love and uplift the people around us with what black culture has created.

“If you can all fangirl on young Korean guys with dyed hair, I don’t see why we can’t fanboy on rappers with tattoos and dreads. Everyone loves what they do. Let’s just love each other and be nice, whether it’s on the internet or in person.

Jay Park still so loud and evil. tired of this man, leave the black culture alone and retire pic.twitter.com/RDlv3tvxCj

Jay Park had already been criticized last year for his inappropriate racist lyrics on the song “Mukkbang”. After coming under heavy criticism for the controversial lyrics, the musician posted a public apology on Twitter.

However, his apology was not well received for being allegedly superficial and argumentative. He also received a reaction from fans in exchange for an apology. Likewise, Jay Park’s response to the latest controversy backfired on him as well.

Fans took to Twitter to criticize the singer’s actions and immediately called for his response.

There was no excuse in what Jay Park said, it was just an apology. He didn’t listen to what people were saying about the harmfulness of his actions and only focused on people “hating” him.

respectfully ask yourself why you are still a jay park fan he has shown you time and time again he is going to keep doing CA and be racist and discredit the people he takes advantage of he is misogynist makes jokes r *** in the past, offended people’s religion

I thought Jay Park DNA remix was going to be Korean, but then people try to be black so bad it’s braids, afro / 4c hair, grow wat hood for me …. alot of CA and hypocrisy for me

Jay Park was talking about being proud to be Korean and that was the point of the DNA remix. Why is it that when I open the MV, I get slapped with 4C perms, braids and so much more CA. Absolute jokes

In his comment, Jay Park also mentioned that his PR team tried to stop him from posting the new clip. However, the musician posted the video and found himself embroiled in a controversy.