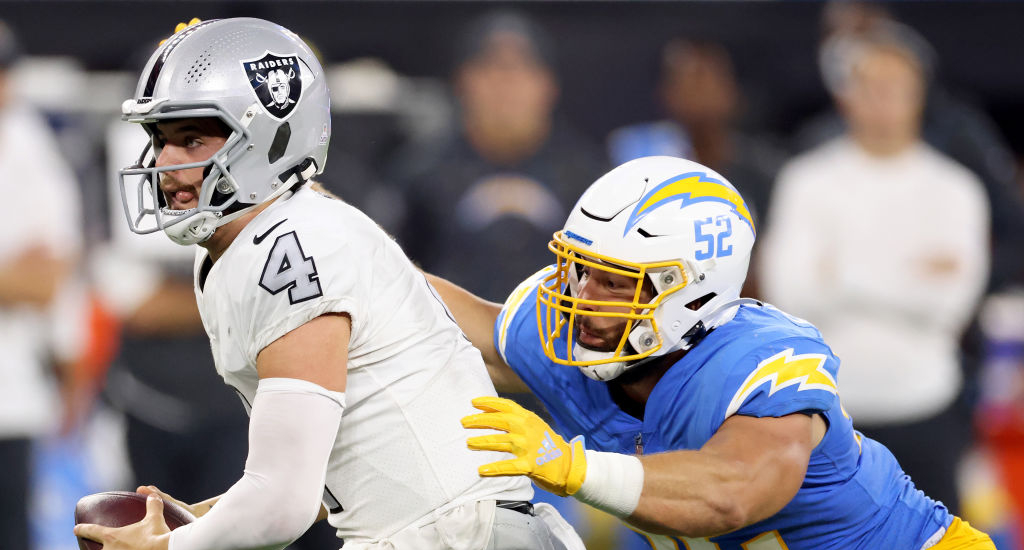 The Indianapolis Colts entered Sunday with the easiest path of any AFC team battling for a playoff berth, as a win over the Jaguars 2-14 in Jacksonville would have locked them in a spot.

However, the Colts, surprisingly, haven’t won in Jacksonville since 2014 despite some pretty awful Jags teams in that timeline, and while an easy win on paper, there were no teams facing more. less pressure than the Colts since a win was expected. . Naturally, Carson Wentz had his worst game of the season, throwing a pair of brutal interceptions as the Indianapolis offense couldn’t do anything in the biggest game of the season.

On the other side, Trevor Lawrence put on one of his best performances of his rookie season, including a truly incredible play on what could have been a disaster in the red zone on third down.

While Wentz’s issues will be the headliner, it was line play on both sides that was the most disappointing for the Colts as they were outplayed at the line of scrimmage on both sides of the ball, including including that 4th and that goal by the Jaguars.

The Jaguars’ win meant the AFC playoff picture was suddenly thrown into chaos, with teams who thought they were out finding themselves with a shot and a whole lot of intrigue for the late window. The next biggest result on Sunday afternoon was in Baltimore, where the Ravens and Steelers tried to roll back 40-year-old offensive football in a playoff game for rivals AFC North. A win in Pittsburgh meant they were in, and then whoever won on Sunday night would get there as well. A win in Baltimore would have locked the Raiders in a spot, with the New England-Miami game suddenly having stakes for the Chargers, Ravens, and Colts, who weren’t mathematically eliminated with the loss.

That game, naturally, went to overtime, where a tie would have eliminated both teams, and the Steelers played for a game-winning field goal attempt after a clutch conversion on 4th down to keep their OT possession alive. Chris Boswell drilled the game-winning attempt, setting up what is one of the weirdest storylines in NFL history.

As many people noted this week, a Colts loss meant that in Sunday night’s game between the Chargers and the Raiders, both teams would make the playoffs with a tie and could, theoretically, kneel again and again until the match is over. on. Chargers coach Brandon Staley ended that line of thinking during the week, but after the Colts lost and the Steelers won, it’s certainly worth considering for both teams. Both teams are now in a “win and get in” situation, but a little gentleman’s deal could get them both through to the playoffs.

It seems less likely given that they are division rivals, but the next four hours will be filled with people pondering the possibility of a Kneel-off Playoff in Las Vegas. If they don’t and someone wins, Pittsburgh is in.