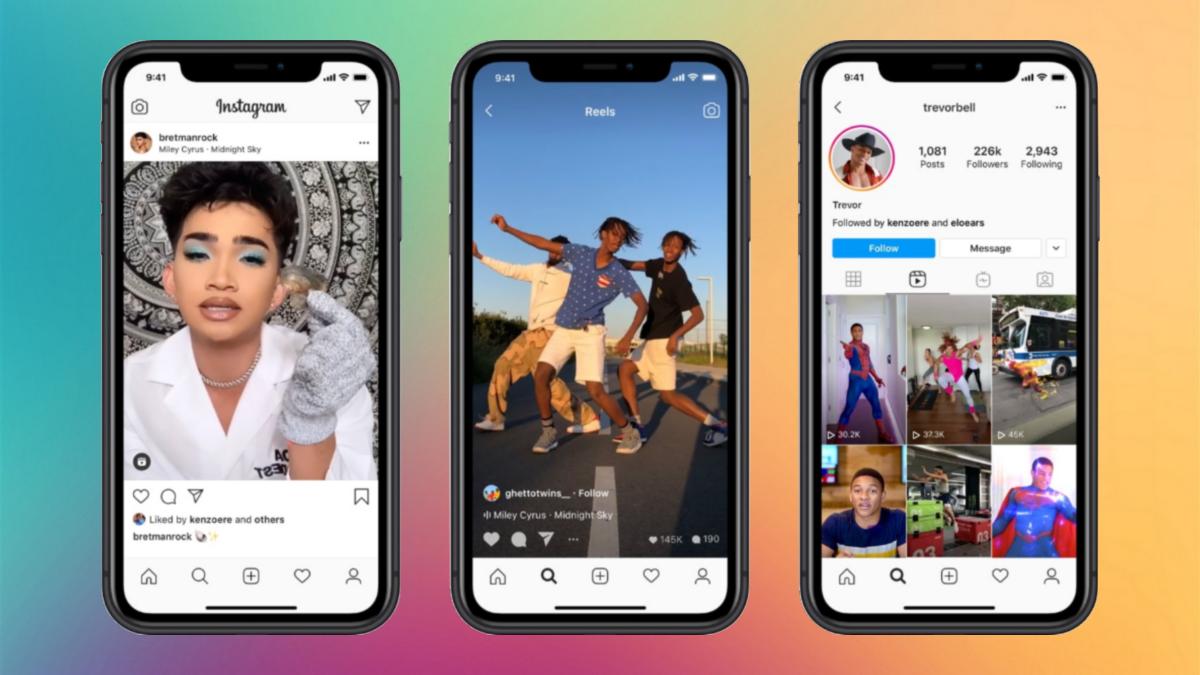 After a decade of dominating the social media world, Mark Zuckerberg faced some stiffer competition in 2018, when Bytedance bet it all on a little app called TikTok. From now on, this application forces Instagram to renew itself every day: the price is very juicy.

Meta has introduced new tools to expand ways to collaborate with other Reels users, as part of its new strategy to better compete with TikTok. As we have already told you, TikTok has gone from competition to the most downloaded application in the world.

For starters, you can now remix not only videos but also photos on Instagram, giving you more material to use when posting on the social network.

The company has added more Remix layouts to include green screen (chroma), split screen, or picture-in-picture reaction view. Lots of content and more possibilities to be summer.

Also, Meta is rolling out templates to make it easier to create Reels with preloaded audio and video effects: you just need to add your photo or video to one of them. You can view the corporate template collection by tapping the camera icon in the Reels tab.

Another novelty that makes the feature a real rival to TikTok is the possibility of recording with the front and rear cameras of the phone at the same time, using Instagram’s own camera.

To finish, Meta has confirmed a previous leak of the feature, that it will convert all videos posted on Instagram to Reels, provided they are less than 15 minutes. Videos under 90 seconds may be recommended in the app and therefore may have greater reach.

But you don’t have to worry about getting famous if you don’t want to.Note: Instagram will not reference your Reels if your profile is set to private and will not retroactively convert old uploads.

This feature will be rolling out in the coming weeks and will also consolidate all your videos and reels into a single app tab.

A few days ago, Instagram also introduced a feature that will allow influencers to earn money with their Reels. Creators can now share subscriber-only streams that lock their content behind a paywall.

Meta promised creators that it would only take a portion of their revenue in 2024, leaving room for the most visited profiles with the most draw power in the app. Exactly the cocooning that can rebalance the balance between Instagram and TikTok.

How to find and beat Cryo Regisvine