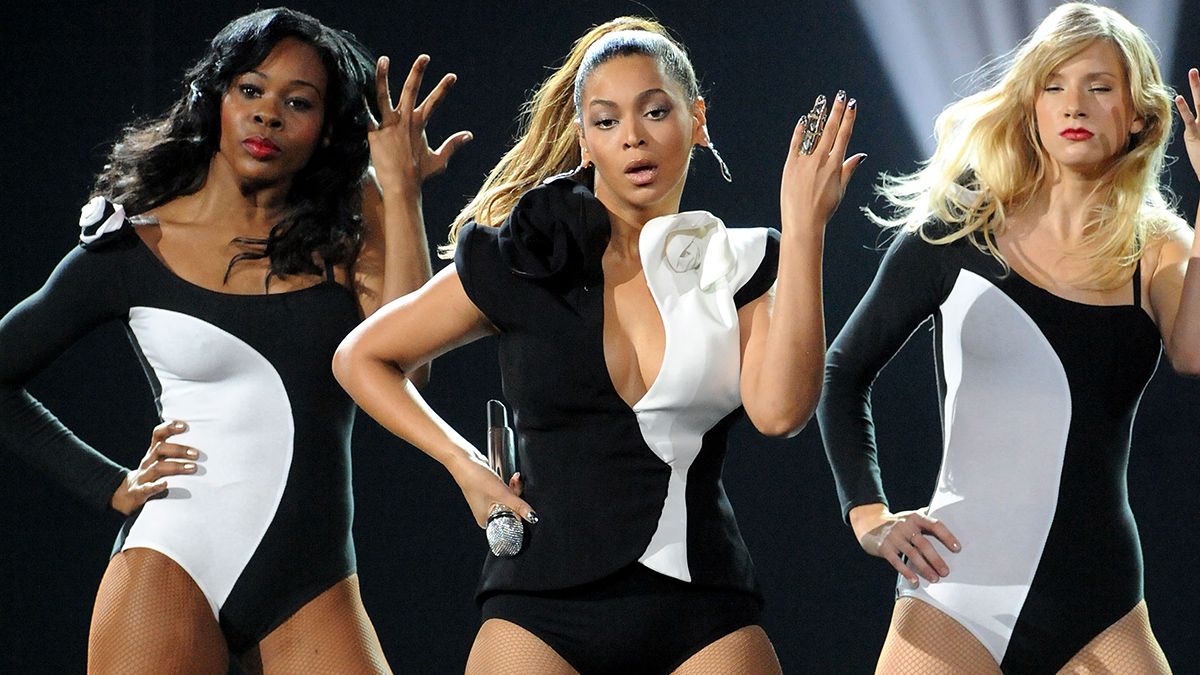 13 years ago – has it really been that long? – Beyonce’s Single Ladies (Put A Ring On It) was high on charts around the world. In fact, Beyonce and producers Christopher “Tricky” Stewart and Terius “The Dream” Nash created one of the most memorable beats of 2008, and one that has definitely stood the test of time.

We’ll show you how to create something similar sounding in your DAW.

Step 1: The rhythm of Single Ladies (Put A Ring On It) may seem complex, but, rhythmically, it is quite simple. The kick and snare patterns are minimal, and what really drives the beat is the beat of the applause. Set your sequencer tempo to 97bpm.

2nd step: Download the kick.wav sample (right click to download) and place it on an audio track in your DAW. This should play on the first, second, and third beats, with another hit on the 12th sixteenth note and a quieter one on the second sixteenth note.

Step 3: The only snare hit occurs on the last eighth note. To do this, use Snare.wav (right click to download). These simple components complete the main parts of the rhythm. However, creating the rhythm of applause is a trickier proposition.

Step 4: Lay out this rhythm with Clap.wav (right click to download). Using a single sound from a ROMpler or sampler won’t really be enough – a lot of repetitive clapping is used in this beat, so a single sample will sound too contrived. More importantly, a single hit will not sound loud enough.

Step 5: To get a more powerful sound, create a new audio track and record yourself clapping to the beat you just programmed in the last step. We’re going to layer these multiple takes to create a single loop, so the more applause you can record, the better.

Step 6: Overlap the takes under the original clap part. The timing doesn’t have to be perfect – indeed, if you do the timing too tightly, you’ll lose the organic, human feel of it. If any claps are a little too off, mute the sound on either side and move them to more appropriate positions.

Step 7: If your claps vary too much in volume, split the takes into separate samples and adjust the volume of each in the sequencer. You can also route claps to a group channel with a compressor on it.

Step 8: In this case, the claps we recorded are in mono, so to get a fatter sound we swept the tracks around the stereo spectrum. This helps fill the space and also creates the illusion of many people clapping at the same time.

Step 9: Finally, adding reverb to the clap group gives it a bit of natural ambiance and space. A relatively small size and a short reverb time will do in this case, because you just want a subtle effect.