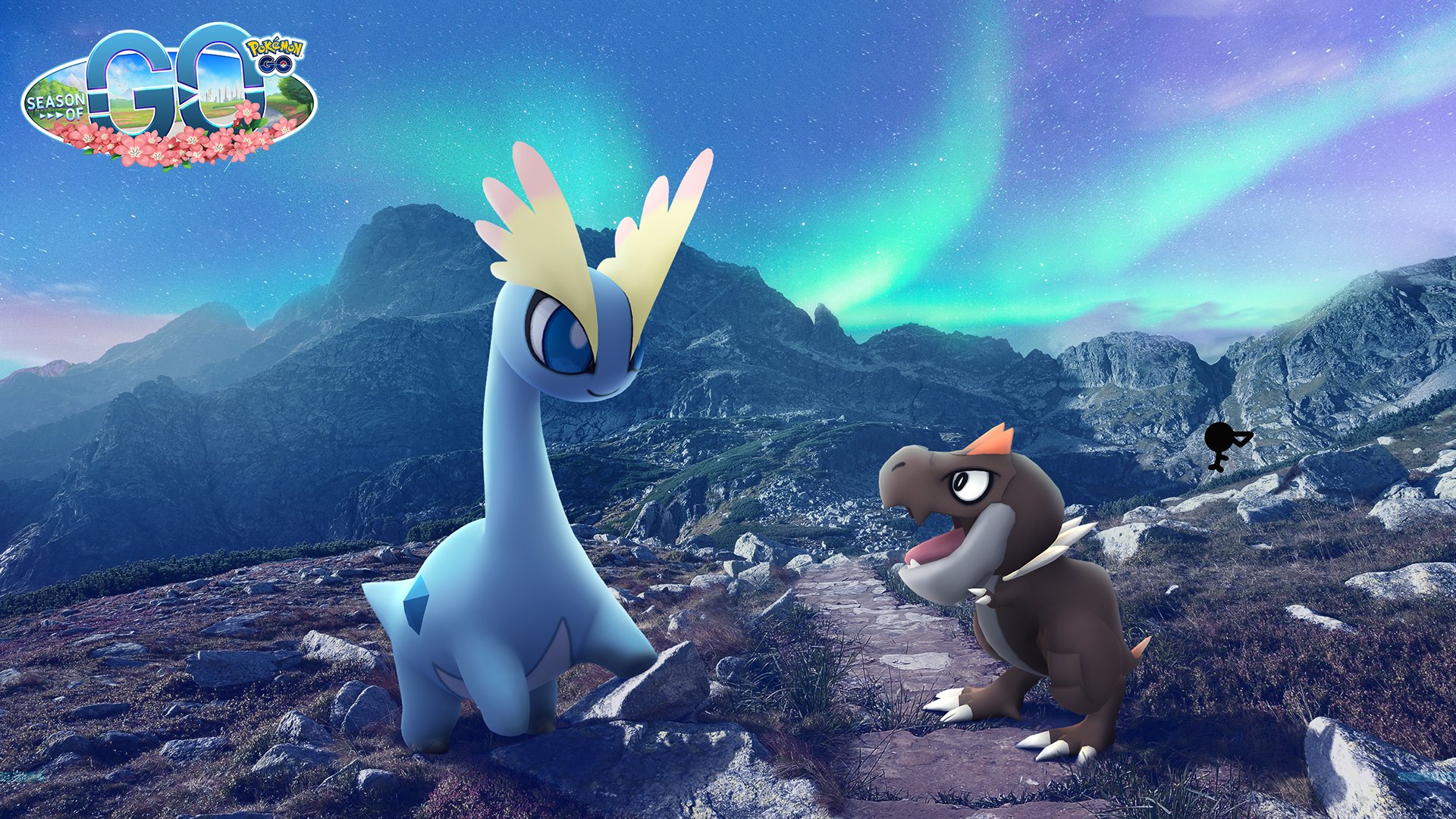 There are a lot of challenging battles in Pokemon GO. Some of the toughest enemies you can face include members of Team Rocket GO. And above all is the head of this organization – Giovanni. Defeating him requires both skill and strategy. That’s because it constantly changes its Pokémon roster, which means it can bring just about any Pokémon into battle. that’s why we wrote this How to beat Giovanni June 2022 Pokemon GO guide. In it, we’re going to list all of the Pokemon that Giovanni is going to use, along with the Pokemon and their moves best suited to counter them.

How to beat Giovanni in Pokemon GO June 2022

The battle against Giovanni is divided into three phases. In the first phase, he will always use his signature Pokemon – Persian. In the second phase, you will face Honchkrow, GyradosWhere Rhyperior. And, finally, in the third phase, you will have to defeat Shadow Latias. Let’s start with the best counters for Persian first:

As previously stated, you’ll face Rhyperior, Gyrados, or Honchkrow in the next phase. Let’s start with Rhyperior: