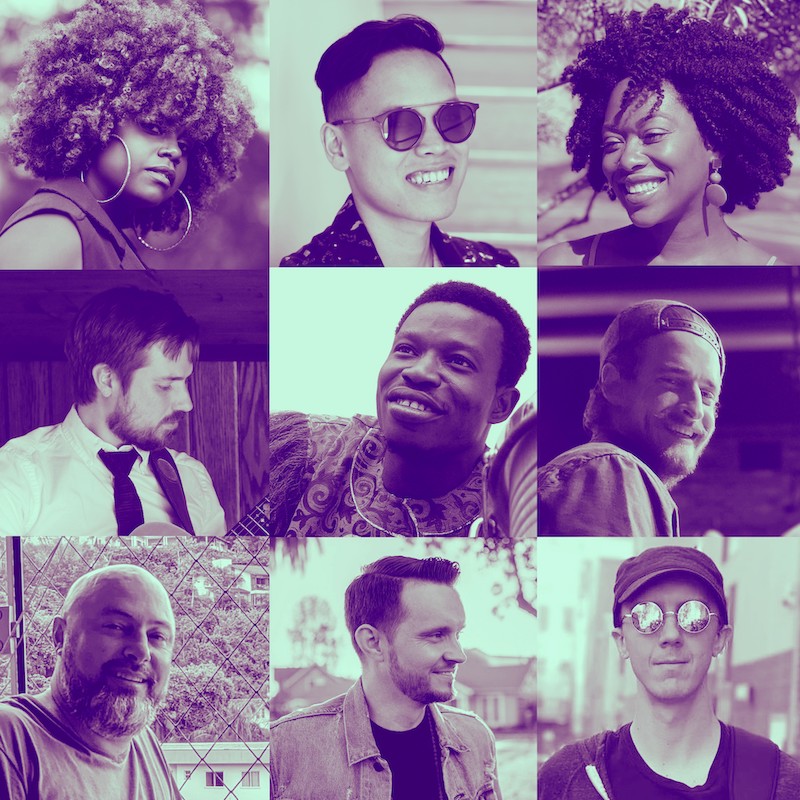 Based in Long Beach Lavender Beat Collective shared their first track with the release of spacey and meandering “The path.” Not really a band but more of a creative habit, made up of a rotating cast of international musicians, the collective was founded by singer/producer Tien Nguyen (SAÍGO, Kan Wakan) and drummer/producer Max Macveety (Bunky, Shots Fired, Crown City Rockers, Karl Denson’s Tiny Universe). Together they host Lavender Beat Collective as a weekly collaborative session that seeks to create soothing, spacey melodies that also showcase each guest musician’s unique traditions and experiences.

You can still get tickets to Harry Styles in concert!

Get tickets to BlackPink Live!

For “The Path”, the Lavender Beat Collective is made up of artists from Nigeria, Brazil and the United States. The track also reveals his genre eclecticism: combining fast-paced afrobeat with instrumentals that draw inspiration from everything from R&B and jazz to desert blues. Lush percussion provided by Samson Olawale and Max Macveety fills the background as a mix of flutes (Nguyen), horns (Evandro Hasse) and sublime keys (Nicolas James Scott) scatter over the heart-pounding melodies of the song. While Cooper Appelt’s bass and Shea Allen Springer’s guitar let you follow a path of leafy, breathless vocals via singers Dominique Toney, Jessica Childress and Nguyen.

“All good to come / Waits on the path you started. Whether you win or lose / It’s never too late or too soon,” the band coos solemnly over each dazzling tone. “The Path” is a kind of general meditation on a journey begun, a way of strengthening oneself to keep moving forward.Each twist of the song’s shifting and kinetic melody is a reminder of how chaotic or frantic life’s paths can seem – but the beauty remains yet to be found. For Lavender Beat Collective founder Nguyen, part of that goal is to create lasting methods of international collaboration among musicians.

“’The Path’ is a proof of concept for a sustainable and intentional music ecosystem. We collaborate remotely across continents and cultures, coming together weekly to create the sounds we most look forward to hearing,” said Nguyen. “Our goal is to channel the beauty and balance of nature and apply it to the digital age, while promoting a diversity of instruments, live music and mindfulness. Throughout the production of the song, we imagined the band as a live band, and I hope we all find a way to play a concert together soon. Perhaps the song is partly a message for ourselves, as well as for our listeners: “All the good that is yet to come awaits you on the path you have begun”.

Listen to Lavender Beat Collective’s new single “The Path” below!

Why Obi-Wan Used The Dark Side To Beat Darth Maul