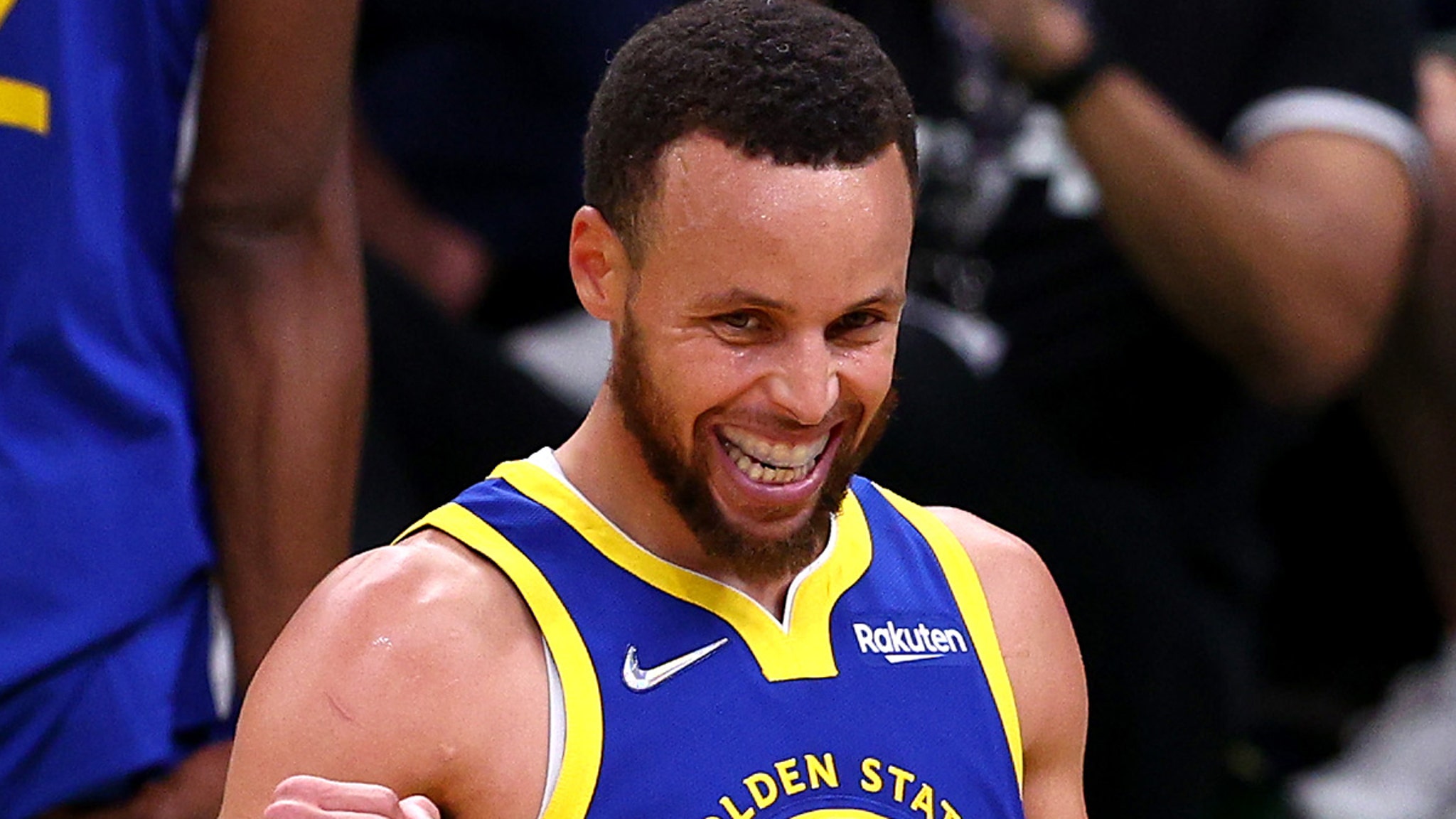 Steph Curry and the Warriors have done it again…for the fourth time in eight years, Golden State is the NBA champion.

Curry, Draymond Green and Klay Thompson pummeled the Celtics, 103-90, in Game 6 of the Finals on Thursday night to secure the title.

Curry led the way for the Dubs in the win at Boston, scoring 34 points and registering seven rebounds and seven assists. He was later named the series’ MVP.

Green had a near triple-double with 12 points, 12 rebounds and eight assists. Thompson, meanwhile, added 12 points and five rebounds.

The series finale was by no means an instant classic – the Warriors took a big lead in the first half and never let it go.

To their credit, the Celtics at times seemed in the second half to at least threaten to close – but Curry, Green and the Warriors were just too much.

The championship is the fourth for Curry, Green and Thompson, who have previously won titles on james lebron‘Cleveland Cavaliers in 2015, 2017 and 2018.

All three celebrated their faces on the pitch after Thursday night’s victory … with Curry shedding tears.