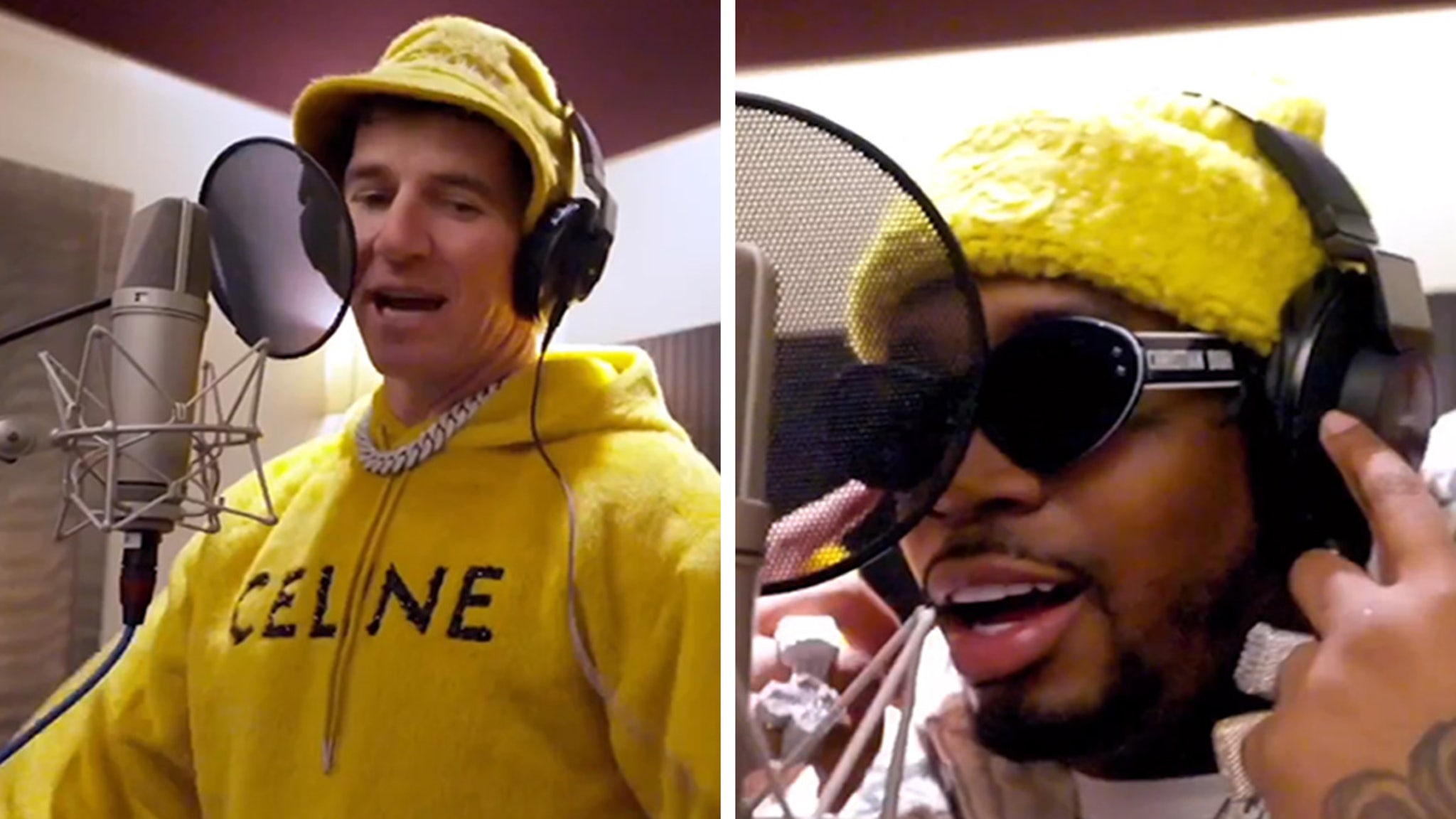 In the song — a remix of “Giants on 3” to the New York rapper’s track “1 on 3” — Manning and O’Hara take turns rapping to the beat of Fivio. 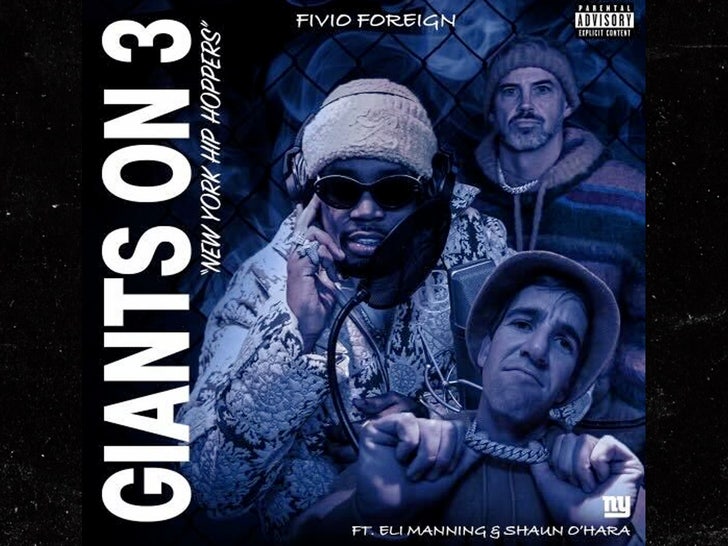 None of the ex-Giants players are that good at the mic – but hey, at least Fivio killed him!

The video, meanwhile, is pretty awesome… Eli and Shaun wore colorful outfits and did their best to at least pretend to have their place in the booth.

Eli, Shaun and Fivio started working on the music earlier this week… when all three were seen in the studio taking pictures together.

Fivio Foreign and Saquon Barkley at the Giants game 🤝 pic.twitter.com/9L4DcyPVG6

The original version of the Fivio track is out on Friday…in the meantime, enjoy the sweet sounds of Eli and Shaun!