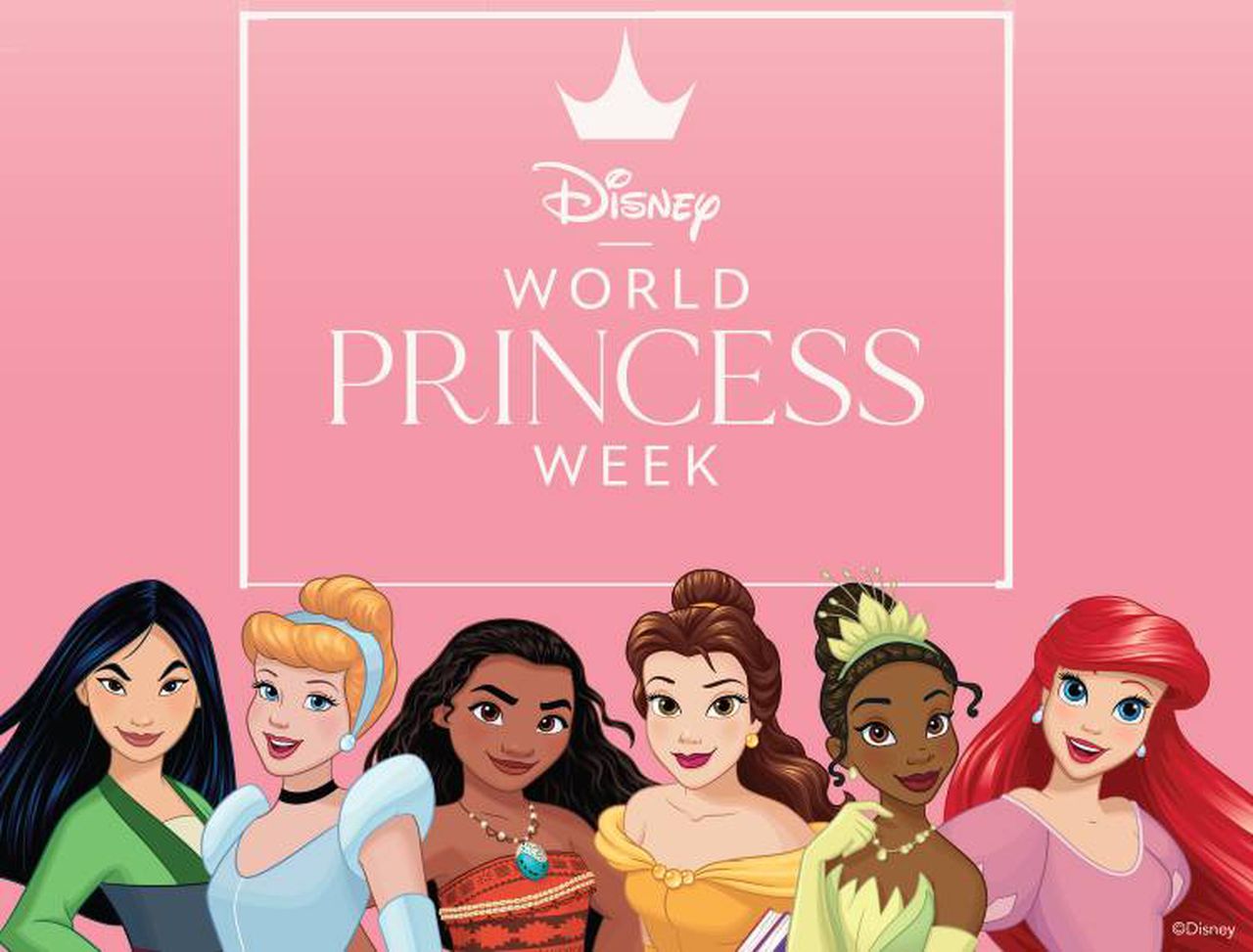 Disney launches ‘Princess Week’ and remixes special music: how to watch and stream for free

A new take on iconic Disney Princesses songs arrives on TV this week in honor of World Princesses Week.

The half-hour special, according to Disney, features performances reimagined by Disney princesses and queens and celebrates all of their empowering attributes through their iconic songs. Stars from various Disney programs including Dara Reneé, Frankie Rodriguez, Julia Lester, Izabela Rose, Ruth Righi and Sophia Hammons will perform.

The special is scheduled for Friday in honor of “World Princess Week”, a promotion launched by Disney to celebrate its princesses on its entertainment platforms and Disney parks.

Where can I watch “Disney Princess Remixed”?

What if I am already a Hulu subscriber and want to add Disney +?

Sign up for Disney + using the same email that is associated with your Hulu account, regardless of the type of Hulu account. You will still be billed for the full price of your Hulu account each month, but you will receive a credit of $ 5.99 for a Disney + subscription.

Megan Thee Stallion’s team took a step, right-left to the beat of BTS with their remix of “Butter”