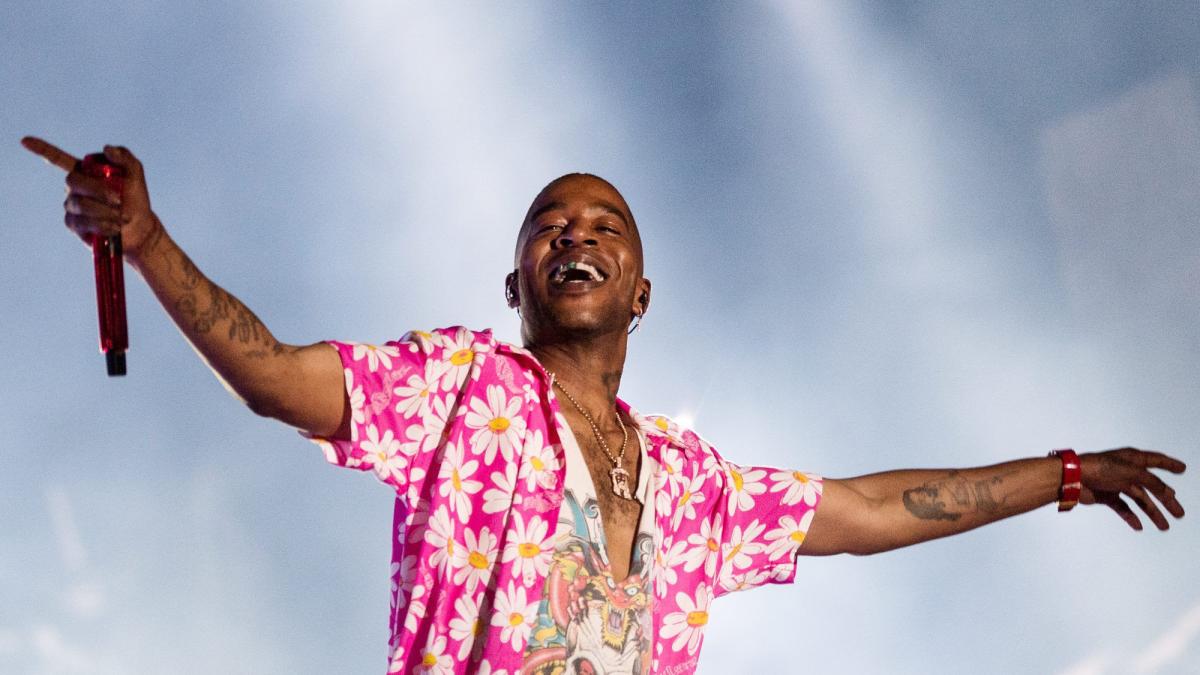 “Curious to see what else I can do”

Kid Cudi’s pursuit of happiness may soon alienate him from the world of hip-hop.

In a new interview on First We Feast’s The hottest series, Cudi swallowed spicy wings and opened up about his future career plans, which may not include music forever.

After host Sean Evans broached the subject of aging in the rap scene, the 38-year-old “Day ‘n’ Nite” musician (whose real name is Scott Mescudi) quoted Snoop Dogg, JAY-Z, Eminem and other gender personalities who inspired him with their longevity.

“But I don’t feel like I have what they have. I just don’t know if I want to make music, release albums too long, you know?” said the singer, who recently released her eighth album, entergalactic – a companion project to his animated Netflix special of the same name. “I’m kinda nearing the end of the Kid Cudi thing, I think.”

Since bursting onto the scene with his debut album, 2009’s The Man on the Moon: The End of the DayCudi achieved success with hit singles like “Memories” with David Guetta and “The Scotts” with Travis Scott and 2018’s Children see ghostsa collaborative album with Kanye West.

While Cudi has also acted consistently for over a decade, recent years have seen him accelerate his film career with roles in Don’t look up and X. In addition to entergalactiche is currently attached to five other films that are in various stages of production: Crater, silent night, teddy, September 17 and Real life.

“I’m really curious to see what else I can do,” Cudi said on The hottest before detailing a possibly unexpected future career path. “I was thinking about it – and it’s like a wacky idea I had years ago. But it would be cool, for example, to be a kindergarten teacher one day. And to do that for a few years. “

He continued, “When I’m, like, 50… And I, like, infect young people with this coolness. Make them young, and then these kids will spread the coolness to the world, and I’m gonna be like, ‘ Yes yes!'”