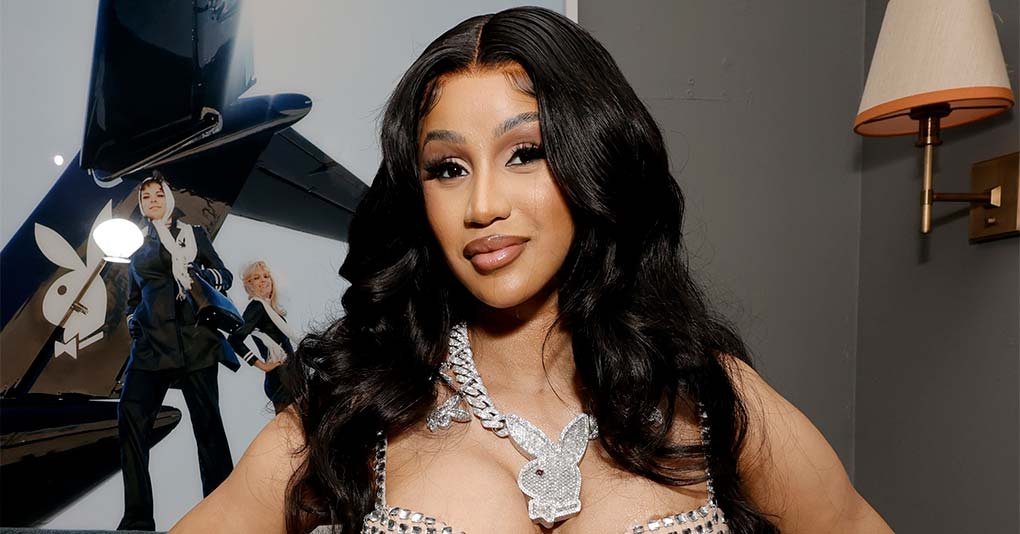 Cardi B puts her spin on Ice Spice’s “Munch (Feelin’ U)”.

The rapper took to Instagram over the weekend to preview his unreleased remix of the viral hit.

“Pissing bitches really is a skill / Bitches are dead to me, fuck they still dead to me,” Cardi raps as she struts around in a black minidress in the 35-second clip.

But to BardiGang’s disappointment, Cardi currently has no plans to release it on any streaming services.

“I’m not gonna release this song by the way…You know I’m not teasing,” she tweeted. When asked why, she replied, “I like it, I don’t like it…just having fun.”

Cardi’s freestyle caught the attention of Ice Spice herself, who reposted it to her Instagram story and wrote “Bardiii” with the heart eyes emoji.

While Cardi keeps her “Munch” remix in the vault, she can be heard on GloRilla’s official “Tomorrow” remix, which debuted at No. 9 on the Billboard Hot 100.

The theme of my baby shower is: BURLESQUE pic.twitter.com/9RpAhF9yBH

“Curious to see what else I can do”