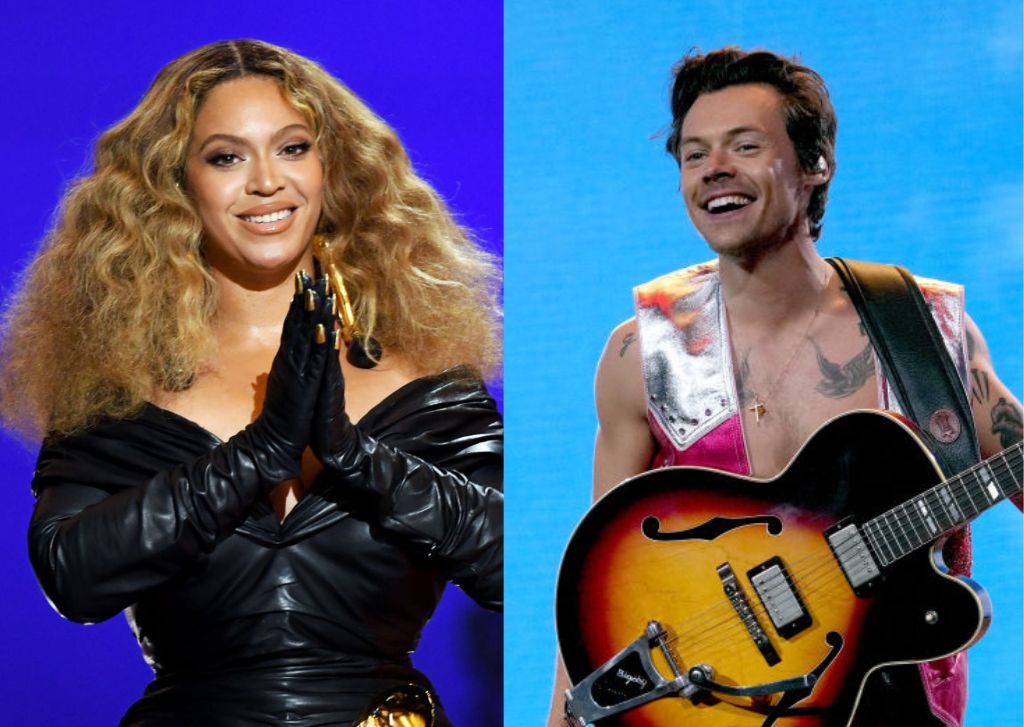 Since its announcement last June, Beyoncé’s “Rennaisance” has been buzzing on social media nonstop.

The Beyhive have been relentless in the hype for Beyonce’s long-awaited comeback album, even a leak hasn’t stopped them.

With the final tally arriving on Sunday, initial data from Billboard indicates that Beyonce’s “Rennaisance” could be the biggest album to debut this year so far.

Beyoncé “Rennaisance” the biggest album of this year?

Luminate reports that in the first four days of the release of “Rennaisance,” it totaled over 275,000 sales, nearly a thousand more than the first sales of Bad Bunny’s “Un Verano Sin Ti.”

The bulk of this four-day sales sum are album sales which totaled around 175,000. Streaming activity fueled the remaining units.

Debuting only on July 29, 2022, “Rennaisance” will complete its week-long activity tracker for the August 4 charts today. The official news of his debut will be released on Sunday, August 7, 2022.

Variety reports that on the day of its debut, the album “logged in over 50.6 million official on-demand streams in the United States. The following two days were longer as it had amassed a total of 52.6 million visits.

READ ALSO: Beyoncé Responds to Kelis Drama by Doing THIS to Her Song “Energy”

According to Hits Daily Double, “Rennaisance” has already opened to 325,000 mid-week, which would put it in second place for the biggest openings for any album this year.

But if Beyonce wants to set a higher record, she has to beat Harry Styles’ “Harry’s House.”

Beyonce vs Harry Styles: Which album would come out bigger?

“Harry’s House”‘s debut on the Billboard 200 charts was huge as it topped over 521,000 equivalent album units, making it the biggest opening weekend of any album in 2022.

But whether she can beat Harry Styles or not, “Rennaisance” would still hold the record for the biggest opening record by a female artist in 2022 so far.

“Rebirth” is available to stream on Spotify.

© 2015 MusicTimes.com All rights reserved. Do not reproduce without permission.