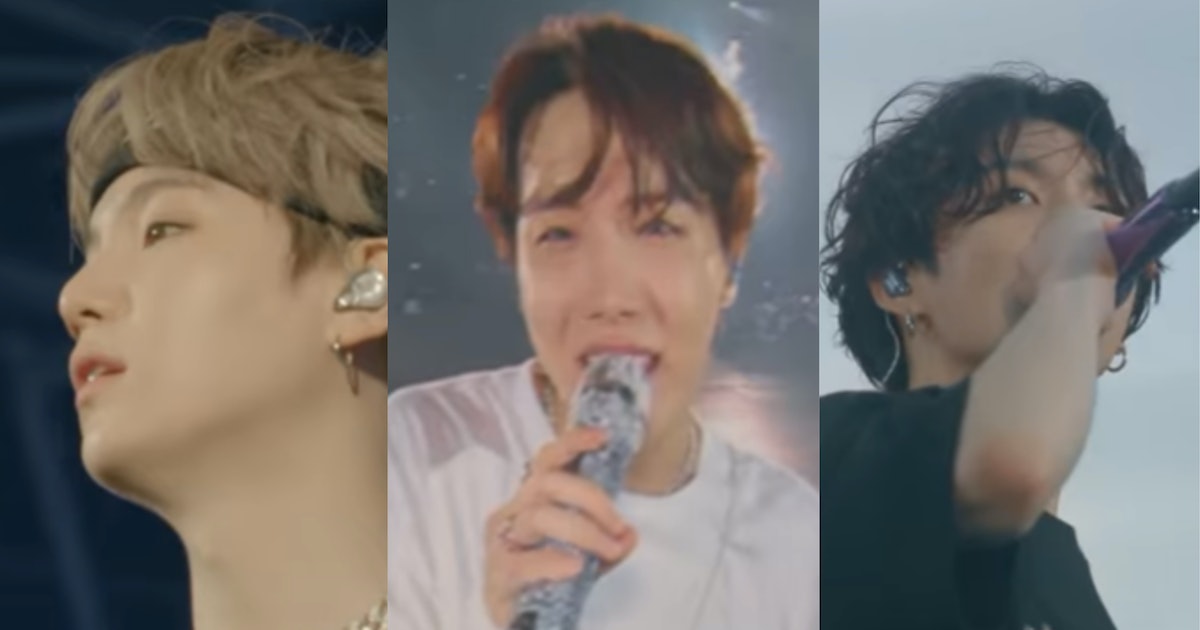 I will never forget the BTS Soul Map: Persona album. It’s filled with bop after bop after bop, and although it only has seven songs, it’s a solid album. Each track showcases the versatility of BTS, such as Soul Map: Persona delves into genres like pop, rock, rap, ballad and R&B. BTS ‘B-side track “Make It Right,” which was co-written by RM, J-Hope, Suga and Ed Sheeran, is a fan favorite song on Soul Map: Persona. The song has been out since April 12, but fans won’t be recovering anytime soon as BTS just released a remix of the track featuring Lauv, along with a music video. You need to watch the music video for BTS’s “Make It Right” remix starring Lauv as soon as possible.

It’s hard to imagine BTS ARMY only learned about the collaboration a day before the remix was released. BTS and Lauv have only given fans a few hours to prepare for this incredible collaboration. At around 6 p.m. EST on October 16, Lauv tweeted a photo of himself and BTS with the caption, “Did I finally # Do it right? “and BTS followed up with their own tweet, telling Lauv,” You still have # Do it right. ”

All of you, I love this new friendship that is blossoming before my eyes. Check out BTS and Lauv’s tweets below.

Big Hit Entertainment then confirmed the collaboration at 5 a.m. EST on October 17 – exactly 24 hours before the song’s October 18 release.

Now that it’s officially October 18th, BTS ARMY have the “Make It Right” remix with Lauv and they’ve been part of it all the time. Fortunately, most of the song is unchanged. The pace is the same and the second half is exactly like in the original. The only difference is the first verse and the chorus, where Lauv sings his own lyrics in English.

If you haven’t heard the song yet (or just want to repeat it), you can listen to the “Make It Right” remix below.

Law? I love how BTS and Lauv kept most of the song the same. In addition to the remix, BTS also surprised fans with a music video for the “Make It Right” remix. The BTS ARMY will certainly be moved by the video, as it appears to be dedicated to them. Throughout the video, you can see snippets of fans at a BTS concert watching the BTS members, and you can also see BTS watching their fans, which is so nice.

Along with the concert clips, animation is also played throughout the video that shows the story of a boy and a girl. According to a press release, this story was the motif of the original song.

You can watch the video clip for the “Make It Right” remix below.

Overall, this is one hell of a remix and a music video. BTS has collaborated with so many great artists over the past few months, so I just have one question: who’s next?