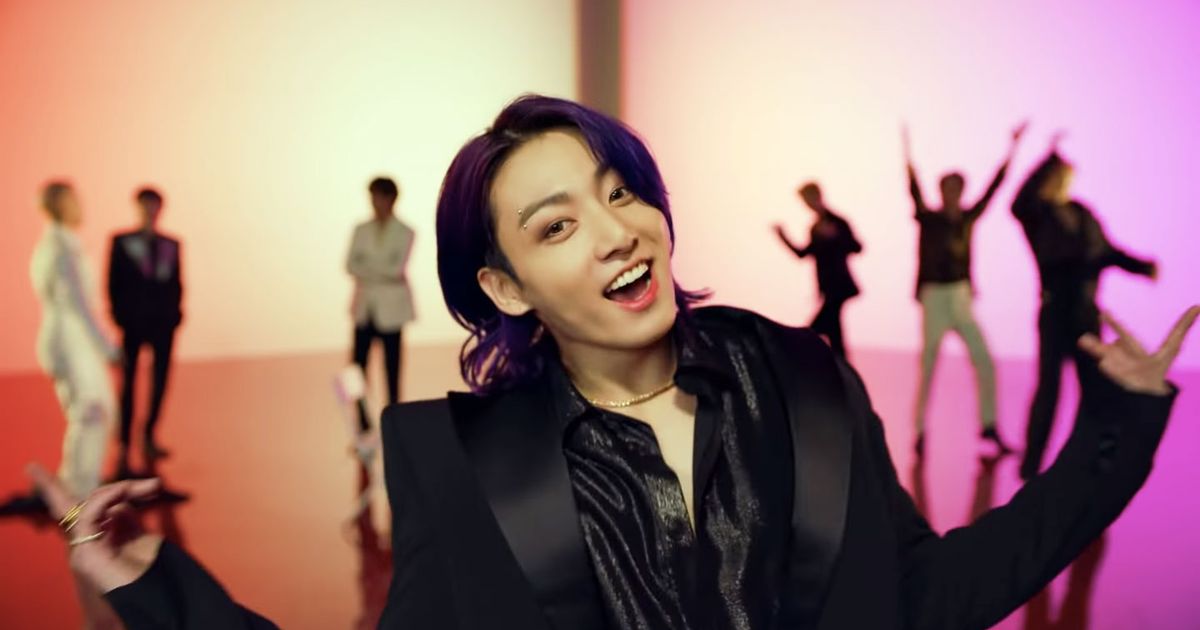 Now that the boys at BTS have buttered us, they’re back to melt us. The K-pop superstar group released the “Hottest Remix” of the current single “Butter”, their second song entirely in English after “Dynamite,” on May 28. The remix adds a bouncy synth line to the already groovy song and comes with a low-key new music video, featuring each impeccably dressed band member taking turns in front of the camera. And if smiles and winks weren’t enough to melt you away, BTS also played “Butter” on May 28. Hello america, kicking off the show’s summer concert series by performing their fluid choreography in matching white costumes. It wraps up a busy week which also saw BTS debut the single at the Billboard Music Awards on May 23 and showcase their BTS Meal collaboration with McDonald’s. Meanwhile, “Butter” also broke world streaming records on a smooth journey to a likely No. 1 start – expected to be the boys’ third, after “Dynamite” and “Life Goes On”. Talk about a hot streak.