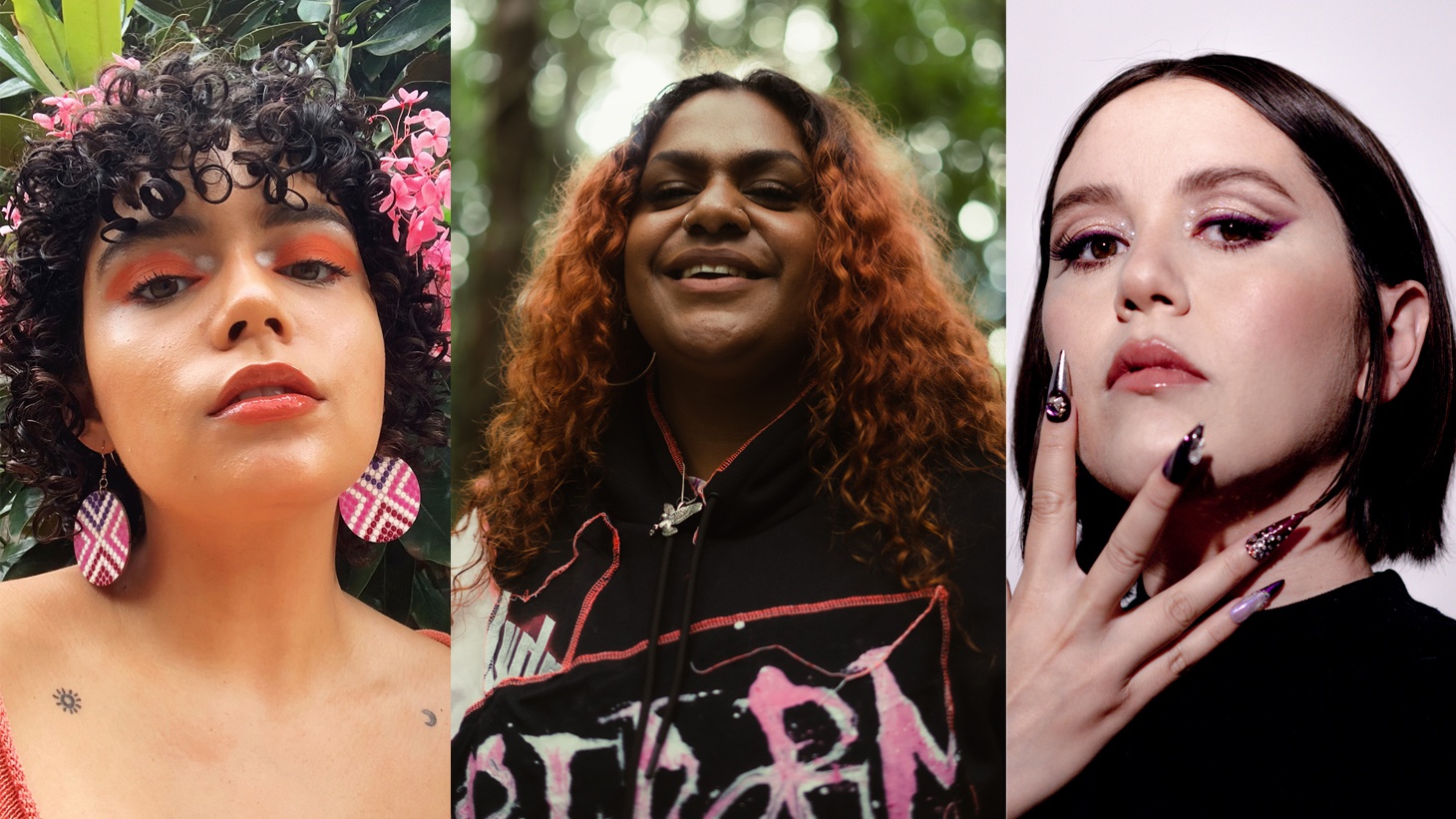 KCRW world beat is a new series highlighting emerging artists from around the world. We are starting in Australia by partnering with The Australian Music Alliance and the Australian Music Radio Broadcast Project (Amrap), a unique Australian organization designed to support Australian music on public radio. KCRW DJ Raul Campos hosts with Amrap manager Andrew Khedoori for the weekly Australian Artist Spotlights.

This week we’re getting nostalgic as our year-long Australian partnership begins to wind down. For our first episode of 2022, we’re doubling down on our usual offerings with a best-of selection from the series. Our hosts have each chosen new songs to share with you from six of the most notable artists featured over the past year on Global Beat Australia.

Enjoy all the Australian jams we’ve collected for you so far (plus bonus tracks!) on our Global Beat Australia playlist.

The following has been edited for length and clarity.

Miiesha just won Song of the Year at last year’s National Indigenous Music Awards, which is huge for a young artist. To recap, she comes from the small indigenous community of Woorabinda in central Queensland. She perfectly channels the emotion of soul, gospel and R&B into her music. She also has an eye for the modern experience of being a First Nations Australian. Miiesha delivers everything in a really personal way, but then takes it into this much bigger space. His material plays so well, and before you know it, you’re dancing to a song about heartbreak. 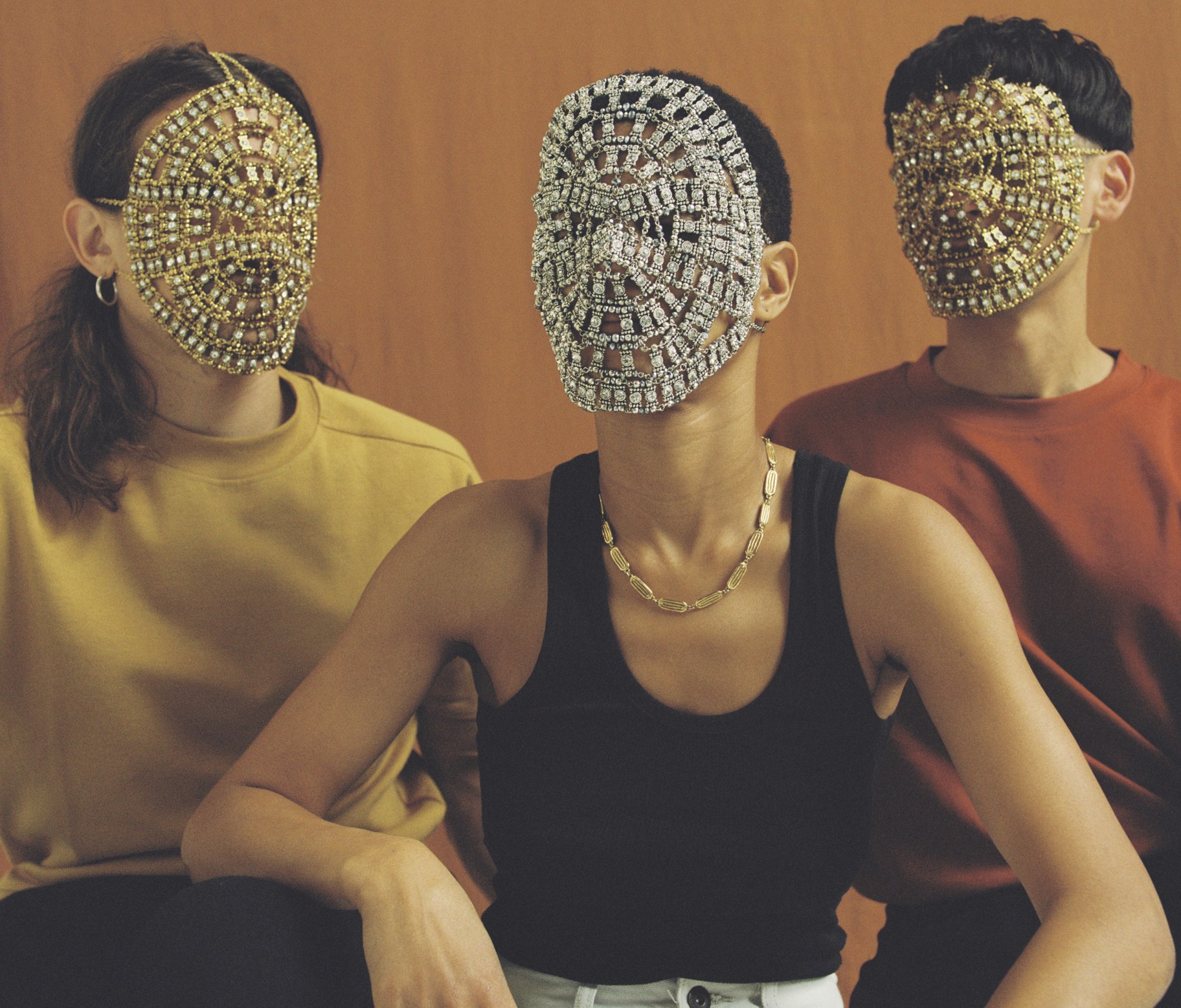 Melbourne’s mysterious vessel Glass Beams stand out from the instrumental tracks. Photo courtesy of the artist.

Instrumentals are not uncommon in the modern vernacular of Australian music. We have a diversity of influences that you can absorb and deliver in a unique way without calling on any voices. Of the instrumental music projects we featured on Global Beat Australia last year, a favorite was Melbourne’s Glass Beams. We’ve heard their track “Taurus” before, which had this real psychedelic layering and drifting about it. Let’s take a second bite of the icing now with the title track from their debut EP “Mirage.” 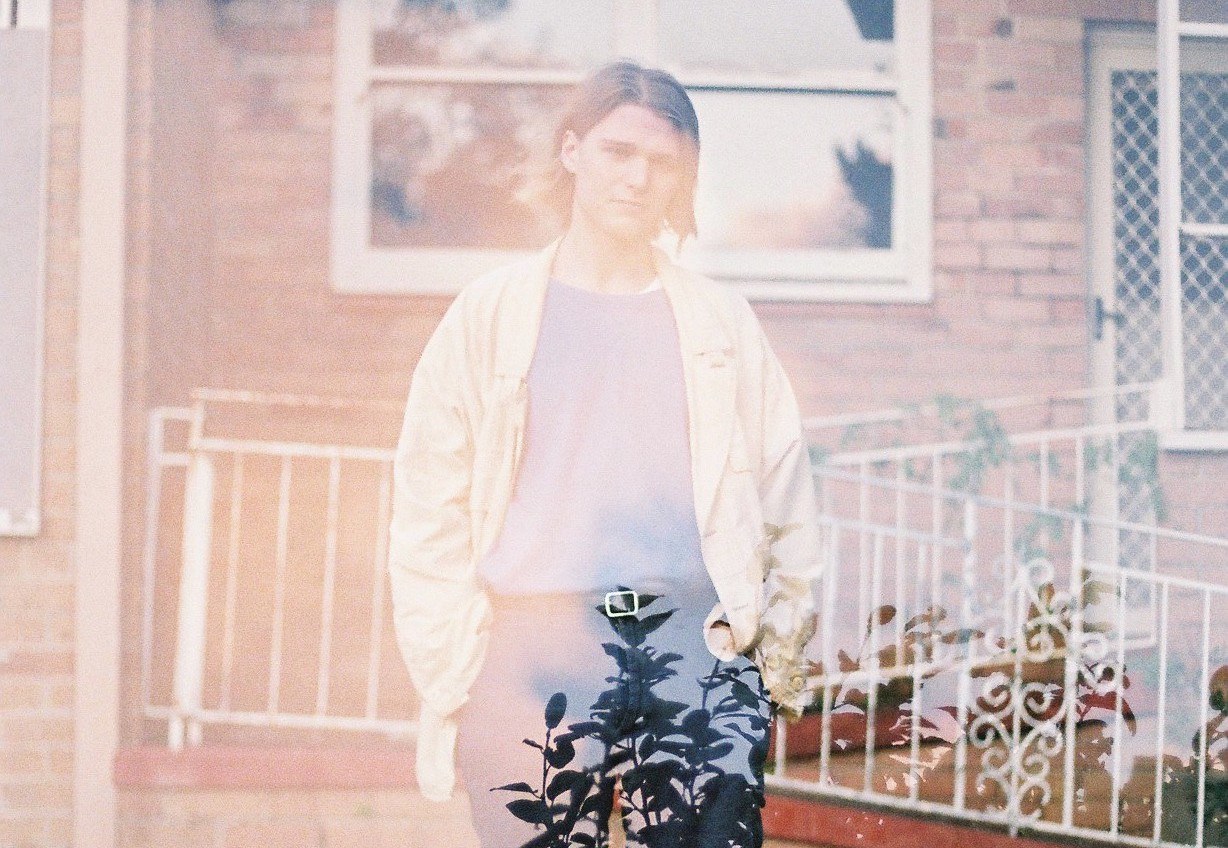 After introducing Perth’s Hector Morlet to an American audience as part of Global Beat Australia, we’ve selected “Picture Frame” as one of the top 21 songs of 2021. Photo by Leyla Allerton.

Hector Morlet’s song “Picture Frame” has clearly won a lot of hearts on KCRW. When we first introduced him in August, he had pretty much no profile and only one song. It’s quite possible that this was the first song to use a clarinet line as a hook. Very smart, but also so warm and sweet. It was so irresistible, kind of like the first Frank Oceans out of a bedroom studio. Since then, Hector has only released one more song, the aptly named “Surprise!”, so we just had to bring it to you. 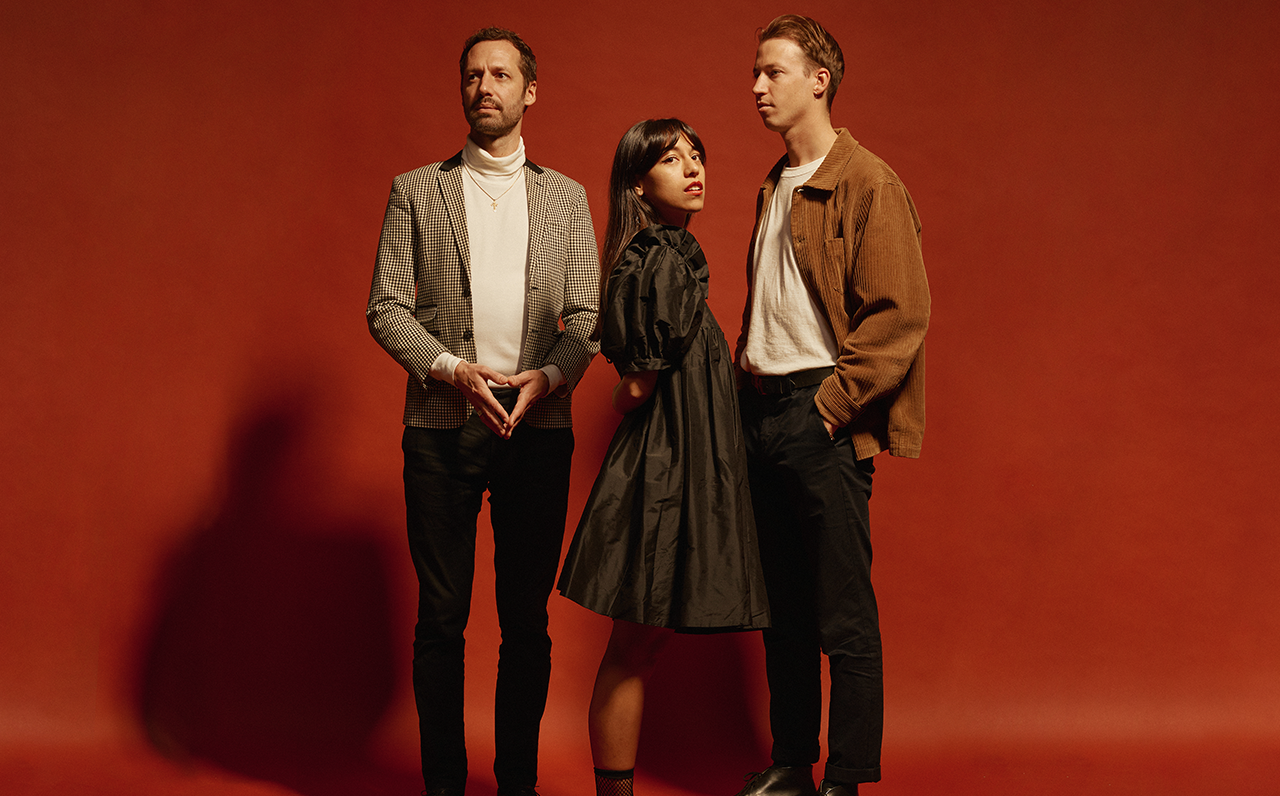 Sydney’s Telenova appeared on the first episode of Global Beat Australia and ranked among NME’s Top 25 Australian Albums of 2021. Photo by Clint Peloso.

We’re such a fan of what these guys put together, especially given their origin story. And now we’re getting into remix territory. At KCRW, it’s all about remixes, and there’s so much to the idea that a piece of music is never 100% finished. You can do so much with it. This particular remix comes courtesy of beloved Los Angeles-based producer, meija, and appears as part of Telenova’s latest EP “Tranquilize (Remixes)”. 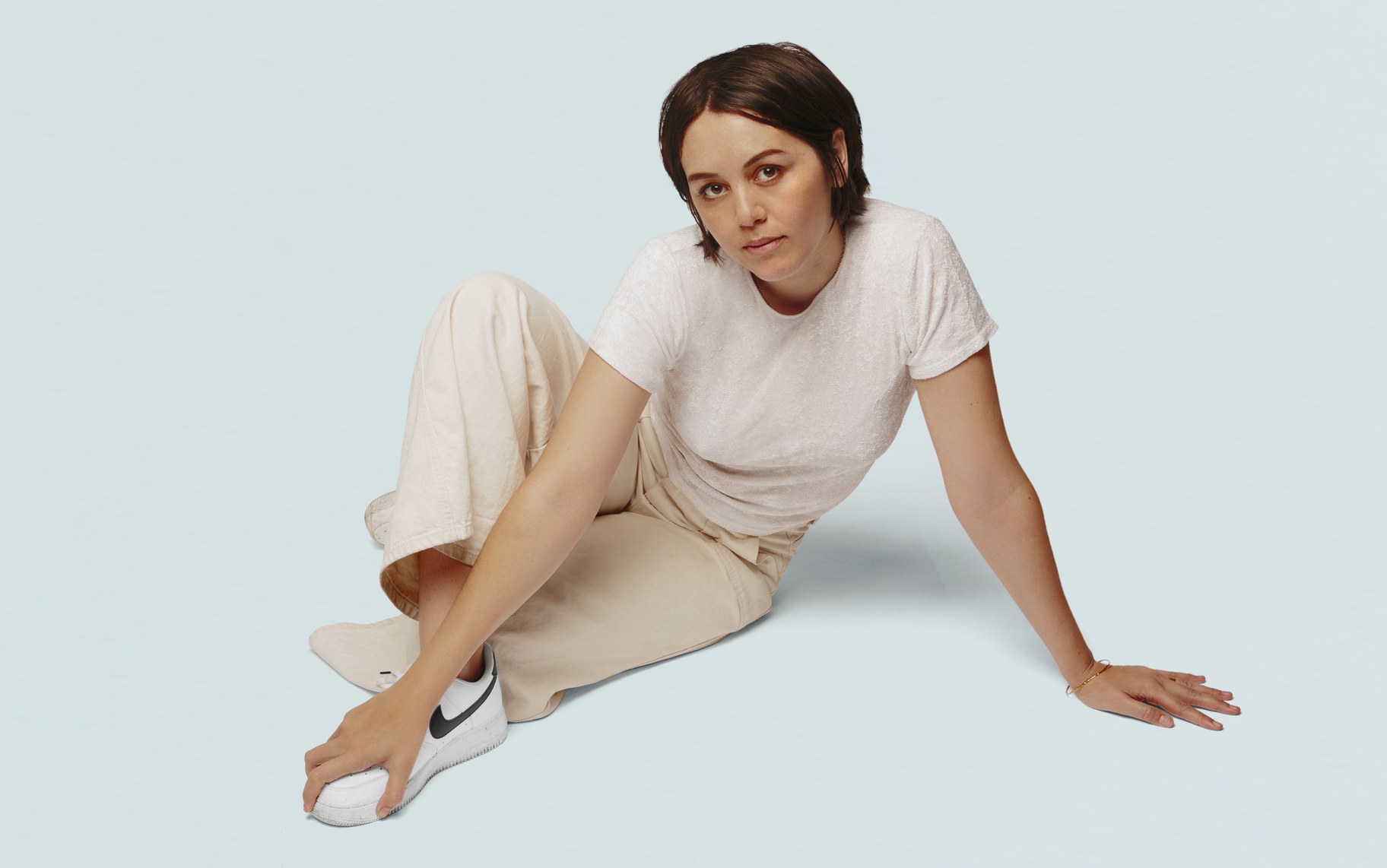 Logic1000 has had a pretty rocky 2021 — in addition to becoming a mom, she’s continued to release music and made plenty of radio and online appearances. Photo by Xiaofu Wang.

In early September, we shared Logic1000’s sublime breakbeat single “Safe In My Arms”. She has since released the EP “In The Sweetness Of You”. We weren’t exaggerating earlier when we professed our love for instrumental tracks. We’ve got another one from this latest Logic1000 EP, and it’s an absolute groover. It’s a bit softer than what you might have heard from her before, but such a beautiful piece of breakbeat. 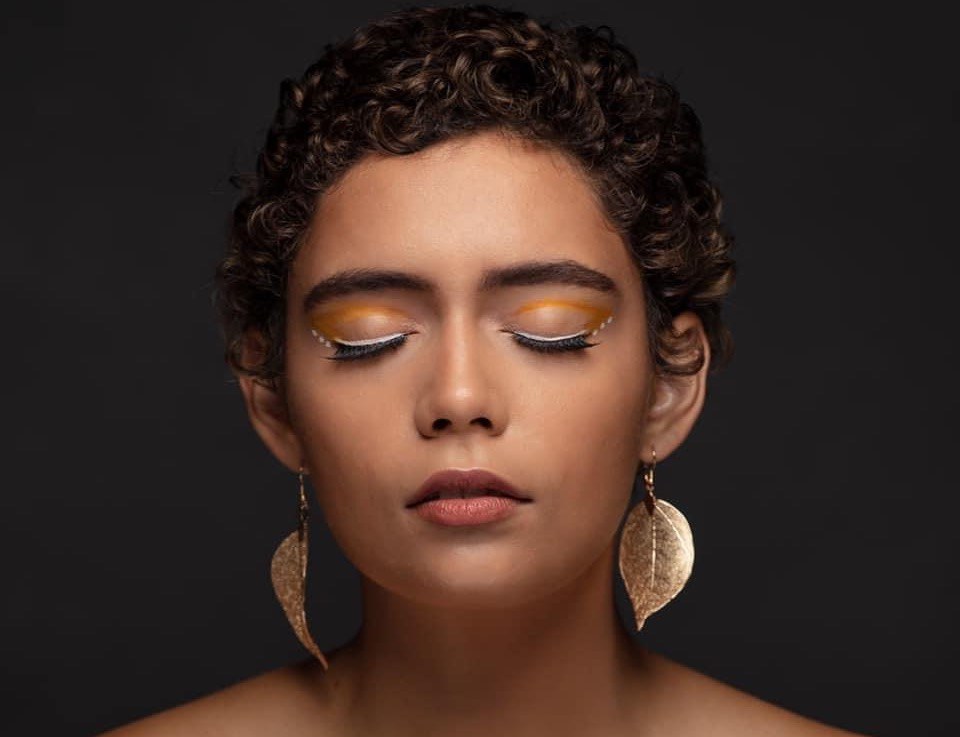 When we last heard of Kee’ahn, she was a featured artist on Dallas Woods’ “Stranger.” His solo work reveals his versatility. Photo by Michael Jalaru Torres.

Looking ahead to 2022, we have to shine a light on an artist who was previously on the trail of another GBA artist. We were so impressed with the vocals that appeared on rapper Dallas Woods’ “Stranger.” So we dug a little deeper to find out more about rising Aussie singer Kee’ahn. Like Miiesha, Kee’ahn has been widely recognized by the National Indigenous Music Awards. It’s no surprise that she’s considered so deserving, given her soulful sound that contains both heart and edge. Please enjoy his wonderful cover of “Man on the Moon” by Moses Sumney.