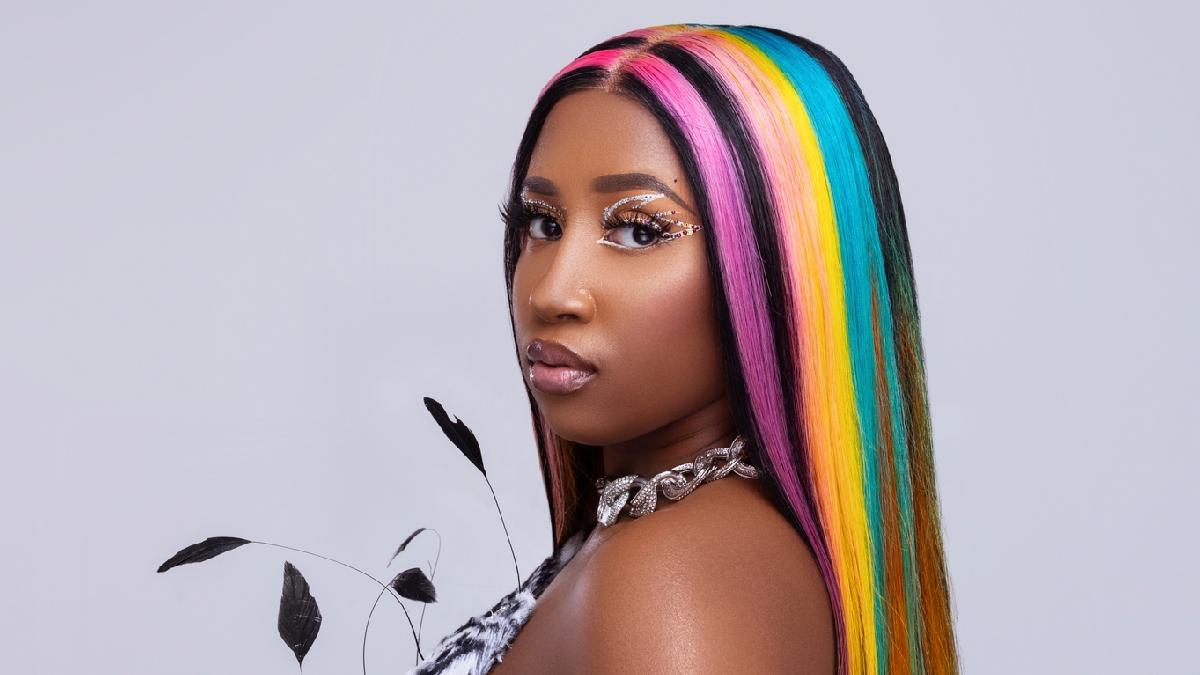 Rap Song of the Week is a new music feature breaking down the essential hip-hop tracks you need to hear. Check out the full playlist here. This week, Baby Tate shares their ode to sexual freedom, “Sl*t Him Out Again.”

Nicki Minaj, Cardi B and Megan Thee Stallion are three of the biggest names in music, but being a woman in hip-hop hasn’t gotten much easier. Just ask ass kicker Rico Nasty, who was treated disrespectfully by fans when opening Playboi Carti with no support from the headliner.

Unfortunately, it’s likely that fellow rising star Baby Tate will face a similar disappointment at some point, but on paper at least the Georgia native is no stranger to assertiveness, as we heard during from his late 2020 breakout “I Am.”

And with songs like “Sl*t Him Out Again” (February’s “Sl*t Him Out” remix), Baby Tate is proud to turn the male gaze on its head. Thanks to pioneering ancestors like Trina, Lil’ Kim and Nicki, the 25-year-old rapper and singer isn’t shy about demanding that his needs must be met in the bedroom, with her lover’s desires coming second or hell, perhaps even third.

Along for the ride is rapper George Kali, who has twice the problem – equally adept with women and men. “I heard she got a ****, put my pussy in her mouth / I can take your n**** or your female dog, fuck this house,” she brags. The collaboration is just the latest example of Tate working with other female artists – living up to the precedent she set with the 2019s. GIRLS.