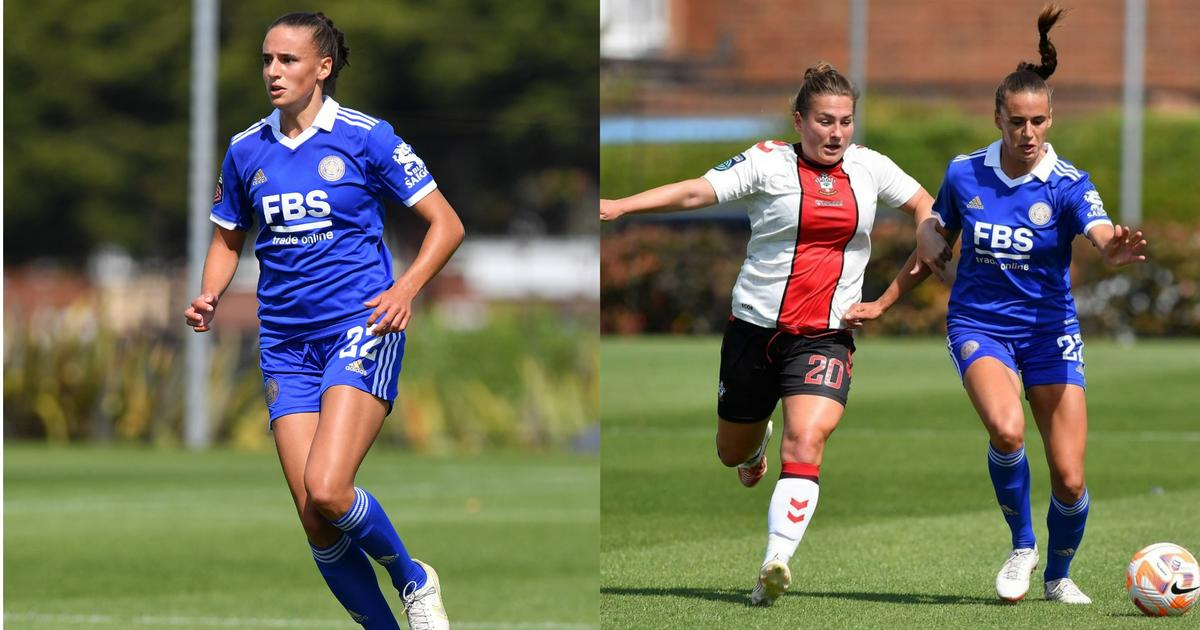 Plumptre, 24, was in action as Leicester City beat rivals Southampton in a pre-season game.

Plumptre played for Nigeria Super Falcons in the 2022 Women’s Africa Cup of Nations (WAFCON) in Morocco.

The Leicester City defender has been solid in the tournament as the Super Falcons secured a place at the 2023 FIFA Women’s World Cup in New Zealand and Australia.

Plumptre back with Leicester City

She returned to action on the pitch as Leicester City Women beat Southampton Women 1-0 in a behind closed doors friendly at Belvoir Drive on Sunday August 14.

It was a good test for Leicester City after narrowly escaping relegation last season.

Southampton, meanwhile, are newly promoted to the Barclays Women’s Championship.

Both teams had limited chances in a relatively quiet first half. The only goal of the contest came four minutes after the restart by Sam Tierney.

It was Plumptre’s first match since WAFCON as Leicester City Women continue their preparations for the new Barclays Women’s Super League season.

Following a 1-0 win in wet conditions at Belvoir Drive, Plumptre and her Leicester City teammates continue to improve their fitness ahead of the start of the 2022/23 WSL campaign at Everton on Sunday 11 September 2022.

Cold Roads: the best mixtapes from the early days of road rap

In ‘Traumazine,’ Megan Thee Stallion cements her place as a rap superstar